Earlier today, farmer leaders rejected the Centre’s proposal to amend the new Agri laws and announced they would intensify their agitation 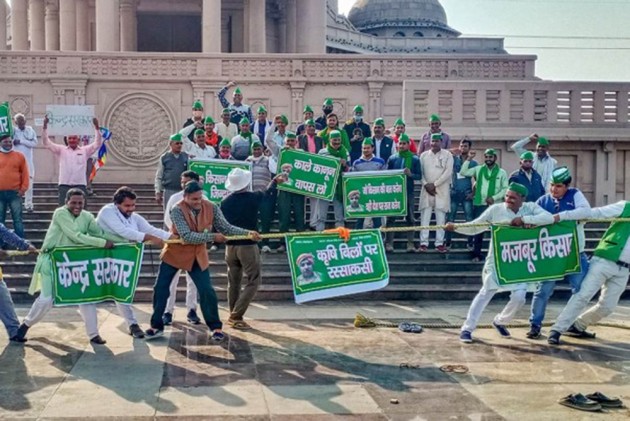 The government, in its proposal on Wednesday, offered to amend 7-8 issues, including providing a written assurance of minimum support price. It also appealed to the farmers to end their protests.

According to sources, Tomar is believed to have discussed with the home minister a possible way to end the stalemate after the farm unions rejected the government's draft proposal. Minister of Railways, Commerce and Industry Piyush Goyal was also present in the meeting.

A select group of farm leaders, after meeting Amit Shah on Tuesday night, had made it clear that they would not accept any amendments and would continue to protest till the government repeals all three farm laws.

Speaking to PTI, general secretary of the Bhartiya Kisan Union (Dakaunda) Jagmohan Singh said, "We have rejected the government's proposal. We are planning to send a rejoinder to the central government."

Singh, however, said farmer leaders are open for dialogue. "We will come for the meeting if the government invites us, but our demands should be met. It has become a mass movement. We cannot return to our villages with empty hands," he added.