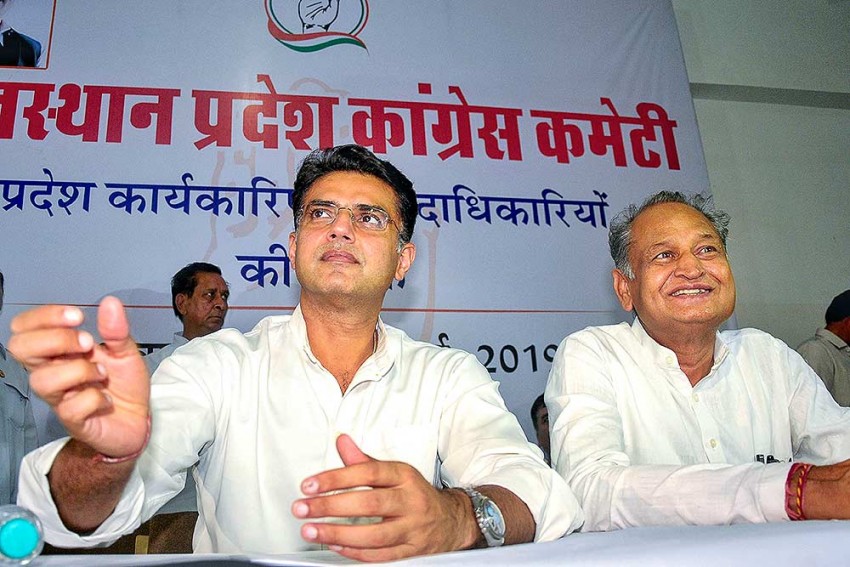 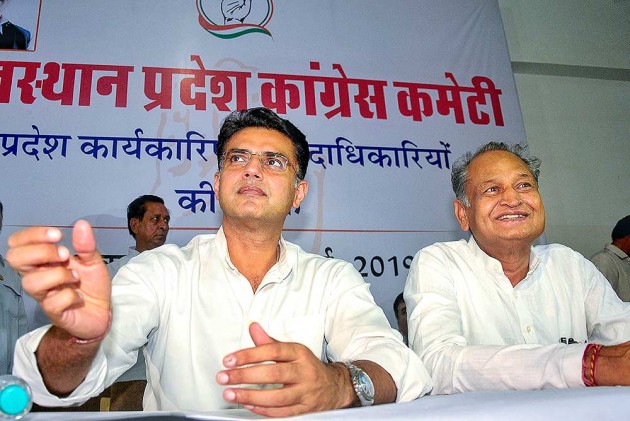 The Rajasthan government has formed a committee to analyse if there is a need for banning some mobile games after the death of two students, who were obsessed with online games.

To a query, if the Rajasthan government can follow in Gujarat's footsteps which banned PUBG, another addictive online game, he said, "It depends on the report this committee shall give. We will act according to the suggestions given by them. The committee comprises psychologists, educationists and others who shall take note of these issues," he added.

On Tuesday, a 12-year-old class VI student named Kushal hanged himself in his bathroom while wearing a 'mangalsutra' and bangles as a part of 'TikTok' challenge.

He wrapped himself with a metal chain around his neck after wearing 'mangalsutra' and bangles and then hanged himself to the ceiling of bathroom late at night.

The hapless father blamed the TikTok mobile app and said his child could have lived longer had it not been for the online game.

Meanwhile, TikTok has also issued a statement in this regard saying "we would like to confirm that there is no such hashtag challenge or activity that TikTok is promoting on its app. TikTok in no way endorses, promotes or encourages its users to engage in any behaviour that might cause harm to oneself or anyone else either via challenges or content published."

Qureshi was a student of Kendriya Vidyalaya. He played PUBG from Sunday evening till Monday morning, while shouting "blast, blast" and then reported pain in his chest.

Thereafter, he fell unconscious and later died in hospital.

Some People Just concerned About Who Next Maharashtra CM Will Be: Uddhav Thackeray