After Coronavirus, Man Dies Of Hantavirus In China: Report

Hantaviruses are a family of viruses spread mainly by rodents and can cause varied disease syndromes in people worldwide. 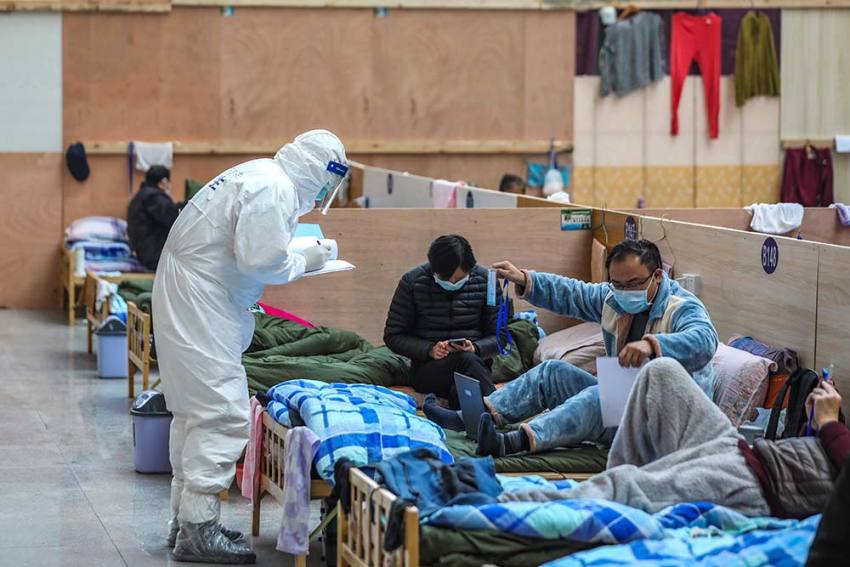 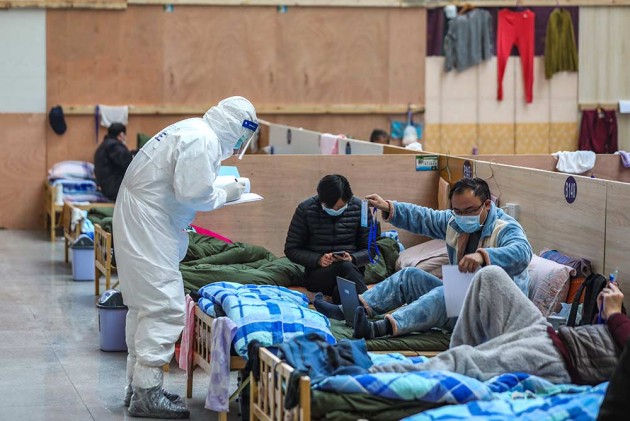 Amidst the coronavirus pandemic, a man in China's southwestern Yunnan province has died of hantavirus, a disease spread by rodents, official media here reported on Tuesday.

The person from Yunnan province died while on his way back to the eastern Shandong province for work on a chartered bus on Monday, state-run Global Times tweeted.

"He was tested positive for #hantavirus. Other 32 people on bus were tested," the tweet said without divulging further details.

Hantaviruses are a family of viruses spread mainly by rodents and can cause varied disease syndromes in people worldwide, according to the Centres for Disease Control and Prevention (CDC) which is the leading national public health institute of the United State.

Hantaviruses in the Americas are known as "New World" hantaviruses and may cause Hantavirus Pulmonary Syndrome (HPS).

Each hantavirus serotype has a specific rodent host species and is spread to people via aerosolised virus that is shed in urine, feces and saliva, and less frequently by a bite from an infected host, according to the CDC.

The hantavirus report came as China is currently grappling with coronavirus which has resulted in the death of 3,277 people in the country, mostly in its epicentre Hubei province and its capital Wuhan.

Meanwhile, the number of deaths from the coronavirus cases stood at 16,961 across the world, according to multiple reports.

More than 386,350 declared cases have been registered in 175 countries and territories since the pandemic first emerged in China in December.