After Brazil, India Is Most Spammed Country In 2018: Truecaller 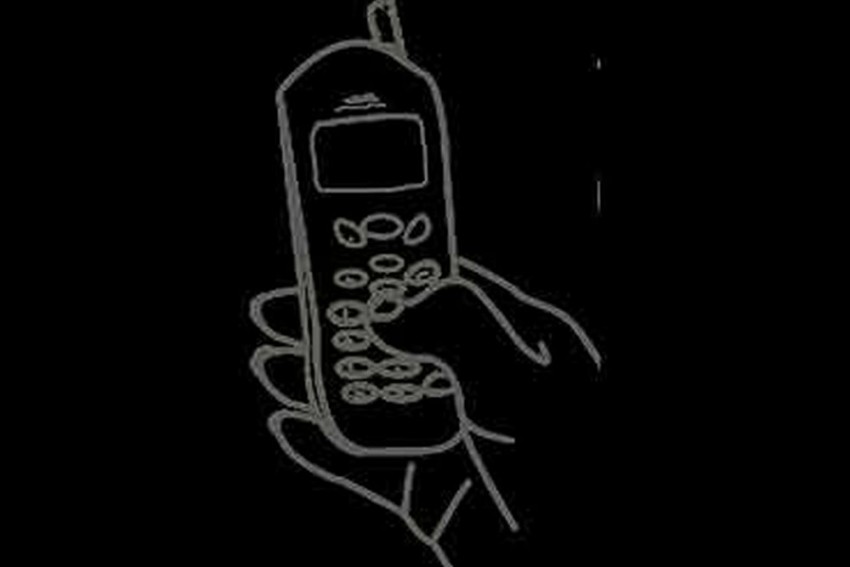 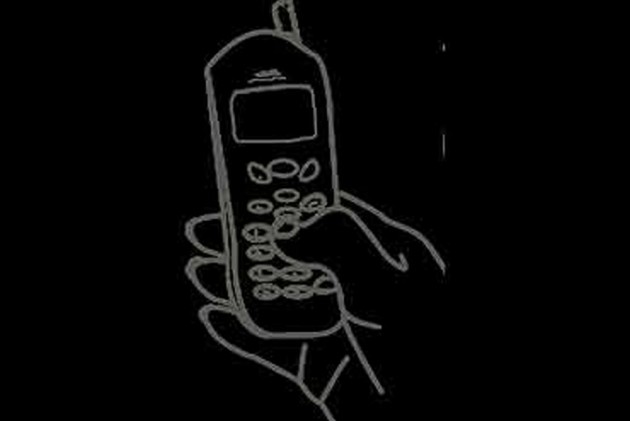 Brazil surpassed India to become the most spammed country in the world in 2018, according to a report from popular communication app Truecaller on Tuesday.

More than six per cent of overall calls received by Indian users in 2018 were spam calls. However, the average number of spam calls received in India dropped to 22.3 calls per user/month - 1.5 per cent less than last year, the findings showed.

On an average, a Truecaller user in Brazil received 37.5 spam calls per month - an 81 per cent increase of spam calls in a year, said the "Truecaller Insight Special Report".

Chile, South Africa and Mexico are the three other countries among the list of top five countries affected by spam calls this year.

With regard to spam call categorisation, operators and telecom service providers continue to be the top spammers in India with 91 per cent user calls received for the upselling of various offers and balance reminders, Truecaller said in a statement.

This is followed by scam callers and telemarketers who garnered seven per cent and two per cent of such calls respectively.