Reacting to the notice, Yatnal said he had done nothing wrong and merely raised the voice of the people. 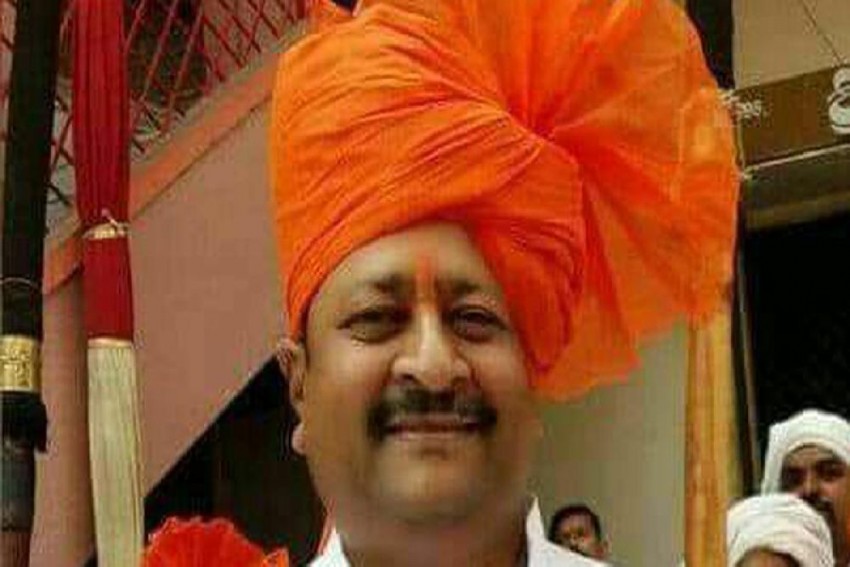 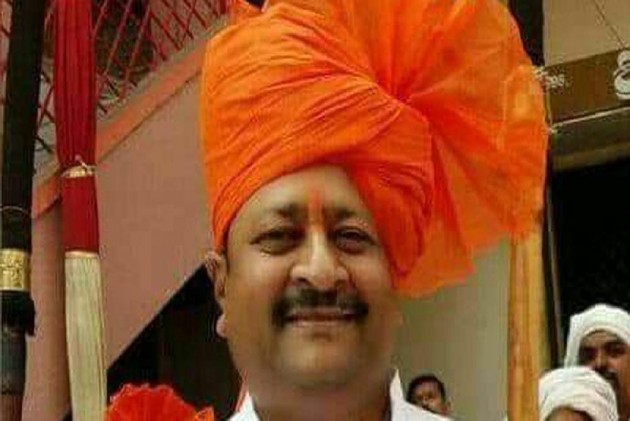 Bharatiya Janata Party (BJP) MLA Basangouda Patil Yatnal on Friday defended his statement in which he criticised the Centre over the delay in flood relief to Karnataka, hours after the saffron party issued him a show-cause notice to explain his remark.

"Your intent, utterances and allegations against the party and its leaders constitute a serious breach of the Party discipline as defined in the constitution and rules of the Bharatiya Janata Party," the notice read.

"(You) Threatened the party and its leaders by suggesting to the people of Karnataka and inciting them to teach the party leaders a lesson by thrashing them, thus calling for physical violence and causing unrest among people by spreading lies," the notice further read.

Reacting to the notice, Yatnal said he had done nothing wrong and merely raised the voice of the people.

"I haven't done anything which can be as considered an anti-party activity. Did I vote against the party in the assembly? Did I try to topple the ruling party by going with any other party? How is it an anti-party activity? I will answer it at the right time," he was quoted as saying by ANI.

The notice was issued after the BJP MLA from Vijayapura targeted the central government for neglecting Karnataka and alleged that it was not providing flood relief to the state.

Yatnal had said that Prime Minister Modi did not respond with any "comforting" words when Karnataka was reeling under floods, but when it came to Bihar he provided assistance to the state.

"If they continue to ignore the state, the party will lose ground in South India as Karnataka is the only state in the south which gave 25 MPs to the BJP," he said.

On Friday, the Centre approved the advance release of Rs 1200 crore for flood relief and rehabilitation from National Disaster Response Fund (NDRF) for Karnataka.

Over 80 people have lost their lives in rain-related incidents in the state.