Modi Govt Working For 'New India'; Has Given Hope To People: President Kovind

"According to an international agency, 55% of the total bank accounts opened between 2014-2017 were opened in India itself," Kovind said. 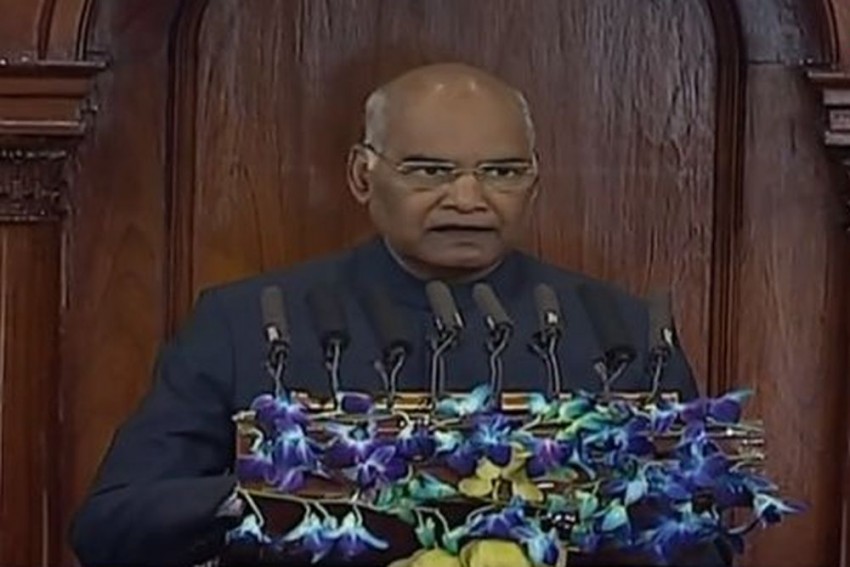 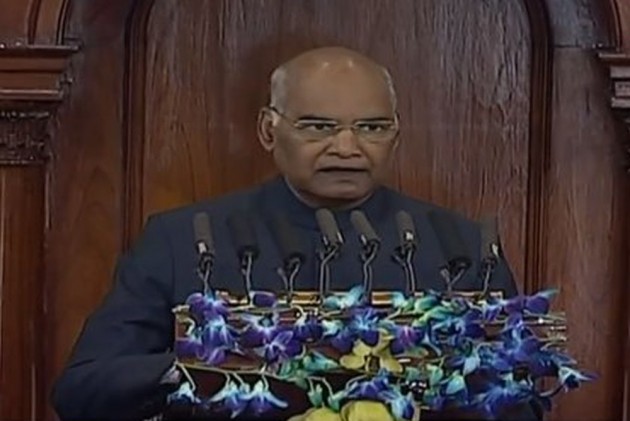 President Ram Nath Kovind while addressing the joint session of Parliament at the beginning of the Budget Session on Thursday, said the country was going through a phase of uncertainty before the 2014 election.

"India was going through "uncertain times" ahead of the 2014 Lok Sabha polls and the Narendra Modi government after assuming power resolved to work towards a 'New India', giving hope to the people." the President told the Parliament.

Talking about the growth in the medical sector, Kovind said, "Healthcare is my government’s topmost priority. I am happy to inform you that the benefits of government’s schemes are reaching poorest of the poor".

"We know that expenses on health makes a poor even poorer. My govt understood this & started Ayushman Bharat Yojana. In last 4 months more than 10 Lakh poor people availed health benefits in hospitals under this scheme," he added.

Highlighting the governments achievements and various welfare schemes, Kovind said 21 crore poor people were covered under the PM's life insurance scheme, while over 2 crore households got power connection as part of the PM's Saubhagya scheme.

"Under Swachh Bharat initiative, the government has built nine crore toilets," he said.

The president also described 2019 as a significant year for democracy as the country is observing the 150th birth anniversary of Mahatma Gandhi.

Be it cities or villages, the government has worked towards strengthening the healthcare infrastructure, he said.