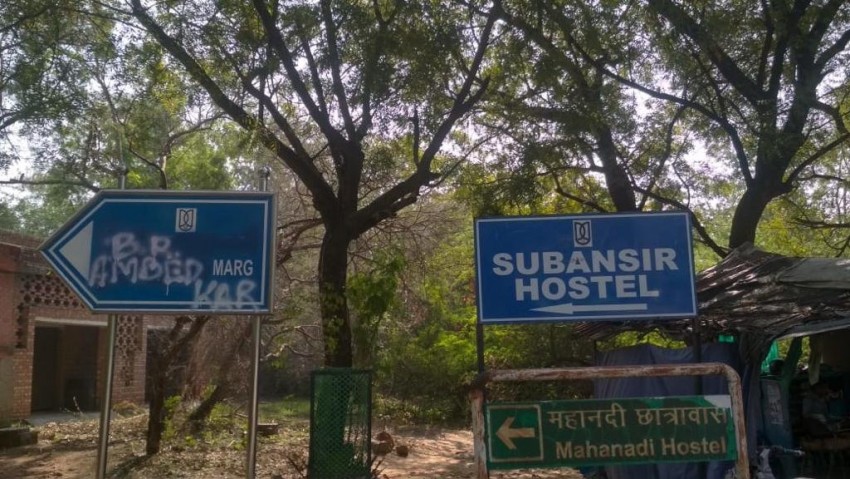 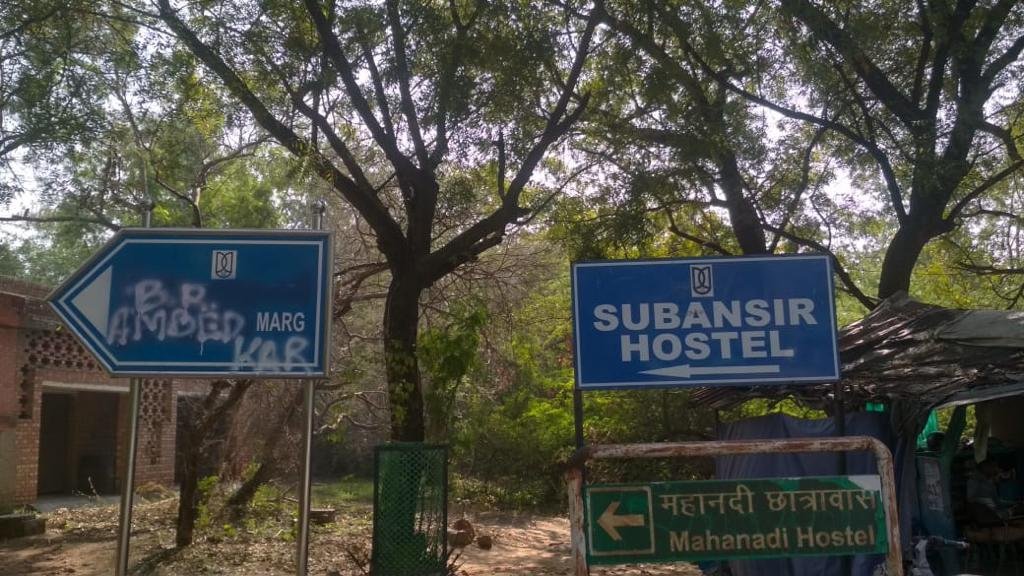 The students' union had objected to a road inside the campus being named after Hindutva ideologue V D Savarkar.

"The JNU administration last year took the decision to name the roads inside the campus and as a result, the road at the Subansir Hostel was named after V D Savarkar, but the left-wing students defaced it by pasting a Mohammad Ali Jinnah Marg poster," president of ABVP-JNU Shivam Chaurasia said.

There was no immediate reaction from the administration or the students' union.

Sources indicated that some students had 'reclaimed' the road by painting B R Ambedkar Marg on the VD Savarkar Marg signboard and later, a poster of Mohammad Ali Jinnah was found pasted on the signboard.

The administration on Monday had said that the decision to name the road after Savarlar was taken at the Executive Council held in November last year.

Police, however, said that they have not received any complaint regarding the incident.