'My journey started with you in 2013 will end in 2020. My best wishes will be with the dedicated revolutionary ground workers of the party, hopefully, you will remain a strong alternative in Delhi', AAP MLA Alka Lamba tweeted. 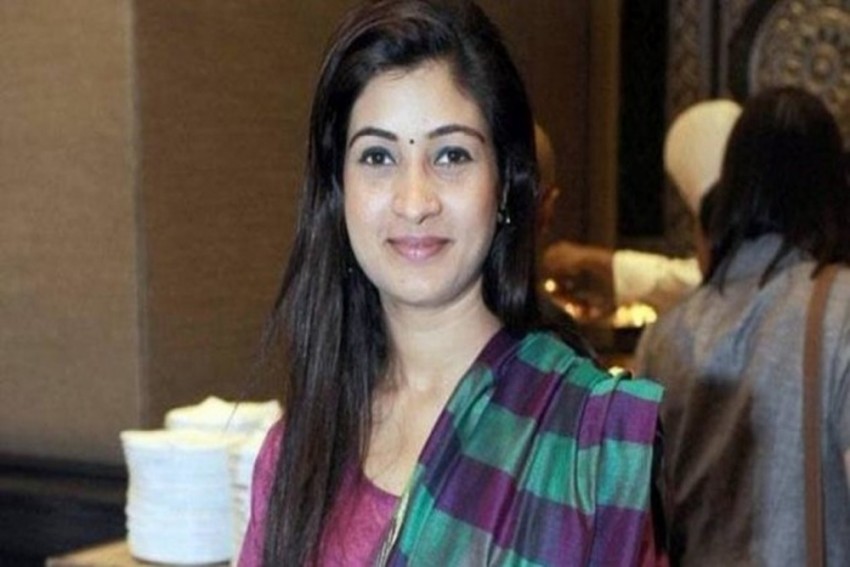 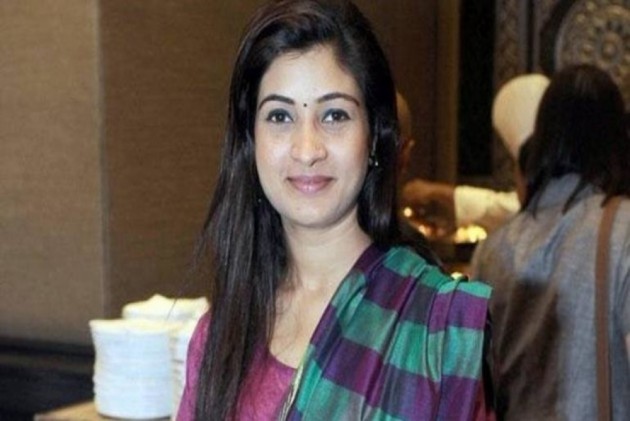 Disgruntled Aam Aadmi Party legislator Alka Lamba has announced that she would leave the party next year.

"My journey started with you in 2013 will end in 2020. My best wishes will be with the dedicated revolutionary ground workers of the party, hopefully, you will remain a strong alternative in Delhi. The last six years have been memorable and I have learnt a lot from you," the Chandni Chowk MLA said in a tweet.

She did not say whether she would quit AAP before or after the assembly election due in Delhi next year.

Lamba has been at odds with the party for some time now.

On Saturday, Lamba sought accountability from AAP chief Arvind Kejriwal on the crushing defeat of the party in Lok Sabha polls following which she was removed from the official WhatsApp group of the party lawmakers. AAP did not win any of the seven parliamentary seats in Delhi.

Sharing screenshots on Twitter where it can be seen that she was removed by AAP's North East Delhi candidate Dilip Pandey from the group, Lamba lashed out at Kejriwal and said why is she being held responsible for the party's loss in Lok Sabha elections.

Hinting at Kejriwal, she said action should be taken against those who took all decisions "sitting in a closed room".

"I have always been telling the party what you (Kejriwal) are telling them now. I am sometimes added to the group, sometimes removed. It would have been better if a meeting was held to introspect, look at the shortcomings and move ahead,” she said.

This is the second time that Lamba has been dropped from the WhatsApp group. Previously, she was dropped in December last year when she raised an objection to AAP's resolution to revoke Rajiv Gandhi's Bharat Ratna.

However, she was added before the campaigning for Lok Sabha polls started and was expected to campaign for the party.

But Lamba refused to campaign for the party and even refrained from participating in Kejriwal's roadshow after she was asked to walk behind his car during the event.

In April, Lamba engaged in a bitter Twitter spat with AAP's Greater Kailash MLA Saurabh Bharadwaj, who had taunted her to resign from the party.

Following the spat, Lamba addressed a large crowd outside Jama Masjid and said the party was repeatedly demanding her resignation.

She alleged that the party leadership was "weakening" her and said she is being accused of attempting to switch over to the Congress.

Alka Lamba won the Chandni Chowk assembly seat for the first time in 2013. Before joining Kejriwal, Lamba was part of the Congresswomen wing.

What BJP's Win In Jammu Means For Kashmir Valley