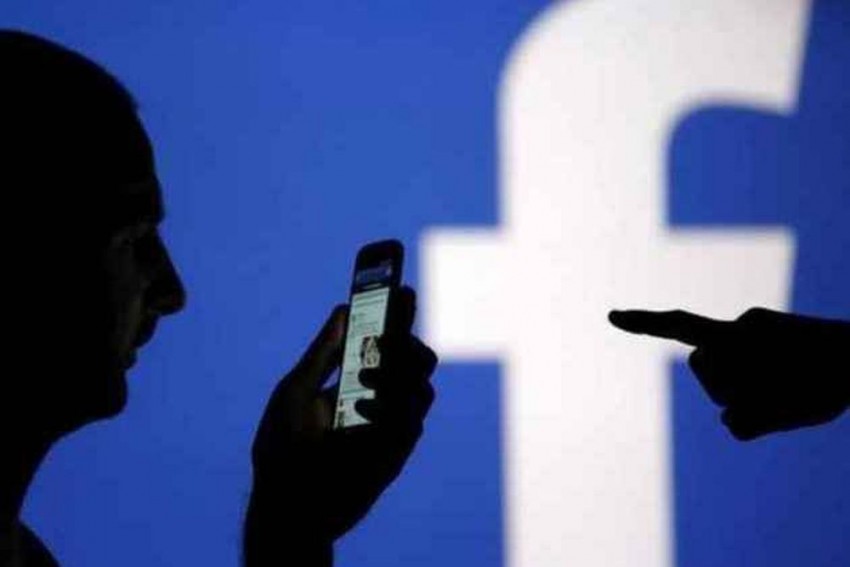 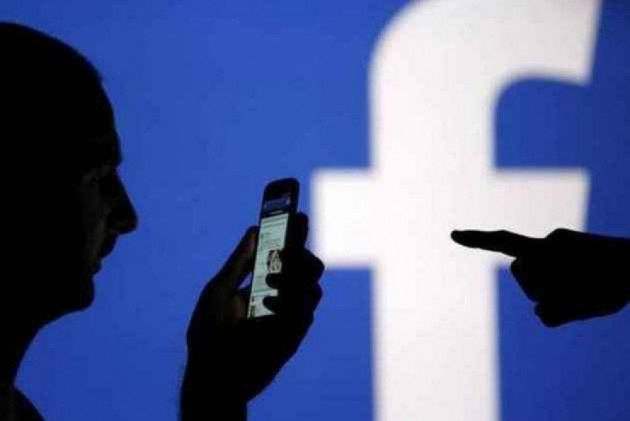 Social media profiles of users need to be linked with Aadhaar numbers to check circulation of fake, defamatory and pornographic content and also anti-national and terror material, the Supreme Court was told on Monday.

The suggestion was made by the Tamil Nadu government which is facing resistance from Facebook Inc on the ground that sharing of 12-digit Aadhaar number, the Biometric Unique Identity, would violate the privacy policy of users.

Attorney General K K Venugopal, appearing for the state government, said: "The linking of social media profiles of the users with the Aadhaar was needed to check fake news, defamatory articles, pornographic materials, anti-national and terror contents in the online media."

He said the social media giant claims that its WhatsApp messages are end-to-end encrypted but there is a Professor from IIT who says that the originator of a message can be traced.

The top law officer, opposed a plea of Facebook seeking transfer of cases pending before the high courts of Madras, Bombay and Madhya Pradesh to the apex court seeking linking of social media profiles of users with Aadhaar number.

A bench of Justices Deepak Gupta and Aniruddha Bose said that it will hear the plea on Tuesday, as it needs to go through the documents and transfer petition filed in the case.

Venugopal said that hearings in two cases before the Madras High Court were at advanced stages and 18 hearings have taken place so far.

"Different High Courts are making various observations and it will be better if all these cases are transferred to the Supreme Court, as all these PILs case have more or less same prayers," Rohatgi said.

He further said that Tamil Nadu Police is saying that Aadhaar number should be used for linking user profiles.

"They cannot tell us, how to run our platforms. We have end-to-end encryption on WhatsApp and even we don't have access to the content. How can we tell them what is the Aadhaar number. We also have to take care of the privacy of the users," Rohatgi said.