Rajeev Rai Bhatnagar, Director General, CRPF said, the Pulwama terror attack is a “new kind of a threat” and the paramilitary force has to build up the systems to be able to deal with this kind of threat. 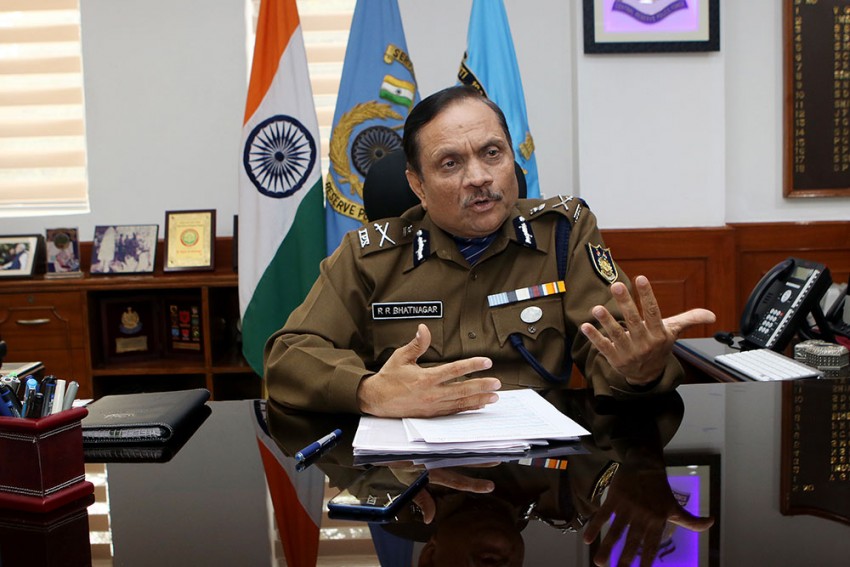 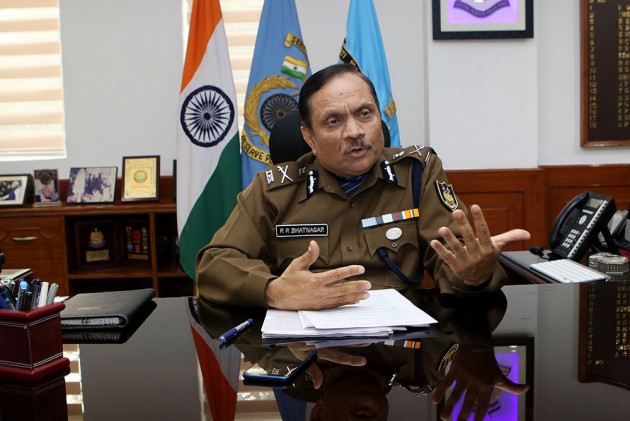 Rajeev Rai Bhatnagar, Director General, Central Reserve Police Force (CRPF), has said that the paramilitary force will work on evolving measures to combat the "new kind of threat" arising in the aftermath of the suicide attack on a convoy in Jammu and Kashmir's Pulwama that left 40 of its jawans dead.

In an exclusive interview to Outlook, the CRPF chief said they have to build up their systems to be able to deal with this kind of threat.

“A fidayeen car bomb attack on a moving convoy is a new kind of threat which has developed, and we have to now factor that in.”

“If you were to look at convoy movement, there have been attacks earlier, but we have been successful in preventing them in the last two years. This attack was actually a new kind of a threat. We now have to build up our systems and our methods to be able to deal with this kind of a threat,” Bhatnagar said.

He said as per the standard operating procedures (SOPs), the CRPF had taken all precautions and the routes had been sanitised.

“This was a case where civilian vehicles were moving with the convoy and one of the vehicles came close to the bus and detonated. It was a suicide car bomb attack. So, to say that the road was not sanitised is not correct. It’s just that we did not stop civilian traffic while the convoy was on the move,” Bhatnagar said.

“J&K is one of the best examples of very good cooperation and coordination between all the agencies, and you look at the large number of success that we have had the last two years. Though the losses are very high, it is one incident,” he said.

When asked if allowing civilian traffic during convoy movement is a mistake, Bhatnagar said “this is what is customarily done”.

“We will work with the army as well as J&K police to find out new systems where we can minimise such threats. We will come up with different solutions as to what best we can do because it’s a highway. It is also used by the public, so we have to see if we can stop traffic for short duration of time or for certain legs," he said.