Home  »  Website  »  National  »  A Day Ahead Of Elections, Kashmir Bar Told To Clarify Stand On Kashmir

A Day Ahead Of Elections, Kashmir Bar Told To Clarify Stand On Kashmir 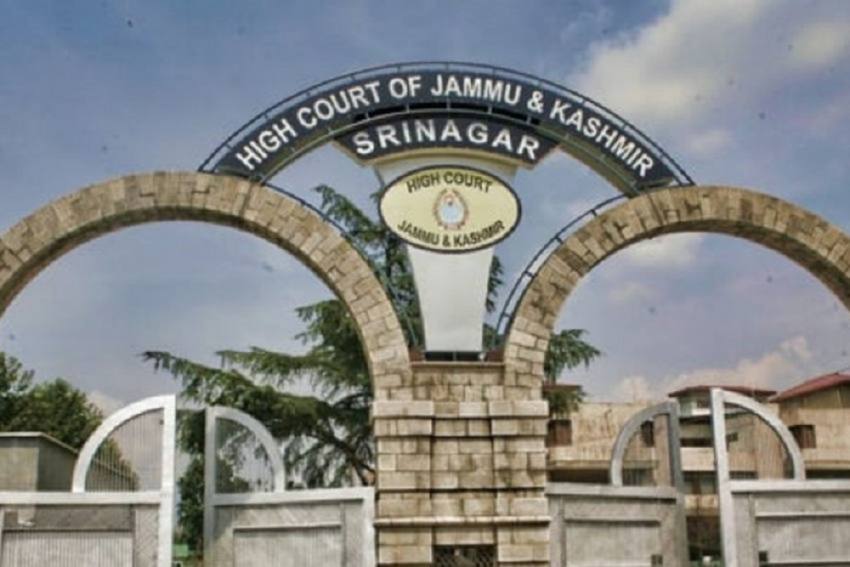 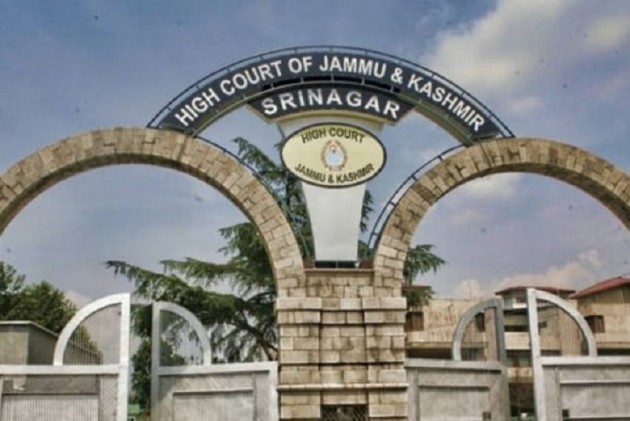 A day ahead of its elections, the government of Jammu and Kashmir Monday evening asked J&K High Court Bar Association to clarify its stand whether it sees Kashmir as “a dispute or an integral part of the country.” In the late night notice, a senior official of the Bar said they have been told not to conduct the polls on Tuesday unless they would clarify their stance on whether Kashmir is disputed territory or integral part of India.

The Bar elections were slated for November 10 after they were not allowed to conducted earlier by the administration here citing Covid-19 protocol.

District magistrate Srinagar has issued a notice to the Bar Association that reads, Jammu and Kashmir HCBA has reportedly circulated a press note convening election for various office bearers of association at Srinagar on November 10.

The district magistrate’s notice says the matter was examined in view of Advocates Act, 1961. The notice quotes the Act in detail and says the JKHCBA objectives include finding ways and means and taking steps to resolve the issues concerning public at large, including larger issues of peaceful settlement of Kashmir dispute. The notice says the Bar for this purpose has spelled out that it will organize seminars and conventions within and outside India.

“You are required to explain your position on the subject, since it’s not in the consonance with the Constitution of India, whereby J&K is an integral part of the country and not a dispute; and also in conflict with the Advocates Act, 1961, which governs the subject vis-à-vis administrative legal points.”

The notice states that the explanation sought and documents, certificates requisitioned shall be furnished to this office at the earliest.