20 others also arrested from different places in Srinagar, police said 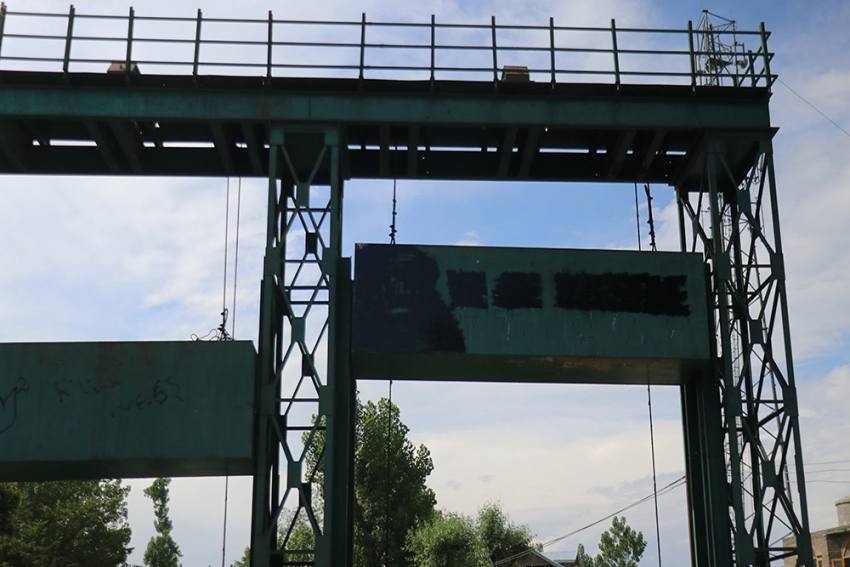 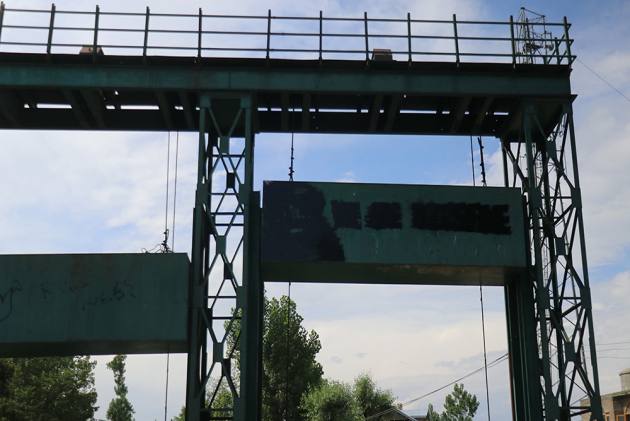 Jammu and Kashmir Police have arrested an artist and 20 others during raids for drawing pro-Palestine paintings. “Mudasir Gul is an artist. The police arrested him along with several other persons for pro-Palestine graffiti. Mudasir and some others are lodged in the police station Saddar,” said an uncle of Gul.

The police before taking Gul into custody from his residence at Padshahi Bagh had forced him to rub his painting, which he defaced with patches of black point. The IGP Kashmir Vijay Kumar has told reporters that at least 20 persons were arrested from several places in Srinagar. The concerned police officials didn’t respond to the repeated phone calls from Outlook.

Gul, 32, was asked by locals to paint graffiti in solidarity with Palestinians. The artist had painted a face of a sobbing woman, wearing Palestine’s flag as the headscarf, and had written: “We Are Palestine.”