Of the 650 posts taken down by Facebook, 482 were political messages posted during the 'silence period'. 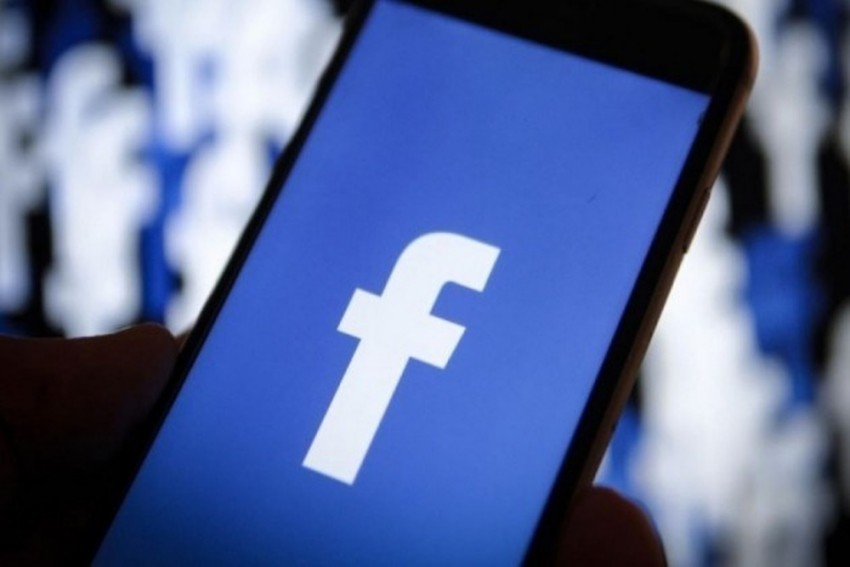 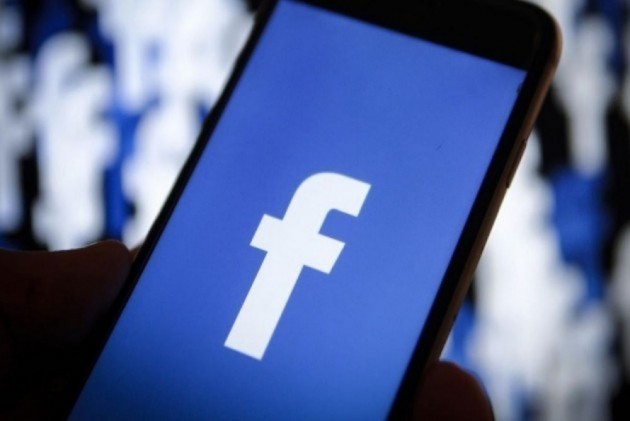 Social media platforms, including Facebook, Twitter and WhatsApp, removed a total of 909 posts during the Lok Sabha election, following directions from the Election Commission (EC).

Facebook alone took down 650 posts, followed by Twitter (220), ShareChat (31), YouTube (five) and WhatsApp (three), Director General (Communications) in the EC Dhirendra Ojha said on Sunday, after the seventh and final phase of polling was concluded.

Of the 650 posts taken down by Facebook, 482 were political messages posted during the "silence period".

As many as 73 social media posts were political advertisements in the "silence period", two were violative of the Model Code of Conduct, 43 were related to voter "misinformation", 28 were dubbed as those crossing the limits of decency, 11 were related to exit polls and 11 were hate speeches, Ojha said.

There were also 647 confirmed cases of paid news, of which the maximum of 342 were reported in the first phase itself, he added.