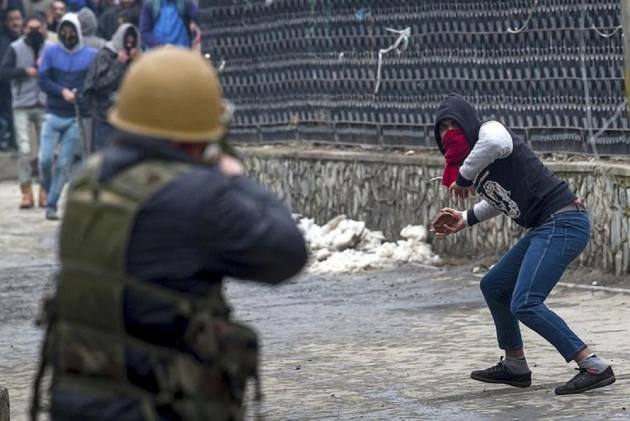 The Home Ministry on Tuesday said security forces have arrested 765 people in Jammu and Kashmir since the abrogation of Article 370 provisions for their alleged involvement in stone-pelting incidents and multi-pronged policies were adopted to check the menace.

Union minister of state for home G Kishan Reddy also said there has been a decline in the incidents of stone-pelting since August 5 when the central government had announced abrogation of the special status granted to Jammu and Kashmir under Article 370.

Also Read: Why European Parliamentarians’ Propaganda Trip To Kashmir Was A Flop

Reddy said the government has initiated multi-pronged policies to check the stone-pelting menace and has succeeded in curbing it to the extent that a large number of trouble makers, instigators and mob mobilisers have been identified and various preventive measures taken against them which include the detention under the PSA and preventive arrests.

"Investigation has revealed that various separatist organisations and activists which are part of Hurriyat have been behind the incidents of stone-pelting in Kashmir valley. The NIA has charge-sheeted 18 persons in the terror funding cases so far," he said.

Also Read: Kashmir Gaining International Traction, But Is It Being Heard?

Replying to another question, Reddy said the Jammu and Kashmir administration has informed that a total of 34,10,219 tourists, including 12,934 foreigners tourists, have visited Jammu and Kashmir in the last six months and an income of Rs 25.12 crore has been earned through tourism during this period.