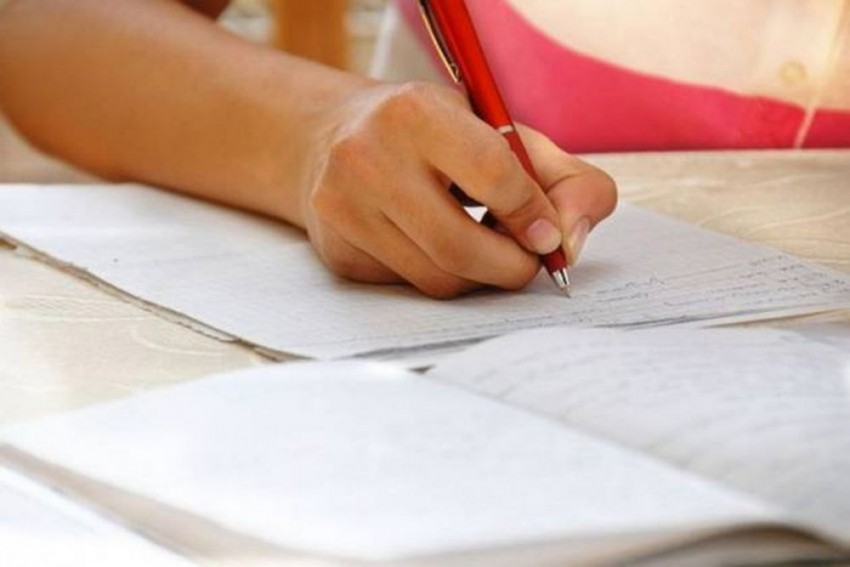 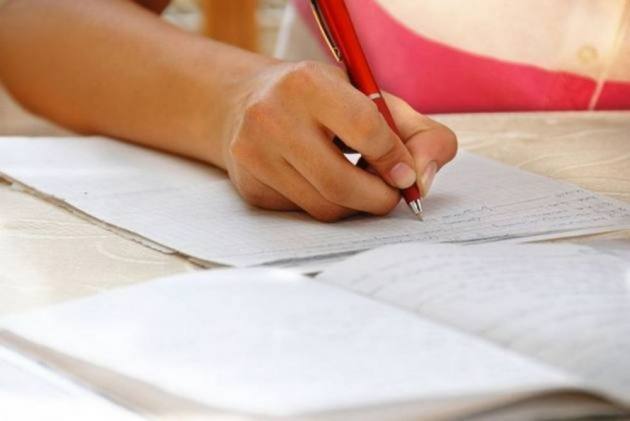 Six persons have been arrested in connection with a bus conductor recruitment scam from Kangra and Shimla in Himachal Pradesh, police said on Tuesday.

Director-general of police Sanjay Kundu also announced the setting up of an eight-member special investigating team (SIT) headed by DIG (crime) Bimal Gupta, IPS, to investigate the question paper leak, which has given the Opposition Congress enough ammunition to train its guns on the government.

Scanned copies of the question paper of the examination to recruit 568 bus conductors for state-owned Himachal Road Transport Corporation (HRTC) were circulated on social media within the first 20 minutes. The examinations were being conducted by the HP State Services Selection Board – an agency handling the selections. Nearly 60,000 candidates had appeared for the test.

Kundu said while four have been arrested in Kangra, two were picked up from Shimla. He said two of the arrested were candidates themselves.

Gupta said, “Altogether six persons have been arrested, four in Kangra district and two in Shimla. Two of them are candidates while one an HRTC bus conductor.” Gupta has reached Dharamshala for the investigations.

“The SIT members have been selected from different districts as the investigations have statewide ramifications. The team will ascertain the involvement of any organised gang or group behind the incident. It will also probe lapses /irregularities in the conduct of the examinations in question,” said Kundu.

With four superintendents of police --- Vimut Ranjan (Kangra), Mohit Chawala (Shimla) -– both IPS officers ,beside Sandeep Dhawal , (cyber crime), Sandeep Bhardwaj , (CID), the SIT will have three other members, including an officer of additional SP-rank and two deputy SPs.
Kundu said, “As you can see, it's a high-level SIT with officers with credibility and good service records to bring the truth before the people.” The police had registered two FIRs, one at Kangra and another in Shimla.

On Tuesday morning, one of the accused, Manoj Kumar, who hails from Bohark (Jawali) village, surrendered to the police. Earlier, Shimla police had arrested two brothers– Lucky and Sunny Sharma--- who belonged to a village near Rohru.

“We are committed to full transparency in all the selections to the government posts. Therefore, I directed the DGP to get the matter thoroughly investigated and guilty be punished so that the people have faith in the process of selections being adopted by the state government,” said Chief Minister Jai Ram Thakur.

Former transport minister G.S. Bali demanded cancellation of the examination and holding of an in-depth probe as it raises some vital questions on the conduct of examinations. He reminded the BJP government how it (then in the Opposition) had defamed the Congress government on HRTC selections during his time though later the high court had upheld the selection process.

“This is grave injustice for the youths who study hard with a dream to crack recruitment exams and get jobs. But the selection process is defunct, unfair and highly questionable,” said Bali.

Himachal Pradesh has more than 12 lakh unemployed youths registered in the employment exchanges. Over a lakh youths, who lost their jobs during the COVID-19 induced lockdown and returned home, have added to the numbers.

Meanwhile, chairman of HP staff selection commission – the agency which conducted exams --- Brigadier (retired) Satish Sharma ruled out the possibility of cancellation of the exam saying more than 70 per cent of the candidates took the test. The malpractice was limited to only two centres.

Additional ADG (CID) N. Venugopal said, “The case will be solved very soon. There are chances that an inter-state gang is involved. We are doing everything scientifically and taking inputs of the cyber crime department. There are half a dozen persons on our radar.”