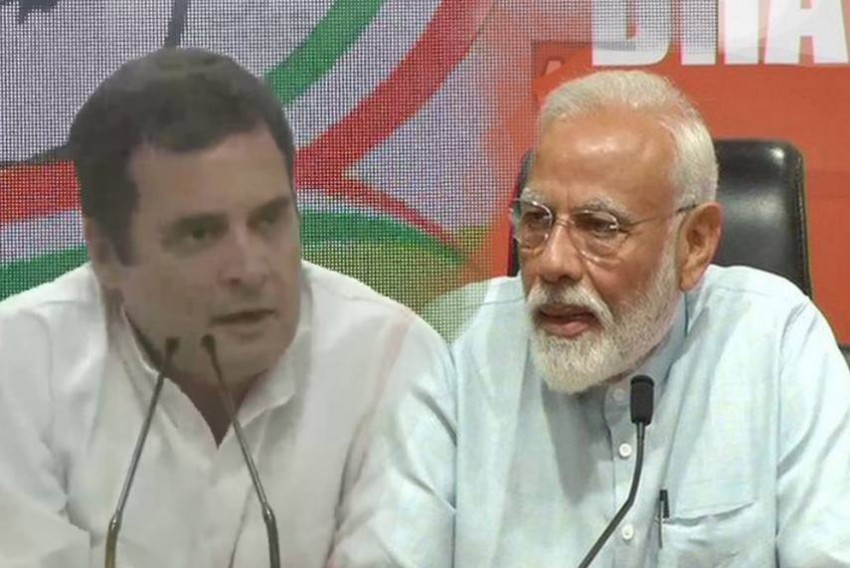 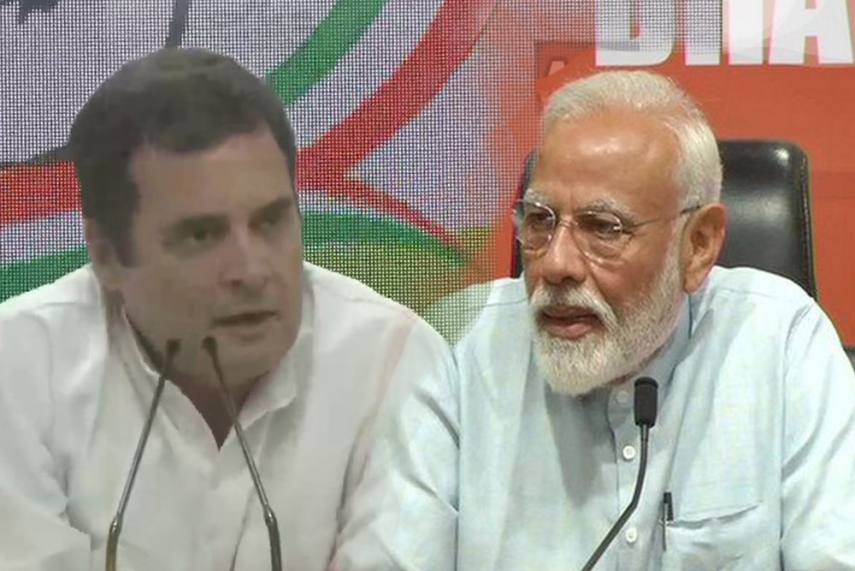 Congress leader Rahul Gandhi is a "fifth-generation dynast" and has no chance in Indian politics against a "hard-working and self-made" Narendra Modi, historian Ramachandra Guha said in Kozhikode on Friday.

He added that Kerala did a disastrous thing by electing Gandhi to Parliament. The Congress leader is the MP from Wayanad.

Addressing the crowd, full of Keralites, he said, "Kerala, you have done many wonderful things for India, but one of the disastrous thing you did was to elect Rahul Gandhi to the parliament."

"I have nothing against Rahul Gandhi personally. He is a decent fellow, very well-mannered. But young India does not want a fifth-generation dynast. If you Malyalis make the mistake of re-electing Rahul Gandhi in 2024 too, you are merely handing over an advantage to Narendra Modi," said Guha on the second day of the ongoing Kerala Literature Festival (KLF) during his talk.

Gandhi, who in 2019 general elections lost from his family bastion of Amethi in Uttar Pradesh, was elected from Wayanad.

"Narendra Modi's great advantage is that he is not Rahul Gandhi. He is self-made. He has run a state for 15 years, he has an administrative experience, he is incredibly hard working and he never takes holidays in Europe. Believe me I am saying all this in all seriousness," he said.

But, even if Rahul Gandhi was "much more intelligent, more hard-working, never took a holiday in Europe, as a fifth generation dynast he still will be at a disadvantage against a self-made person", the 61-year-old author said.

He took on Congress president Sonia Gandhi too who, he said, reminded him of the "late Mughal dynasty" and how aloof they were of the state of their kingdom.

"India is becoming more democratic and less feudal, and the Gandhis just don't realise this. You (Sonia) are in Delhi, your kingdom is shrinking more and more but your chamchas (sycophants) are telling you that you are still the badshah," he said.

He said Nehru is evoked time and again in the national debate and Modi keeps on blaming him for things the first prime minister did because Rahul Gandhi is present in the political arena.

"Now if Rahul Gandhi disappears, Modi has to talk about his own policies and why they failed," the historian said.

Guha further said the reduction of the Congress from a "great party" during the freedom movement to a "pathetic family firm" now is one of the reasons for the ascendency of Hindutva and jingoism in India.