60 People Die In UP, Uttarakhand After Consuming Adulterated Liquor

Saharanpur authorities on Friday night said 42 people were still being treated, but none of them was in a serious condition. 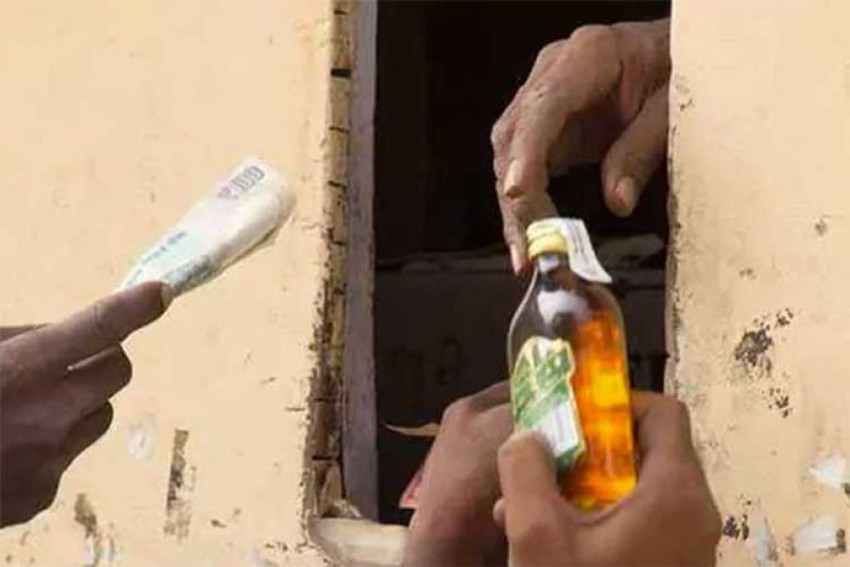 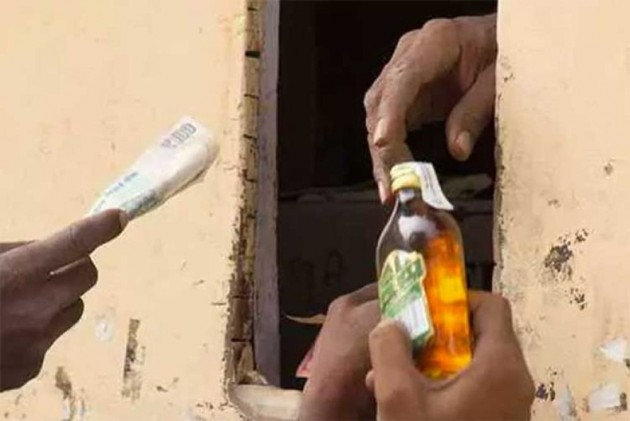 Most of the victims had consumed the liquor Thursday evening at the `tehravin’, the 13th day of mourning after a relative's death in Balupur village, they said.

Sixteen of the victims died in that village, close to Roorkee, according to the Uttarakhand police.

But at least one man also brought some liquor pouches from Balupur and might have sold them in Saharanpur, officials said.

The Uttarakhand police too said that apart from the 16 deaths in their state, more people died in neighbouring Saharanpur. But they had confirmation of only nine deaths in the UP district from the liquor they consumed in Uttarakhand.

Uttarakhand government has suspended 17 administration and police personnel and ordered a magisterial probe. In Uttar Pradesh, 10 policemen have been suspended.

Saharanpur DM Alok Pandey said the victims from Nangal and adjoining villages in his district had gone to Balupur to take part in the ceremony on Thursday.

They were served liquor there in the evening.

The victims started taking ill during the night, officials from both Uttarakhand and UP said.

Many of the Saharanpur victims could not be admitted to hospital because the area was lashed by rain and hailstorms, Pandey said.

In the morning, they were brought to the district medical hospital for treatment.

The deaths in the villages in Haridwar and Uttarakhand districts took place over the day on Friday, even as the authorities warned people not to consume any liquor they might be carrying from Balupur.

Saharanpur authorities on Friday night said 42 people were still being treated, but none of them was in a serious condition.

At least two others were being treated in Haridwar district, officials said.

Pandey said a man identified as Pintu had brought 30 pouches of hooch from Balupur village, and may have sold them to others.

It is not immediately clear if some of the victims are among his customers.

One of pouches has been found and sent for forensic examination.

The official said the post-mortem examination has been conducted on 11 of the 18 Saharanpur victims.

In an unrelated case, eight people have died over the week in eastern UP’s Kushinagar district after drinking hooch, officials said.

He also announced an ex-gratia compensation of Rs two lakh each to the relatives of those killed.

In Uttarakhand, 13 excise department personnel have been placed under suspension in connection with the hooch tragedy, Haridwar District Magistrate Deepak Rawat said.

Four Uttarakhand police personnel, including the Jhabrera station house officer, have been placed under suspension.

Both states announced drives to curb the sale spurious liquor.

Citizenship Bill Will Not Harm Assam And Northeast: PM Modi