5-Star Covid Facility For Delhi Judges: Here’s What The Aam Aadmi Has To Say

More from Astha Savyasachi
View All

As the national capital gasps for breath amid the acute oxygen shortage, the Delhi government on Monday decided to convert 100 rooms of Ashoka Hotel into a Covid Health facility for Justices and other judicial officers of the Delhi High Court and their families. The official order said that Primus Hospital in Chanakyapuri will run the community health centre (CHC) facility at Ashoka Hotel.

Ironically, the order came after Delhi registered a record jump in single-day Covid deaths at 380 with 20,201 new cases the day before. The order has sparked outrage when thousands are dying outside hospitals, people watching helplessly as their relatives are dying gasping for breath, social media platforms besieged with posts from families begging for help, hospitals running out of beds and medicines, doctors breaking down as they witness the misery unfold.

We, at Outlook, decided to talk to people across the socio-political spectrum about their views on the contentious order; do they find it discriminatory?

Here’s what they believe:

“If I say as a very common person, I would wish that one of these lordships should have had the courage to come as a common man or even as a patient (God forbid). Instead of arranging 5-star facilities for themselves, they could have helped some people less privileged. It would have helped mitigate the disaster. Not only have the courts failed to safeguard the interests of the people but also at such a crucial juncture, they have collaborated with the regime to immensely enhance the suffering of the people,” Vikas Bajpai, assistant professor, JNU. He is also a national executive member of Progressive Medicos and Scientists Forum. 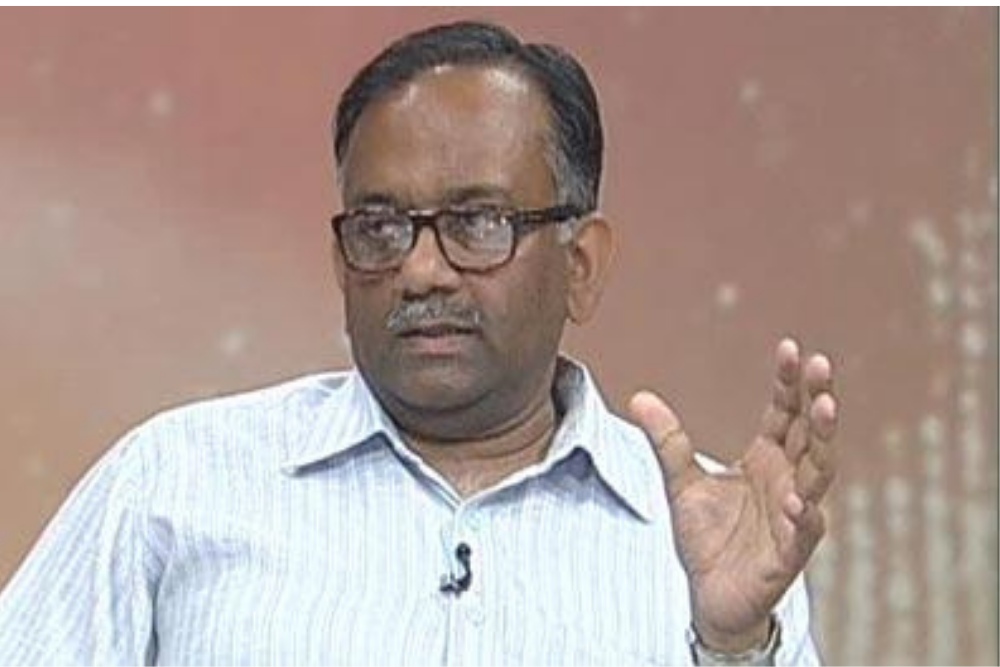 “Constitutionally, there should not be any discrimination among masses. Booking a five-star hotel is not only a discrimination, but appeasement of judiciary also. Will the government make available such facilities for the sanitary workers of Covid hospitals who work on the frontlines?” asks Shahid Akhtar, senior journalist, Press Trust of India. 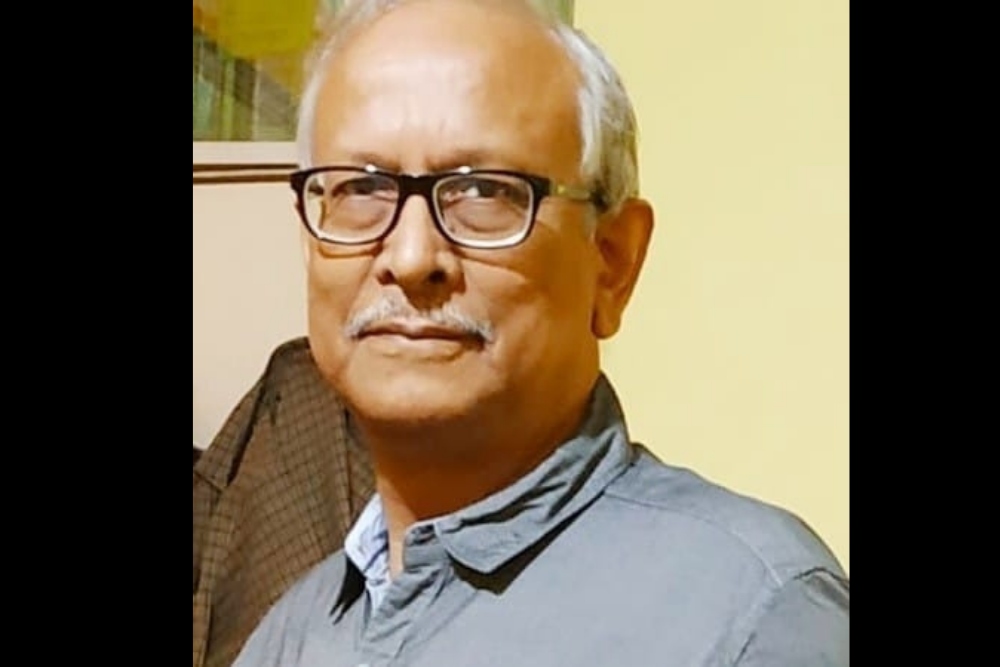 “As Orwell said, ‘All are equal, but some are more equal’ It's more like that. The rooms should have been allocated for the Covid warriors, doctors, nurses and other hospital staff. They should have been given this privilege because they are the ones at the forefront of this war. Apart from that, if you look at the situation at the cremation and burial grounds, so many people who may not have been politicians, ministers, IAS officers or judges have simply perished. Even in the face of death, they aren’t getting respectful cremation. So, such things actually hurt,” said actor-activist Sadaf Jafar. 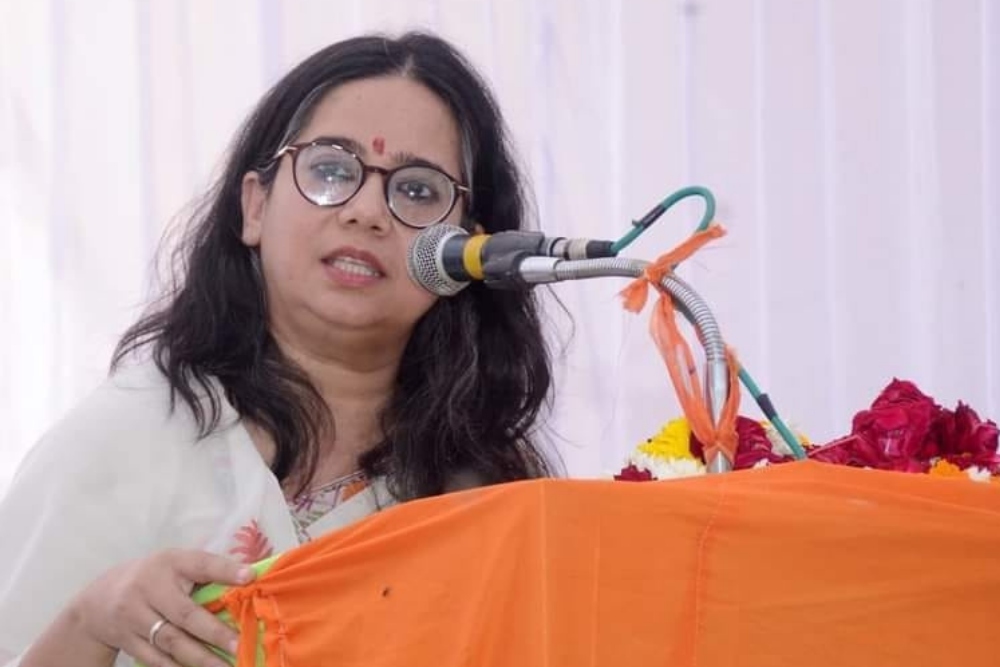 “Every needy person should be given a bed but such allocating of beds for judges is not something to be appreciated. When these judges were in the position of improving the situations for all the people of Delhi, they chose to get hospitals for themselves. When the doctors, nurses and medical staff are not even able to get beds in their own hospitals, they choose to overlook their constitutional duties. They have ignored the frontline workers. Instead of using the rhetoric, ‘Will hang those who obstruct oxygen’, it would have been better if they had taken the responsibility and directed the Delhi government to take over all the schools and private hospitals. If they had done so, the people of Delhi would not have been dying like this.” Poonam Kaushik, Advocate and General Secretary, Pragatisheel Mahila Sangathan. 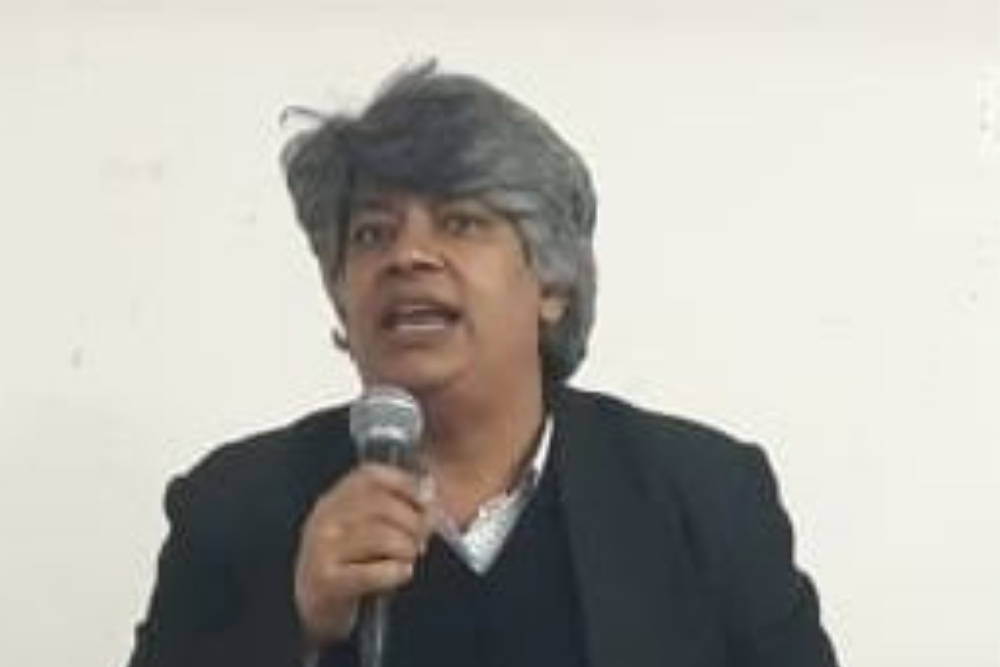 “It is a good arrangement but what about the ordinary citizens and the frontline workers. I believe after the health sector, it's the media that has been playing a vital role for society during such a crisis. Shouldn’t all the frontline workers - doctors, medical staff, reporters etc be given such facilities. Through such decisions, they are giving the message that only those who are part of the system would be given 5 star medical facilities. Even after knowing that the situation is going to be worse, both the government of India and the Delhi government have failed its citizens. Even during 2020, the availability of ventilators and oxygen was questioned, still they failed us. When India’s grassroot healthcare system is in shambles, the judiciary which should have raised tough questions from the government is given 5 star arrangements and the poor are devoid of food and healthcare ”, Umakant Lakhera, President, Press Club of India. 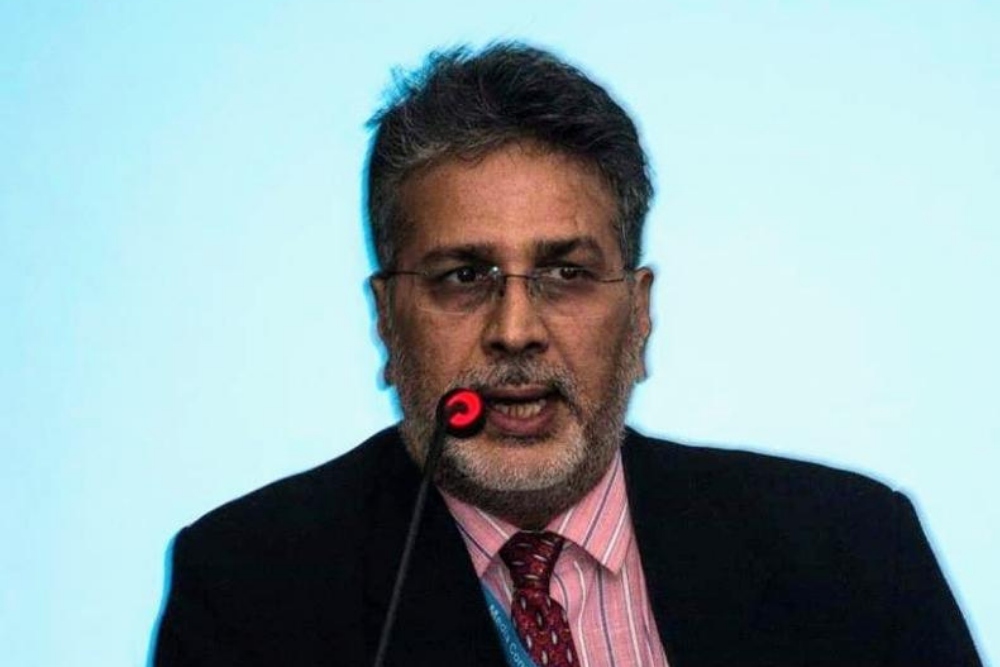 “Everyday we get 10-15 emergency calls. These calls are from families which are in such a dire need that if not given oxygen or beds in an hour, the patient would die. There is a doctor in AIIMS who tweeted that the people who don’t require hospitalization are reserving and occupying beds and those in need are dying. While the middle class is running from pillar to post, the VIPs are given such facilities. I work here (Okhla) and all the major hospitals nearby are asking the patients to bring oxygen cylinders with them. No hospital has any oxygen cylinder left.”, Farhan Ahmed, a social activist and aid worker in Okhla. 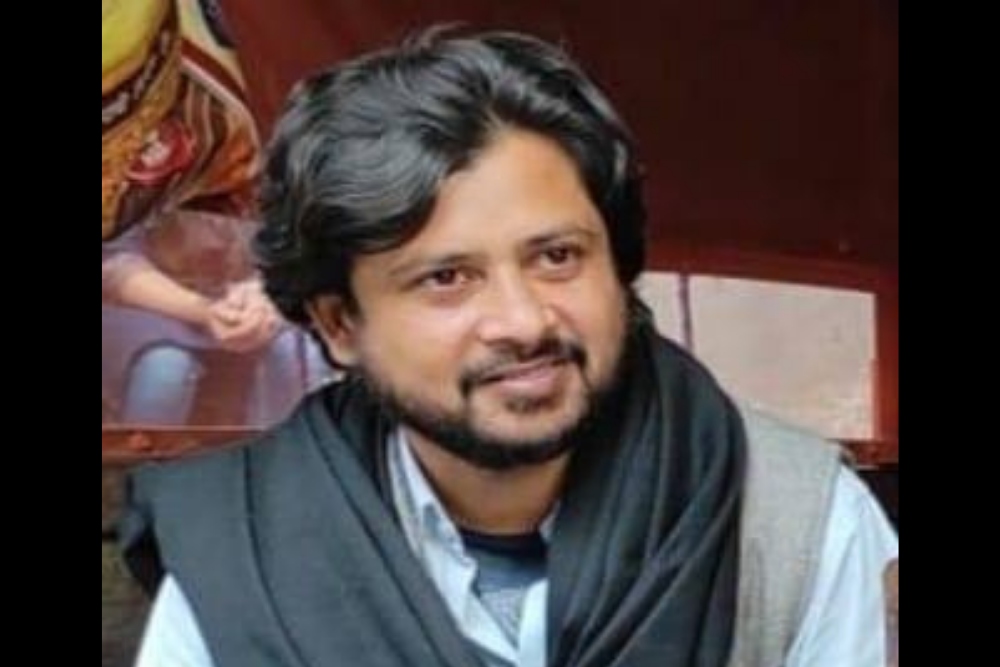 Advocate Abha Singh said, “I don't think there's anything wrong in that because hotels are being used as Covid-19 facility in an extensive manner. If members of the public can use hotels for current time and Covid treatment why can't the judges? Judges have been working throughout Covid. Elderly persons risking their health for dispensation of Justice. I have appeared in trial courts, sessions and high courts and know how tough these lockdown times have been. So even if they don't ask this should not be debated upon. Let's see how oxygen can be provided to the masses, how fast we can vaccinate everyone. There should be positivity in our and government efforts to fight Covid.” The recent turn of events in India and especially its capital is no less than a domestic tragedy sprouting from the very hollowness of the system at not only on the levels of infrastructure, but also at the political, social, economic and humanitarian fronts. The common man is left high and dry to face this abyss. The message is loud and clear, “You are on your own. We don’t care.”