The incident came to light on Saturday morning when the deceased, identified as Munni Jaitley, an India-born US citizen, didn't respond to his father's phone calls. 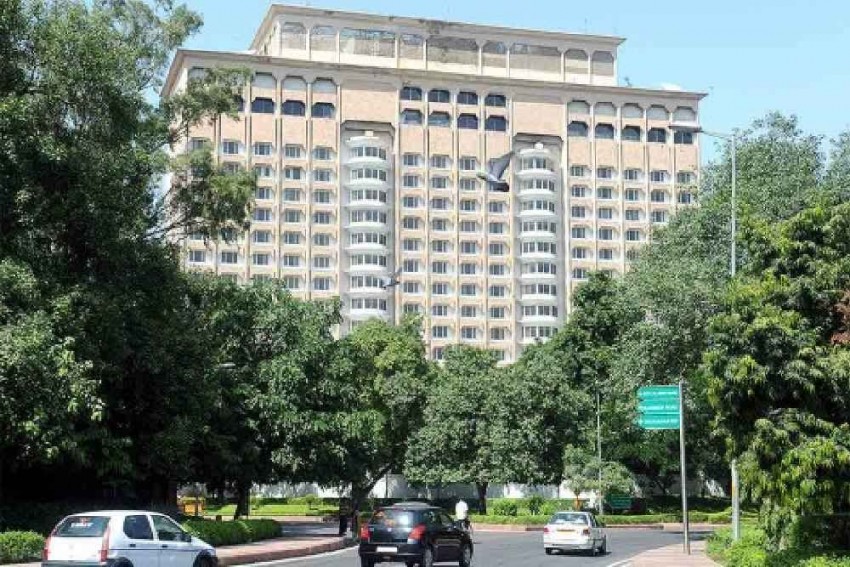 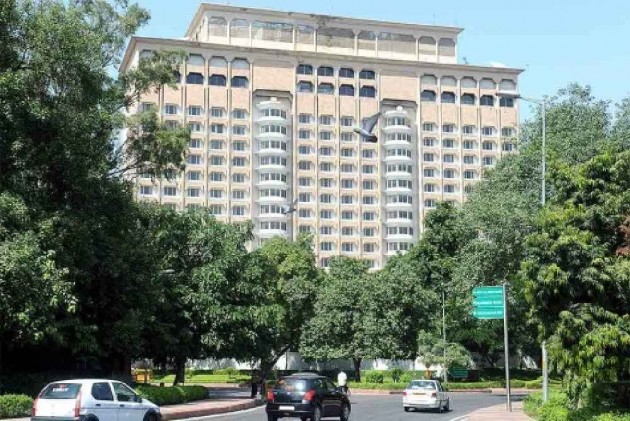 A 35-year-old NRI businessman was found dead at the five-star Taj Palace in Chanakyapuri, here, the police said on Sunday.

The incident came to light on Saturday morning when the deceased, identified as Munni Jaitley, an India-born US citizen, didn't respond to his father's phone calls.

"His father called the hotel reception and requested them to check his son's status. The hotel staff tried to connect with Jaitely through the landline, but didn't succeed," Additional DCP, Eish Singhal, told IANS.

"Later, the hotel manager went to the sixth-floor room of Jaitely and knocked at the door. When he didn't get any response, the room was opened with the duplicate key. Jaitely was laying unconscious," Singhal said.

"They took him to the nearby hospital where doctors declared him brought dead. The police was informed by the hotel manager," the officer said.

During the initial investigation, no foul play could be found as there was no sign of anyone, including the hotel staff, visiting the room between Friday night and Saturday morning as per the CCTV footage. "The deceased's mother didn't suspect murder," he added.

A medical board would conduct an autopsy on Monday to ascertain if he consumed any drug, causing the death, the Additional DCP said.

The deceased, who was unmarried and stayed with his family in the USA, was a regular visitor to the national capital due to his business. He had come to stay at the hotel on Thursday, the officer said.