3 Militants Killed In Encounter With Security Forces In Srinagar

Restrictions on the movement of people have been imposed in most parts in downtown areas of Srinagar. 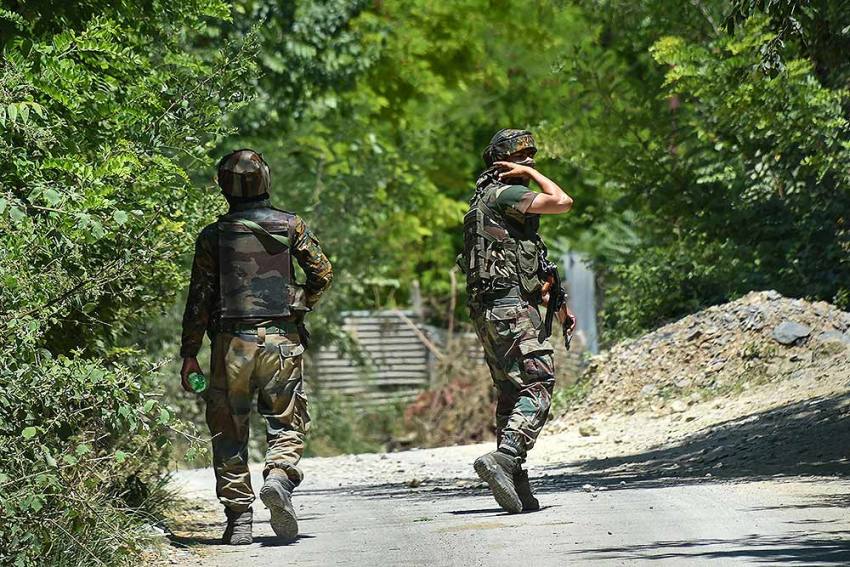 Army personnel during an encounter with militants at Pampore in Pulwama district of south Kashmir.
PTI File photo
PTI June 21, 2020 00:00 IST 3 Militants Killed In Encounter With Security Forces In Srinagar 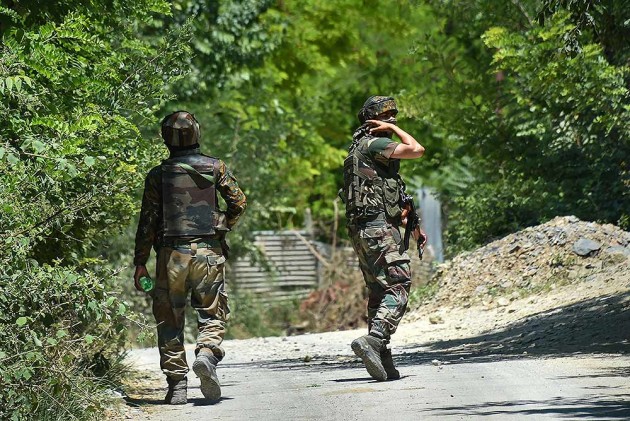 Three militants were killed in an encounter with security forces in Srinagar  on Sunday, police said.

Based on specific intelligence inputs about the presence of militants in the Zoonimar area of the city, security forces launched a cordon-and-search operation this morning, a police official said.

He said as the forces were conducting searches in the area, militants fired upon them.

The forces retaliated leading to a gunfight.

An unidentified militant has been killed in the encounter, the official said.

The exchange of fire is going on.

Authorities have suspended mobile Internet services in the city as a precautionary measure, the official said.

Restrictions on the movement of people have also been imposed in most parts in downtown areas of the city, the official added.