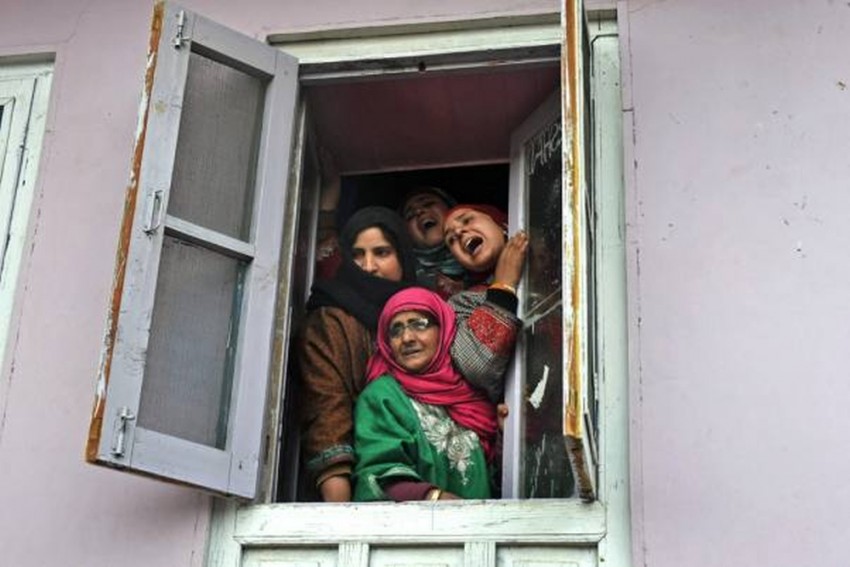 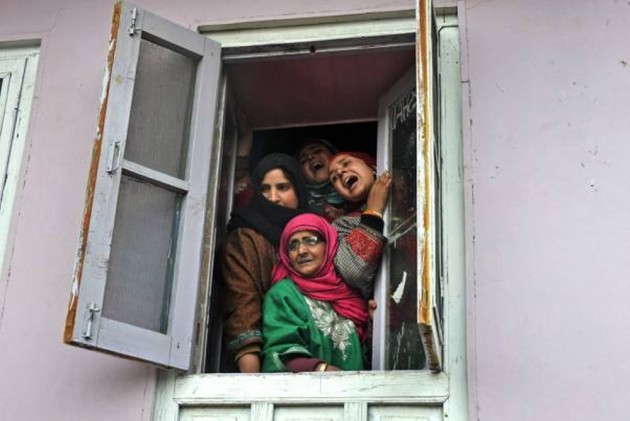 A group of twenty-six academics, analysts and former government servants including former Kashmir interlocutor Radha Kumar have written a letter to Home Minister Rajnath Singh to express their "deep distress at the continuing and indeed intensifying alienation of Kashmiris from the rest of India".

In the letter, the group raises concern over the recent highway ban in Kashmir valley as well as the bans on Jammat-e-Islami and Yaseen Malik-led Jammu and Kashmir Liberation Front (JKLF) and arrests of activists of Hurriyat, arguing that the moves undercut India's "democratic credentials" and add to "disaffection" in Kashmir

In the letter, the group says that all these moves create conditions which disincentivise Kashmiris from taking part in the electoral process.

"Taken together, the policy of President’s rule, counter-insurgency, crackdowns and arrests, combined with threats to rollback Articles 370 and 35A and alterations to the administrative structure of the state, provide formidable disincentives to vote," the letter reads.

"Kashmir needs a government that can hold out hope instead of hatred, one that will work to re-establish peace on the ground. These steps will only be taken by an elected government, as the harsh measures that have been taken under President’s rule indicate," it adds.

The letter also contends that governments of Atal Bihari Vajpayee and Manmohan Singh had started the peace process in the valley without allowing terrorists to dislodge the process.

"In the past four years, most of the hard work of the previous fifteen years has been undone, for reasons that remain unknown because no reasoned explanation has been offered," reads the letter.

"Nevertheless, whether your party wishes to avail of this opportunity or not, surely you would recognize that governance is larger than party interest and a change of course is required, lest the situation in the state worsens to a point of no return," the letter adds.

The situation in Kashmir valley has worsened over the last couple of years on account of the resurgence of militant groups and an increasing number of encounters between the militants and security forces. Even as the security forces have carried out successful operations killing scores of ultras, many more youngsters from Kashmir have been joining the militant ranks. After the Pulwama attack in February, the situation has hit new lows with the administration taking a highly militaristic approach in dealing with the security situation in the Valley. The recent ban on civilian traffic on the highway--that connects the Valley to the rest of India-- for two days a week, has added to public anger and disenchantment.