Kerala health minister KK Shailaja said that the person from Kochi's Ernakulam tested positive in the results that came from Pune Virology Institute. 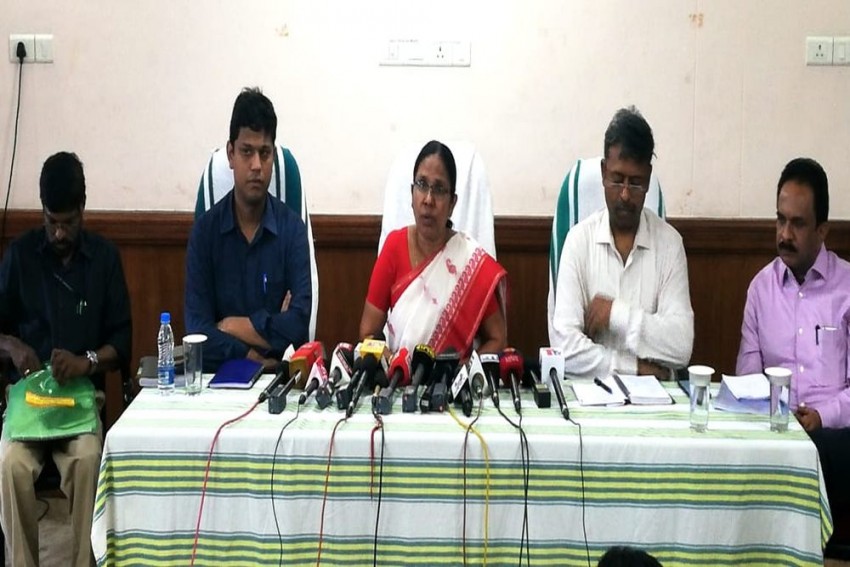 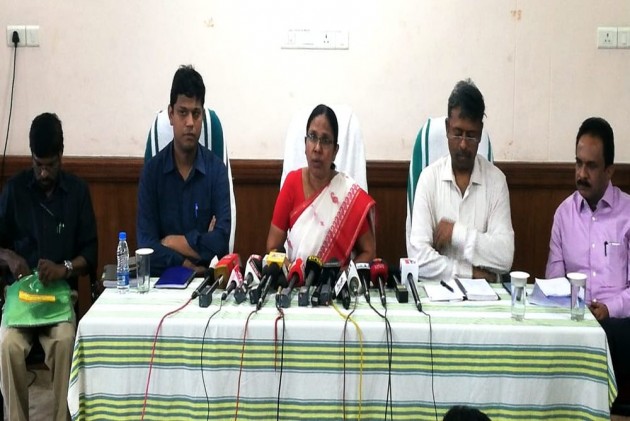 The health ministry of Kerala on Tuesday confirmed that a 23-year-old college student has contracted Nipah virus.

Kerala health minister KK Shailaja said that the person from Kochi's Ernakulam tested positive in the results that came from Pune Virology Institute.

On Monday, Shailaja had said that a list of 86 people who have interacted with the student had been prepared and they were under medical observation.

The Kerala Health department has initiated precautionary measures to deal with the possible outbreak of Nipah virus.

She said isolation wards have been set up at the Kalamassery Medical College Hospital in Kochi.

The minister rushed to Kochi after briefing Chief Minister Pinarayi Vijayan about the development.

She chaired a high-level meeting with top health officials and people's representatives to review the situation.

Addressing the media after the meeting, she said the samples were sent to the State Institute of Virology and Infectious Diseases in Alappuzha for examination and it was found that the student was infected with a virus having similarities with Nipah.

The final confirmation from the National Institute of Virology has arrived and confirmed the boy was infected with Nipah.

Instilling confidence among the people, the minister had said there was no need for any concern and the government, which successfully battled the Nipah outbreak in Kozhikode and Malappuram districts last year, was fully capable of dealing with the situation.

The minister appealed to social media users not to create panic among the public.

Medical experts from Kozhikode have already reached Kochi and there are enough medicines and medical equipment to deal with the situation, she said.