Bhasha Mukherjee, who was born in India, now stays in Derby, UK, and holds two different medical degrees. She has an IQ of 146, making her officially a 'genius' and is fluent in five languages. 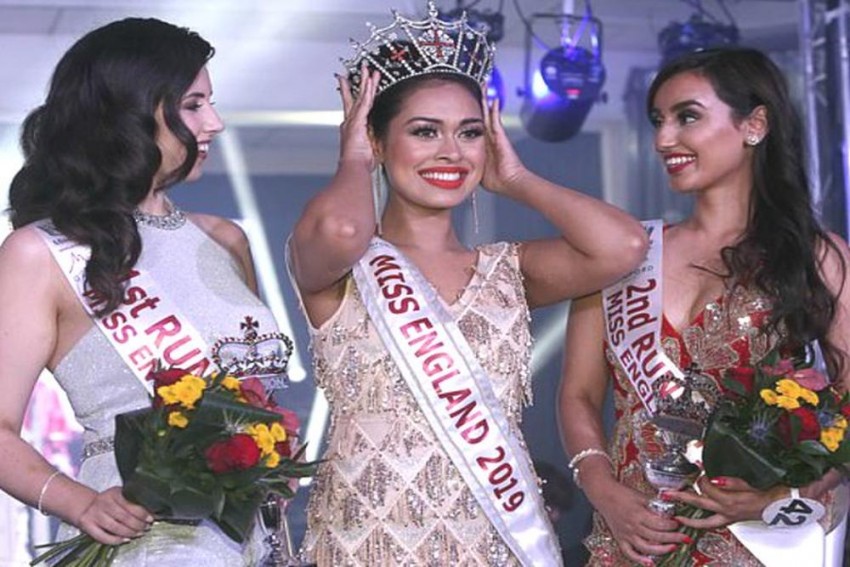 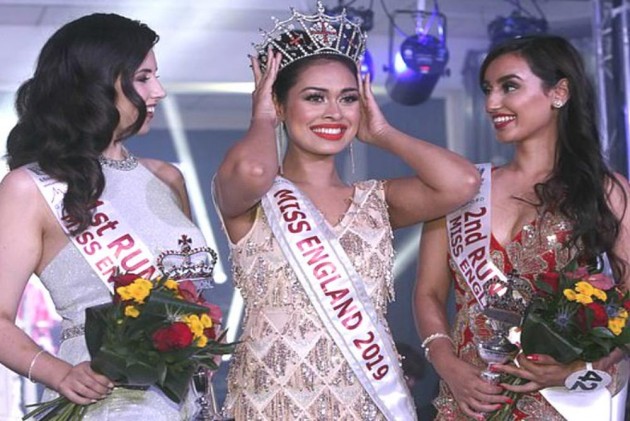 Bhasha Mukherjee is making headlines for all the right reasons. Recently crowned Miss England 2019, Mukherjee, does not fall within the category of so-called traditional pageant finalist.

A holder of two medical degrees with an IQ of 146, she is busting the stereotype that pageant contestants are self-involved and superficial.

"Some people might think pageant girls are airheads, but we all stand for a cause," she said before the contest.

The 23-year-old holds a degree in medical sciences and one in medicine and surgery from the University of Nottingham.

Interestingly, after the contest she is all set to start her new job as a junior doctor in a hospital in Boston, Lincolnshire on Friday.

“I couldn't tell if I was more nervous about Miss England or about starting my job as a junior doctor," she said after her win.

Her career in modelling began when she was in medical school. Though initially, she claimed it was hard, she decided to go ahead despite the odds. She would model when she took a break from her studies.

Mukherjee, who was born in India is fluent in Hindi.  She is multilingual and knows 5 different languages including French and German.

Her family shifted base to the UK when she was 9 years old. She now stays in Derby.

After conquering England she has now set her eyes on bigger goals- she will be entering the Miss World contest next, representing the UK.

As a prize for winning the contest-Miss England 2019, she will bag a holiday to Mauritius.

Specially-Abled Man In Madhya Pradesh Becomes Inspiration To Youth, Others Like Him