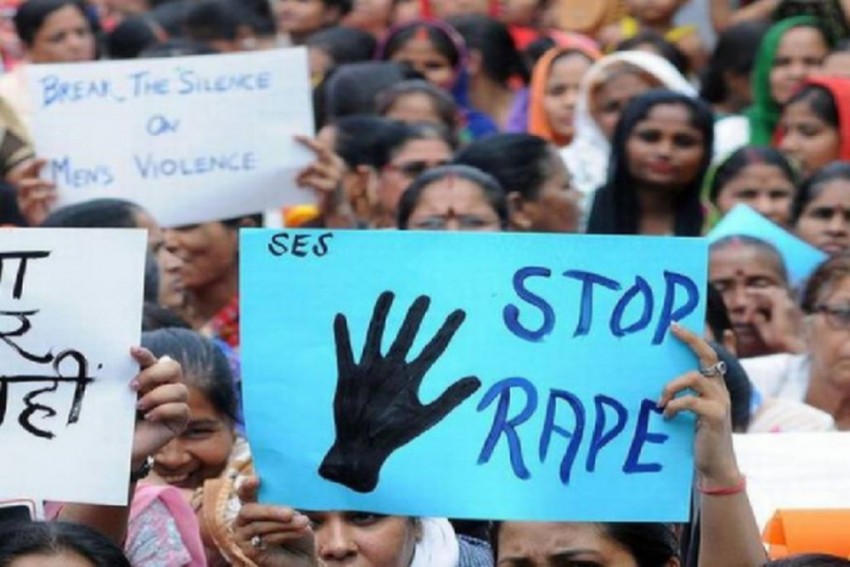 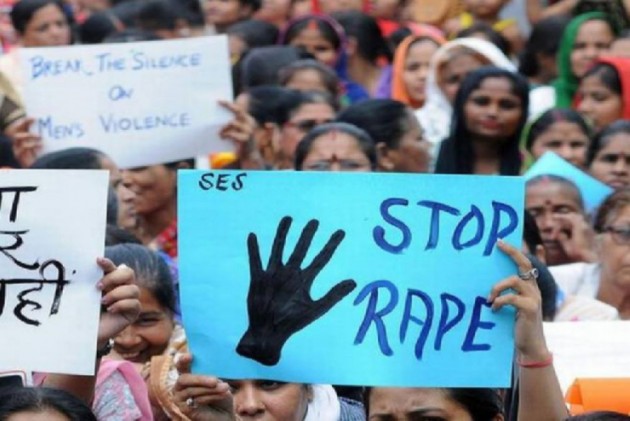 A young woman alleged she was gang-raped by 12 men at a farmhouse near Jagraon town after she and her male friend were attacked and abducted near Ludhiana.

The Punjab Police on Monday conducted raids at various places in Ludhiana district but no arrests have been made so far.

The victim, aged around 20 years, told the police that she and her friend were going in a car from South City area of Ludhiana city towards Issewal village on Saturday night when their car was attacked with bricks by two men on a motorcycle.

The attackers, who were joined in by three others, then got into the car and beat up the man (male friend) and took the car to a farmhouse near Jagraon town.

They also called up a friend of the man from his mobile phone and demanded a ransom of Rs 2 lakh. The friend approached the police following the call but the police did not take immediate action.

The couple, who were abducted, were allegedly beaten up at the farmhouse and the woman was gang-raped by five men.

She alleged that her attackers called seven other men who also sexually assaulted her.

The couple were set free on Sunday following which they complained to the police regarding the gang-rape and the abduction.

The police registered a case of rape at the Mullanpur Dhaka police station. Police officials said that raids were being conducted to nab the people behind the heinous crime.