2 Killed, Over 20 Injured In Stampede During Janmashtami Celebrations In West Bengal Temple

Rescue operations are being carried out on the spot and senior ministers have been sent to Barasat Hospital, RG Kar Medical College and a hospital at Basirhat, West Bengal Chief Minister Mamata Banerjee said. 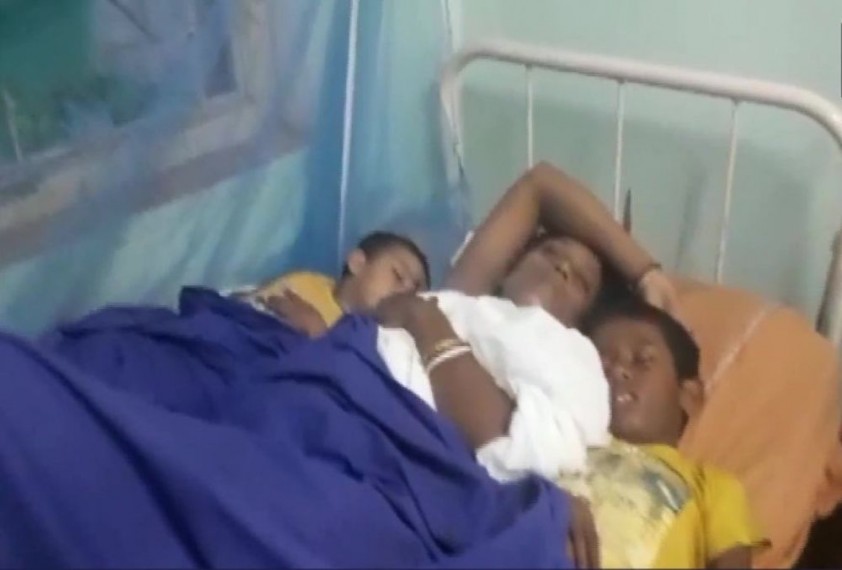 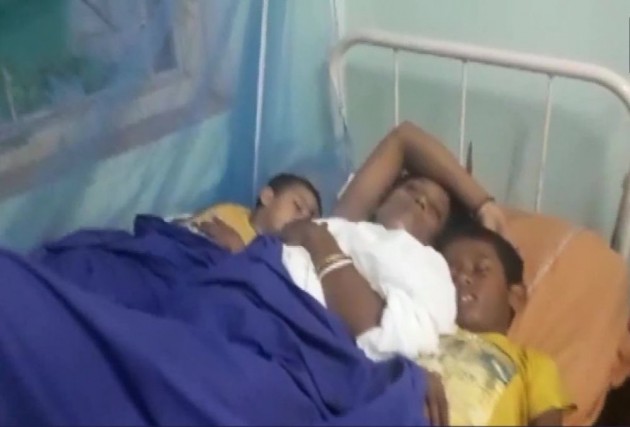 At least two persons were killed and over 20 injured in a stampede-like situation near a temple in West Bengal's North 24 Parganas district on Friday, Chief Minister Mamata Banerjee said.

She announced compensation of Rs five lakh to family members of those killed in the stampede-like situation near Kachua Loknath temple.

"There was a large crowd at Kachua Loknath temple this year. It started raining heavily in the wee hours and people tried to take shelter at makeshift bamboo stalls on the approach road to the temple. The bamboo structures collapsed after heavy rain.

"The place was narrow and in the rush, a few persons fell into the pond beside the temple and this created a confusion leading to a stampede-like situation there," the chief minister said.

Two persons have died, a few injured and among those two are in very critical condition, Banerjee, who rushed to the National Medical College and Hospital, where the injured were admitted, told reporters.

She said that the rescue operations are being carried out on the spot. Senior ministers have been sent to Barasat Hospital, RG Kar Medical College and a hospital at Basirhat.

Rescue operations is the prime objective now. I am personally monitoring the situation, Banerjee said.

Family members of the critically injured would be given a compensation of Rs one lakh while others with minor injuries would get Rs 50,000.

Lakhs of people gather at Kochua Loknath temple every year on this day to celebrate the birth anniversary of Lokenath Brahmachari.