The blaze was reported at the Oil and Natural Gas Corporation (ONGC) plant unit early in the day. Fire tenders were rushed to the spot. 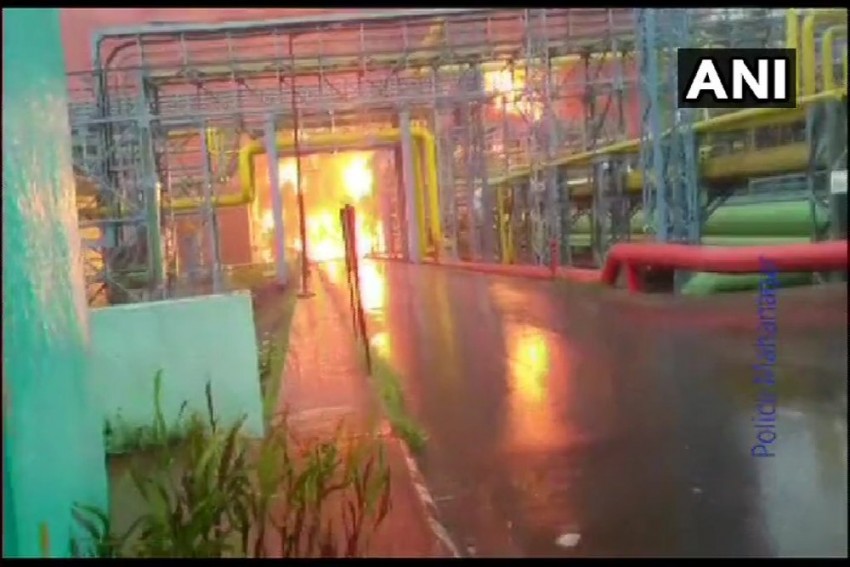 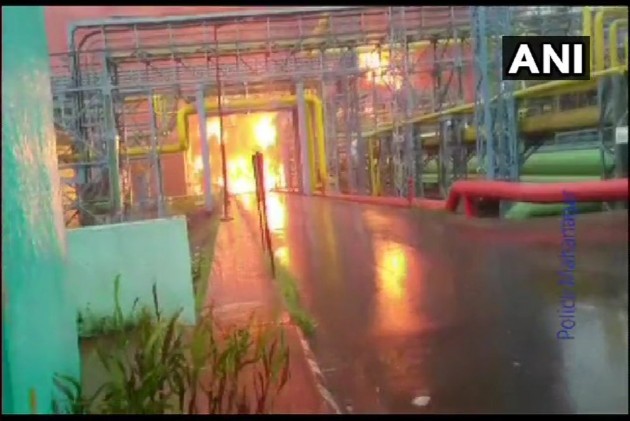 At least four people were killed and three others sustained injuries in a massive fire at the ONGC depot in Navi Mumbai, police said on Tuesday.

The blaze erupted around 7 am in the gas processing plant of the ONGC located in Uran area of neighbouring Navi Mumbai, an official said.

Nearly 22 fire brigade tenders, including that of the ONGC, Navi Mumbai civic body and other agencies, rushed to the spot, according to police officials.

Hours later, officials said the fire had severely hit supplies of both PNG and CNG in the maximum city.

The Mahanagar Gas Ltd, which supplies domestic, industrial and vehicular gas, said that gas supply to its City Gate Station, Wadala has been badly affected.

"We are ensuring that supply to domestic Piped Natural Gas (PNG) consumers would be maintained on priority without interruption. However, many Compressed Natural Gas stations in Mumbai may not operate due to low pressure in the pipeline," the spokesperson said.

Accordingly, the MGL has advised industrial and commercial customers to switch over to alternate fuel till the gas supplies across MGLs' network is restored by Oil and Natural Gas Corporation.

Earlier, ONGC posted a tweet saying the fire was doused in about two hours.

ONGC had said that a crisis management team was immediately pressed into action.  While the fire was being contained, there was reportedly no impact on oil processing.  ONGC said that the gas was diverted to its Hazira plant in Surat district of Gujarat.

The injured persons were admitted to nearby hospitals for treatment, officials said.

The cause of the fire was yet to be ascertained, he added.