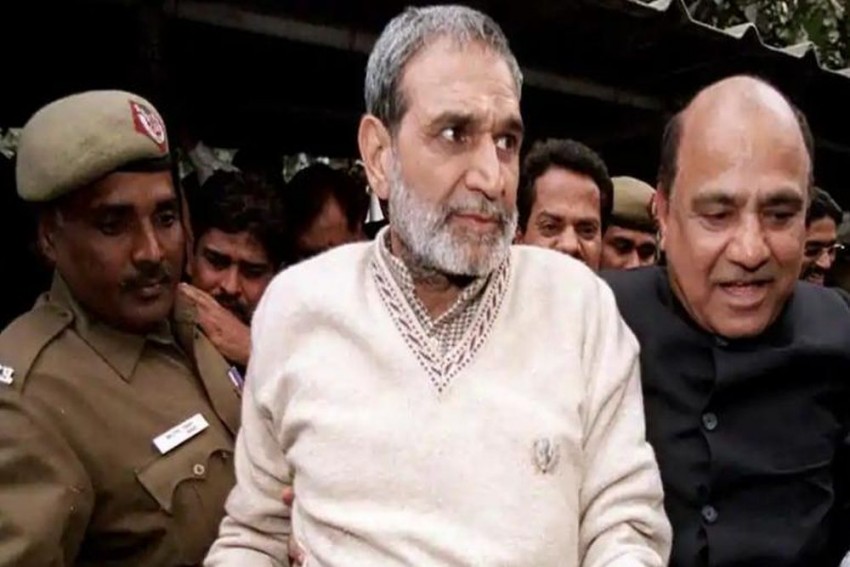 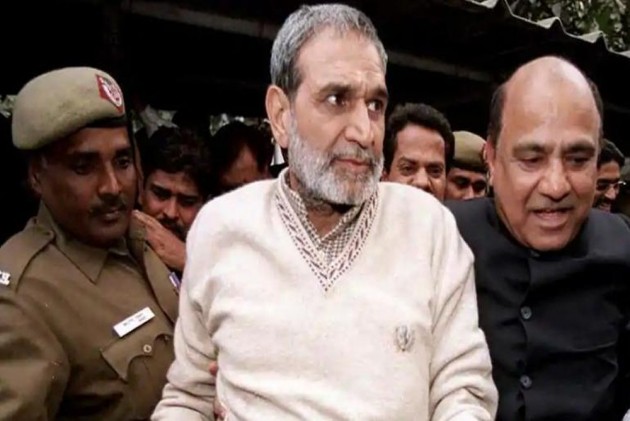 Former Congress leader Sajjan Kumar is likely to surrender before a court here on December 31 to serve the life imprisonment awarded to him by the Delhi High Court in a 1984 anti-Sikh riots case.

"We will comply with the high court's judgment," his counsel Anil Kumar Sharma told PTI.

The counsel said Kumar's appeal in the Supreme Court challenging the high court verdict is not likely to be taken up for hearing before December 31.

The 73-year-old former Congress leader was sentenced to life for the "remainder of his natural life" by the Delhi High Court on December 17 in a 1984 anti-Sikh riots case.

The case relates to killing of five Sikhs in Raj Nagar part-I area in Palam Colony in South West Delhi on November 1-2, 1984 and burning down of a Gurudwara in Raj Nagar part II. Riots had broken out after the assassination of then prime minister Indira Gandhi on October 31, 1984 by her two Sikh bodyguards.

The high court had on December 21 rejected Kumar's plea seeking extension till January 30 to surrender.

The former Congress leader had sought more time to surrender, saying he had to settle the family affairs related to his children and property and also needs time to file appeal in the Supreme Court against the high court verdict.

Sharma said they have removed the objections in their appeal filed in the apex court but since the court was on vacation till January 1, it was not likely to be taken up for hearing by December 31 and also the chances of mentioning for urgent listing of the appeal was not there.

The Supreme Court will open on January 2 after the winter break.

"We have removed the objections and the appeal in the apex court has been numbered. Presently, there are no benches in the Supreme Court. Even if we mention the matter for urgent hearing, the registrar will decide whether it will be heard by the bench. No time is left now," Kumar's counsel said.

He said they are yet to engage a senior counsel who would represent Kumar before the apex court.

The former Congress leader had on December 22 approached the Supreme Court challenging the high court's judgment.

Senior advocate H S Phoolka, who is representing the riots victims, had earlier said that they had already filed a caveat in the apex court to pre-empt any ex-parte hearing in favour of Kumar.

The high court had set aside the trial court's 2010 verdict which had acquitted Kumar in the case. The six accused, including Kumar who was a Member of Parliament at that time, were sent to be tried in 2010.