The Union health ministry on Tuesday said the number of districts that have reported a decline in daily Covid infections has surged from 73 to 182, during the last few weeks. 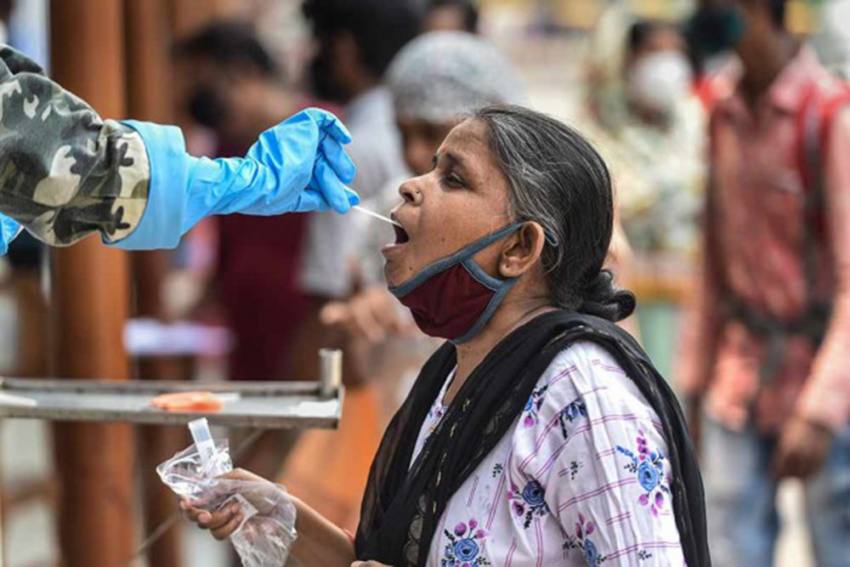 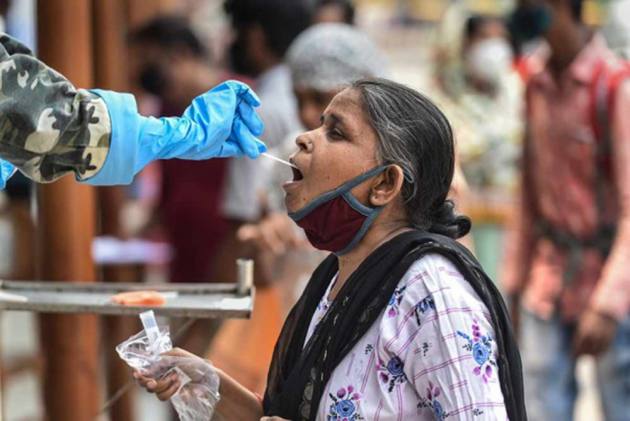 As many as 18 states and Union Territories are beginning to report a decline in the number of daily Covid-19 infections, the Union health ministry said on Tuesday.

The ministry further said that the number of districts that have reported a decline in the number of daily infections has surged from 73 to 182, during the last few weeks.

The ministry’s announcement comes in the backdrop of the country witnessing a considerable dip in the number of new Covid-19 infections during the last 24 hours.

Meanwhile, the number of people who recuperated from the disease surged to 1,90,27,304, while the case fatality rate was recorded at 1.09 per cent on Tuesday.

The number of districts with a week-on-week increase in weekly tests and decline in positivity rate has increased from 73 (on April 15-21) to 182 (April 29- May 5).

Districts showing continued increase in cases since last two weeks are Bengaluru Urban and Muysuru in Karnataka; Chennai, Chengalpattu and Thiruvallur in Tamil Nadu; Ernakulam and Malappuram in Kerala; 24 Paraganas North and Kolkata in West Bengal; Jaipur in Rajasthan; Dehradun in Uttarakhand; East Godavari and Visakhapatanam in Andhra Pradesh; Satara in Maharashtra; and Khordha in Odisha.

Thirteen states have more than 1 lakh active Covid-19 cases each and 26 states have a positivity rate of over 15 per cent, the government said.

Citing the case of Pune, he said night curfew alone with no restriction on gatherings has shown less significance in terms of controlling the growth trajectory of daily new cases.

He said stricter measures such as restrictions on mass gatherings and shutting of non-essential activities for a period of 15 days have helped reduce the rate of infection growth and the cases started plateauing.

India has been reeling under a calamitous second wave of the coronavirus infection. However, the daily numbers of deaths and infections have started to go down.

After registering a steady rise for two months, the active cases have reduced to 37,15,221, accounting for 16.16 per cent of the total infections, while the national Covid-19 recovery rate was recorded at 82.75 per cent.

India is conducting 18-20 lakh tests for detection of Covid-19 per day, ICMR Director General Dr Balram Bhargava said, underlining that despite infection among laboratory staff, the test performance is still being maintained.