The incident took place at a hill in the Kundoli proposed reserve forest in the Kathiatoli range on Wednesday night. 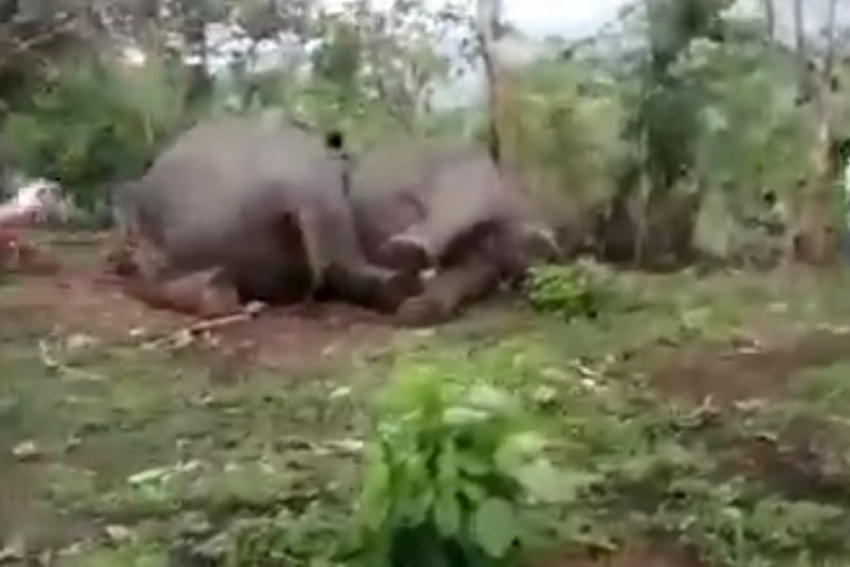 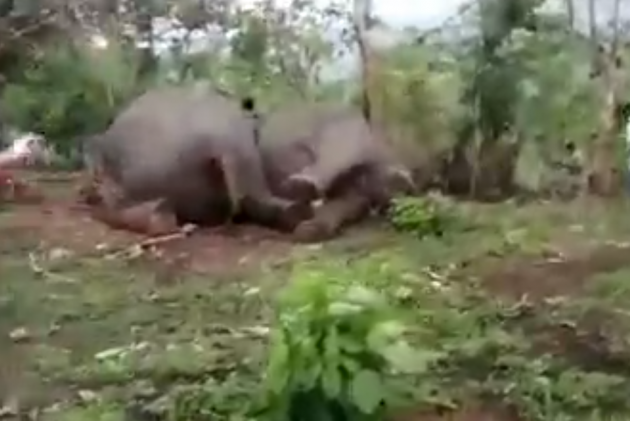 As many as 18 elephants died in lightning strikes at a forest in Nagaon district of Assam, a senior forest department official said on Thursday.

The incident took place at a hill in the Kundoli proposed reserve forest in the Kathiatoli range on Wednesday night, Principal Chief Conservator of Forest (Wildlife) Amit Sahay said.

"The area is very remote and our team could reach there on Thursday afternoon. It was found that carcasses were lying in two groups. Fourteen were lying atop the hiil and four were found at the bottom of the hill," he said.

The preliminary investigation found that the jumbos were killed due to electrocution caused by lightning last night, but the exact reason will be known only after post-mortem, which will be done on Friday, Sahay said.

However, a conservation group has raised doubts over the reason cited for the death of the elephants.

According to Green Guard Nature Organization, prima facie, the deaths do not appear to be due to the "attributed reasons".

"There is no telltale evidence visible in the images and videos circulating on social media," it said in a statement while asking for a thorough probe.

"We request a thorough and independent inquiry to assuage the concerns of conservationists and wildlife lovers all over the world,” the statement signed by Rituraj Phukan, Secretary-General, Green Guard Nature Organization, said.

A senior forest official also said he found it difficult to believe electrocution could be the cause.

He admitted though elephants can be as vulnerable to electrocution as humans.

"The elephants are reported to have died in clusters of 14 and four away from each other and dying in one single swoop is difficult to fathom. The post mortem and related examinations should be able to ascertain the reason," he said.

In this particular instance, he did not entirely rule out poisoning as a possible cause. "There are tea gardens in the vicinity and they have been known to use pesticides and insecticides," he said.