15-Year-Old Girl Axed To Death In UP, Rape Suspected

The girl was attacked when she was returning home after giving food to her father in the field. 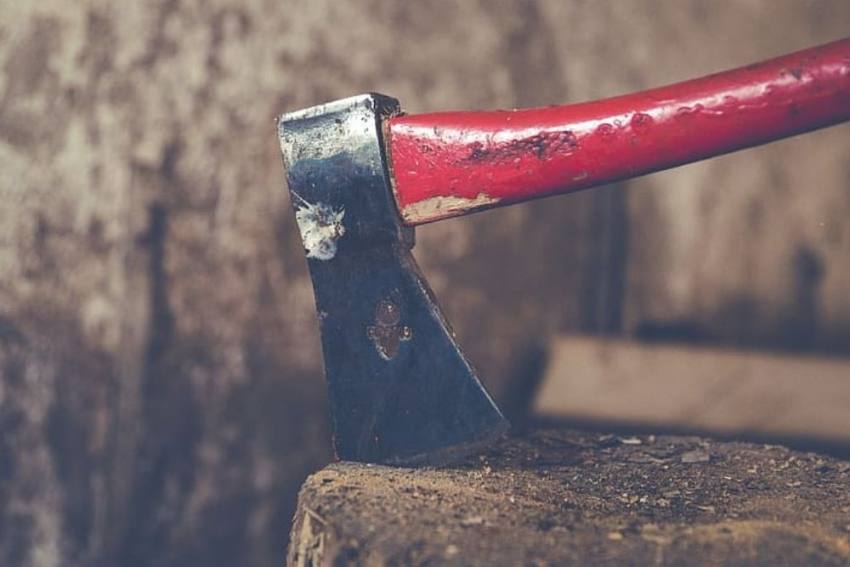 A 15-year-old girl in Uttar Pradesh's Chitrakoot district was hacked to death with an axe after being allegedly raped as she was returning from fields, police said on Friday. Her four-year-old nephew was also attacked in the incident.

The police have arrested one accused on Friday and is investigating the case.

According to Superintendent of Police Ankit Mittal, "The body of the girl was found in a village on Thursday. She was hacked to death with axe"

Circle Officer Subodh Gautam said the girl was attacked when she was returning home after giving food to her father in the field.

Her nephew was also attacked. He was rushed to the hospital where he died during treatment, he said.

A 30-year-old man from the girl's village has been arrested in connection with the incident, he said.

"Accused Chilua has been arrested by the police. The motive behind the crime is being probed," the officer said.

Gautam said the teenager's family has alleged that she was raped before being murdered. It will be confirmed after the post-mortem examination.

"The post-mortem report is awaited," he said.

Meanwhile, an official spokesperson in Lucknow said Chief Minister Yogi Adityanath has taken note of the incident and announced a financial assistance of Rs 5 lakh to the victim's family.