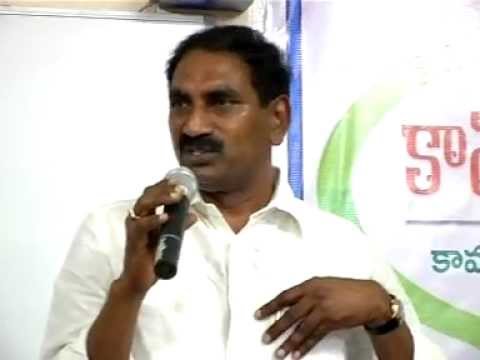 Mastan Rao is running aqua and other firms in the district and also in various parts of the country and IT officials conducted raids on the firms simultaneously since morning.

The schools and colleges owned by the minister were also raided by IT- officials, NTDV report added.

Beeda served as an MLA of Kavali Assembly segment for two successive terms in 2004 and 2009, before he lost to the YSRCP candidate in 2014. His brother, Beeda Ravichandra, is presently heading the Nellore district unit of the TDP.