The NC said its committed to fight for the safeguarding of the state’s special status and unique political and cultural identity. 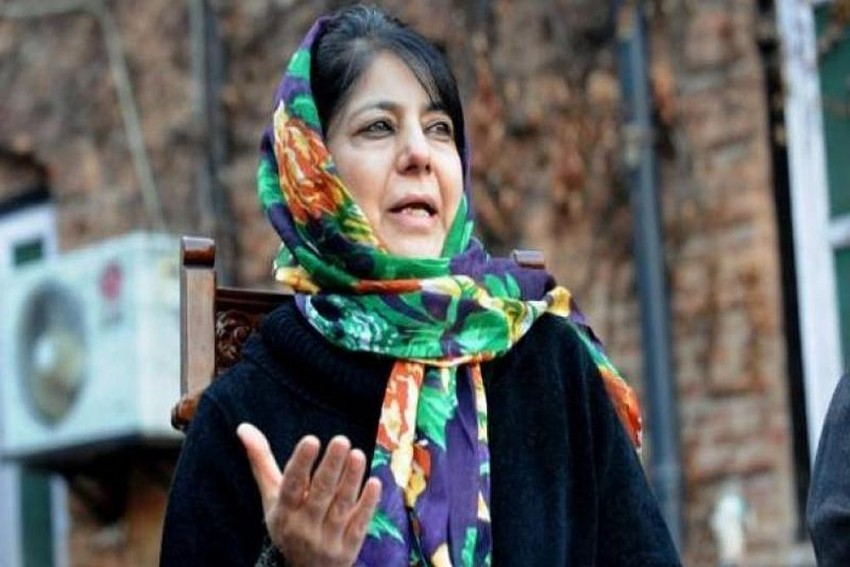 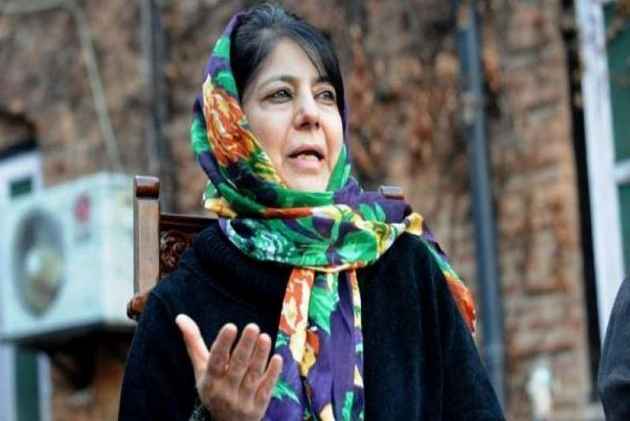 National Conference  on Wednesday organised a day-long orientation programme to spread awareness about Article 35(A) in south Kashmir’s Kulgam district.

The NC said its committed to fight for the safeguarding of the state’s special status and unique political and cultural identity.

The orientation programme that was attended by party leaders and functionaries threw light on the importance of Article 35(A) and possible disastrous repercussions of its repeal.

Speaking on the occasion, the NC leaders said the PDP’s inaction and lack of seriousness in defending Article 35(A) in the Supreme Court “spoke volumes about the party’s real intentions and exposed their hidden, nefarious understanding with the BJP to launch an assault on the state’s special status.”

The NC leaders also questioned the PDP’s moral ground to speak about its alleged ‘Agenda of the Alliance’ anymore saying PDP senior leader, MP Muzaffar Hussain Baigh publicly questioned the validity and credibility of the agenda of alliance.

The NC leaders highlighted the fact that the BJP-led central government had chosen not file a counter affidavit to the petition challenging Article 35(A) and had openly advocated a “larger debate” on the issue in clear contradiction to earlier claims that the PDP had succeeded in getting the BJP to agree to maintain a “status-quo” on the state’s special status and those constitutional provisions that give J&K a right to define its state subjects and the rights they are entitled to in exclusivity.

The NC leaders lauded the decision of the party leadership to fight this battle from the forefront and evolve a consensus on the grassroots level in tandem with other like minded organizations in the state.