'Imran Sahab Did It': Sangh Leader 'Thanks' Pak PM For Spreading RSS' Name

'We also wanted the world should see India and the RSS as one and the same, and not as two separate entities,' Krishna Gopal said. 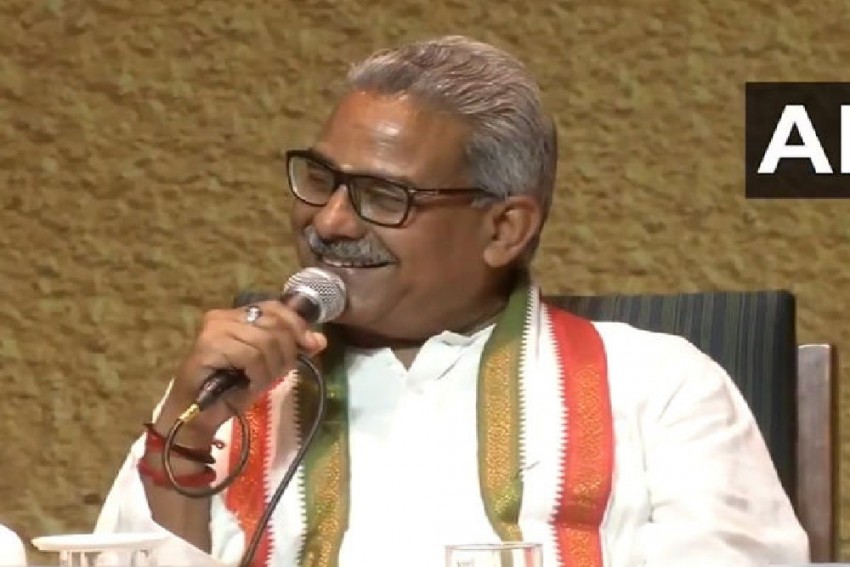 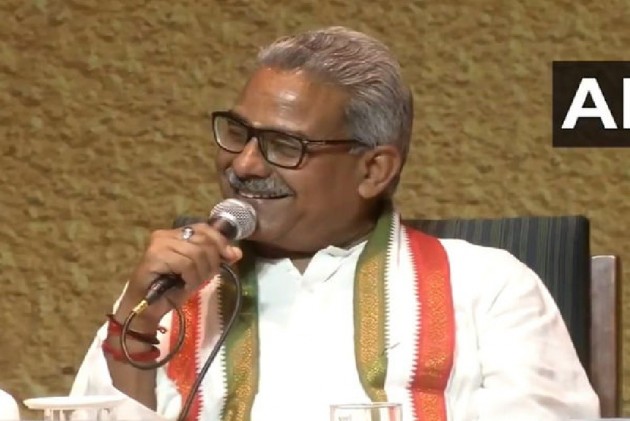 A day after Pakistan Prime Minister Imran Khan attacked the RSS at the UN, the Hindutva organisation on Saturday said he has made its name synonymous with India.

Senior Rashtriya Swayam Sewak functionary Krishna Gopal also said that Khan has ended up spreading the RSS' name and prayed that the Pakistan prime minister does not stop now.

"The RSS is only in India and for India only. It has no branch anywhere else in the world. Why is Pakistan angry with us? If Pakistan is angry with Sangh, then it is angry with India. The RSS and India have now become synonymous.

#WATCH RSS leader Dr Krishna Gopal Sharma says, "RSS is only in India. We don't have any branches anywhere in world. If Pakistan is angry with us it means they are angry with India. RSS & India are synonyms now. We also wanted the world to see India & RSS as one." pic.twitter.com/uuYHdPF71B

"We also wanted the world should see India and the RSS as one and the same, and not as two separate entities. Our Imran sahab has done this job very well and we congratulate him for that. He is spreading our name," the RSS joint general secretary said.

Gopal, who was speaking at an event here, said people who are victims of terrorism or opposed to it now realise that the RSS is also against it.

That is why, he said, Khan is attacking the RSS.

"It is getting so much of fame without doing much and we pray that he should not stop now," Gopal said.

In India's Response To China's Kashmir Reference At UNGA, A Swipe At CPEC