Nariman said Naidu, the chairman of the Rajya Sabha, was the only statutory authority to take the decision on the notice. 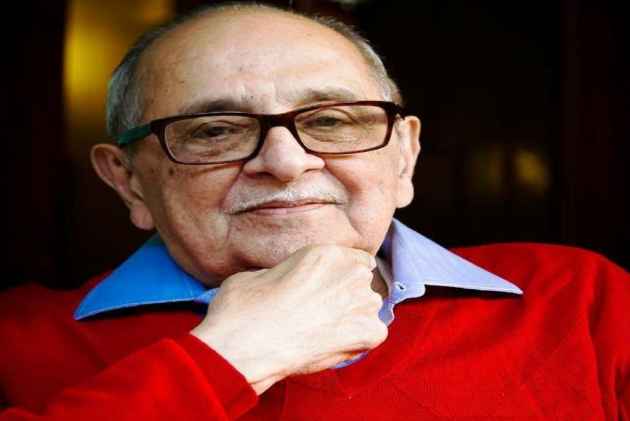 Eminent jurist Fali S Nariman on Monday said the issues raised in the impeachment notice against CJI Dipak Misra were not of "sufficient gravity and rightly rejected" by Vice President M Venkaiah Naidu.

Nariman said Naidu, the chairman of the Rajya Sabha, was the only statutory authority to take the decision on the notice.

The notice was moved by the Congress and seven other opposition parties against the Chief Justice of India (CJI) last week.

"He (Naidu) was the only statutory authority to take that decision and in my view he has rightly taken the decision. The grounds raised in the impeachment notice are not of sufficient gravity.

"When you have a man like the chief justice of the Supreme Court, it (impeachment notice) has to have something that is far more important than just saying he did not do this or that. The vice president has the statutory authority and he has rightly rejected the notice," Nariman told a TV channel.

On whether the gravity of charges should have been decided by an enquiry committee of three Supreme Court judges, Nariman said, "The CJI is as it is demitting office in October-November this year. Most unlikely that this matter will continue till then."

"I can understand if there are 4-5 years remaining for him in office then you can argue. It doesn't make sense to do it now," he said.

He said this move by the opposition led by the Congress was only to demean the institution of the Supreme Court and it was not about Justice Misra.

"It only demeans the institution which he is heading. This is the problem, they are all thinking of justice Misra, but I am not thinking of Mr Misra, I am thinking of the Supreme Court. It is the institution, which is now being denigrated. I am very sorry that it happened in my lifetime. I never expected this to happen," the senior lawyer said.

The reaction came soon after Naidu today rejected the impeachment notice issued against the CJI saying it lacked merit.