Home  »  Website  »  National  » Reportage  »  'If Not Your Mother, Who Would You Salute, Afzal Guru?' Asks Vice President Venkaiah Naidu

'If Not Your Mother, Who Would You Salute, Afzal Guru?' Asks Vice President Venkaiah Naidu 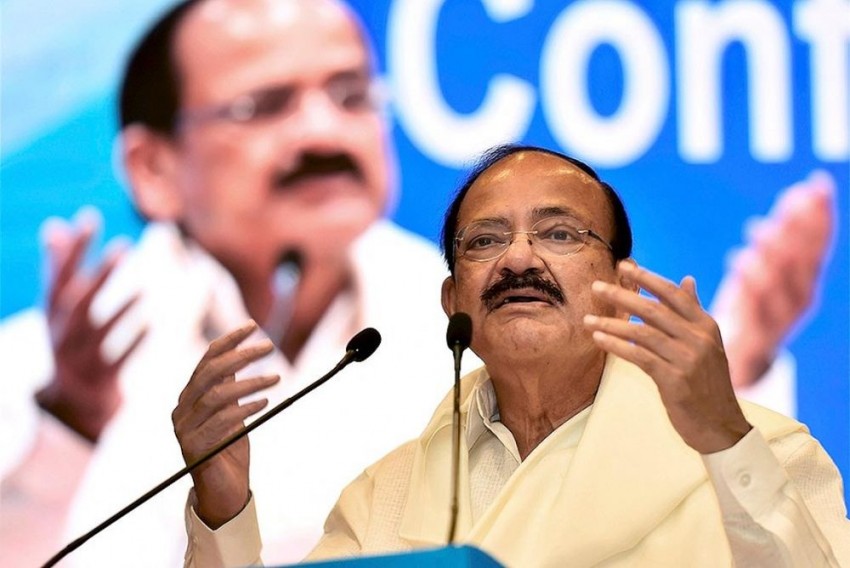 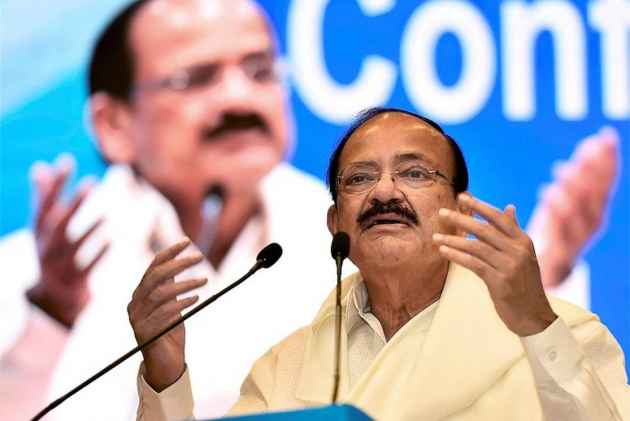 "If not your mother, who would you salute, Afzal Guru," Vice President Venkaiah Naidu today asked, apparently questioning why there were objections to saying 'Vande Mataram', which meant salute to the motherland.

Naidu was speaking at an event to release a book on former VHP chief late Ashok Singhal.

Vande Mataram means praising the mother, he further said while referring to the people who are seeking to define nationalism.

He said when someone says 'Bharat Mata ki jai' it is not only about some goddess in a photo.

"It is about all 125 crore people living in this country irrespective of their caste, colour, creed and religion. They all are Indians," Naidu said.

Mentioning the Supreme Court's 1995 verdict on Hindutva which says it is not a religion but a way of life, he said, "Hinduism is not a narrow concept, it is a broader cultural connotation of India."

Hinduism is the culture and tradition of India which has been passed on from various generations. There could be different ways of worship, but there is only one way of life that in Hinduism, he added.

Naidu attributed the non-violent nature of Indians to Hinduism saying "every Tom, Dick and Harry attacked India, ruled it, ruined and looted it, but India never attacked any country because of its culture."

Our culture teach us Vasudev Kutumbkam, that means the world is one family, he said.

Speaking about Singhal, Naidu said he was one of the finest proponents of Hinduism and sacrificed 75 years of his life for the benefit of future generations.

Despite being a student of science and engineering, he chose to spend time on banks of Ganges and reflected on religion, society and culture, he said.

During freedom struggle, Singhal wanted Muslims to join in large number in non-cooperation movement, he claimed.

He was an exemplary individual who selflessly dedicated himself as a pracharak and served society for over six decades, Naidu added.

"Now he might have gone but we should not forget his goal," he said.