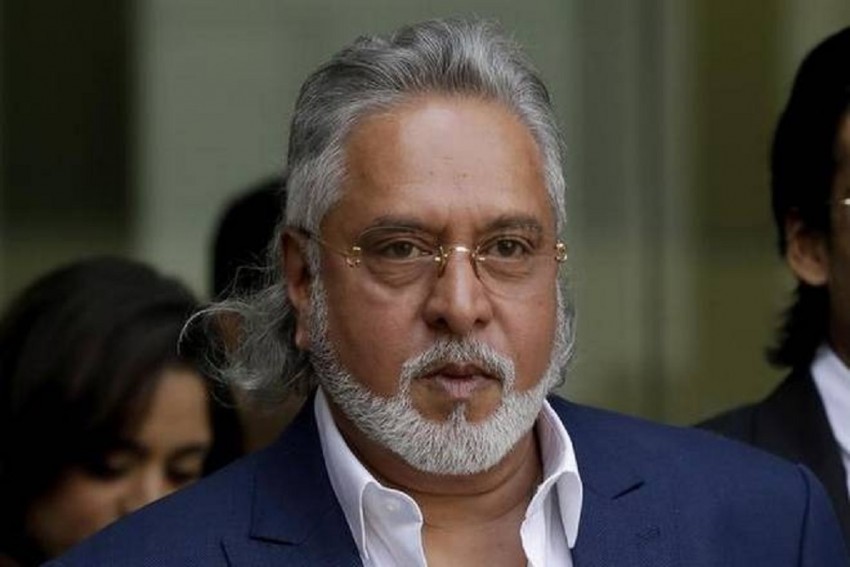 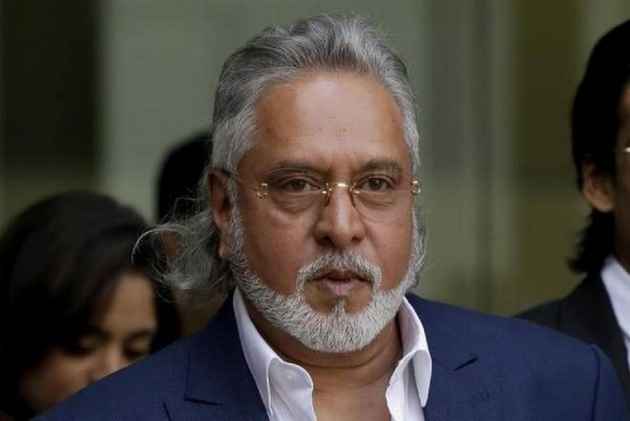 To nix the argument that the fugitive liquor baron Vijay Mallya’s life will be in danger the notorious Tihar Jail if extradited, the Crown Prosecution Service (CPS), which is arguing the extradition case on behalf of the India, will tell a British Court next week that Arthur road jail in Mumbai will be the liquor baron’s home.

India is seeking Mallya’s extradition to India to face the law in connection with the Rs 9,000 crore loan default cases.

The Westminster Magistrates' Court in London will be  told that it is the duty of the state to ensure security of prisoners and Mallya's apprehension about threat to his life is "misleading".

The court will be told that the prisons in India are as good as in any other country in the world and prisoners' rights are fully protected in Indian jails, the official, who is privy to the responses prepared by the government, told PTI.

The move came after Mallya's lawyers said that the  fugitive businessman's life may be in danger if he is  extradited to India and there were alleged incidents of human  rights violations in Indian jails.

The Westminster Magistrates' Court will start hearing the extradition proceedings from December 4.

The London court will be told that there will be no  threat to Mallya's life if he is lodged in Arthur road jail, which is highly secure as per the international standard, rejecting Mallya's reported apprehension that he will not be safe in Indian jails if sent back home to face trial in the Rs 9,000 crore Kingfisher Airlines loan default cases, another official said, on condition of anonymity.

Adequate medical facilities are available to treat the prisoners in Arthur road jail, where Mallya will get full security cover as an undertrial prisoner, the court will be told.

By making such allegations, Mallya is trying to save himself from getting extradited to India to face the trial in cases of cheating of a consortium of banks, the official said.

Union Home Secretary Rajiv Gauba last week had a long  meeting with representatives of various authorities, including the Ministry of External Affairs, the CBI and the Enforcement Directorate and discussed responses to be filed in the UK court.

The central government has already conducted an  assessment of security cover given to prisoners in the Arthur road jail so that its findings could be conveyed to the UK court.

Mallya, 61, has been in the UK since March 2016 and was arrested by the Scotland Yard on an extradition warrant on April 18.

However, he was soon granted bail by the court.

If the judge rules in favour of extradition at the end of the trial, the UK home secretary must order Mallya's extradition within two months of the appropriate day.

However, the case can go through a series of appeals before arriving at a conclusion.

India and the UK have an extradition treaty, signed in 1992, but so far only one extradition has taken place under the arrangement.

Samirbhai Vinubhai Patel was sent to India last October to face trial in connection with his alleged involvement in the post-Godhra riots of 2002.

However, unlike Mallya, he had submitted to the extradition order without legal challenge.