Australia, the most successful side in the tournament's history, had earlier defeated Pakistan by 52 runs and Ireland by nine wickets. 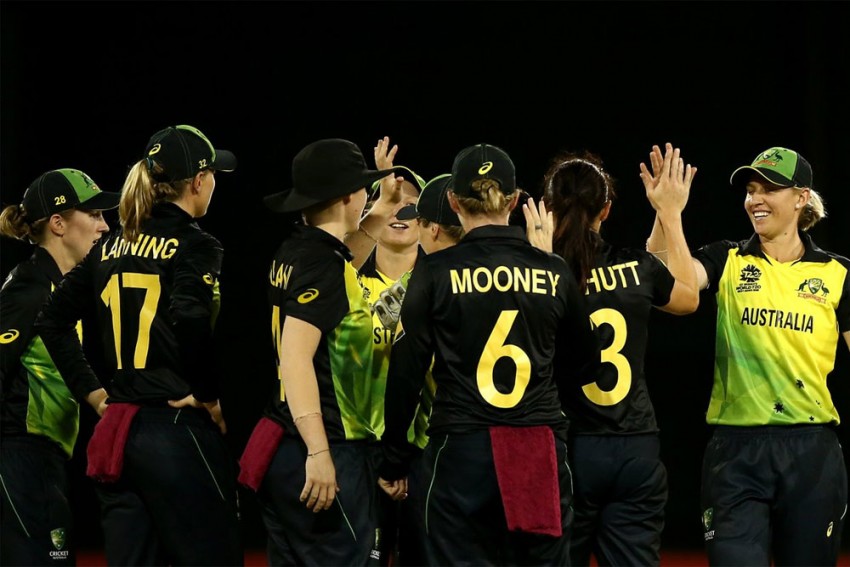 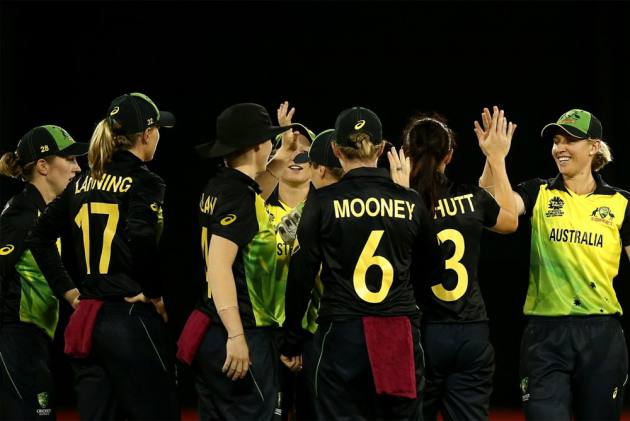 Three-time champions Australia defeated arch-rivals New Zealand by 33 runs in a group match of the ongoing 2018 ICC Women's World T20 at Providence Stadium, Guyana on Wednesday. The result helped Southern Stars become the first side to qualify for the semi-finals.

Australia, the most successful side in the tournament's history, had earlier defeated Pakistan by 52 runs and Ireland by nine wickets. After three outings, the Meg Lanning-led side has nine points to top Group B.

India are second with two wins from two outings, while the White Ferns are at fourth in the five-team table with two defeats in two matches. They lost to India in the tournament opener.

The two-time finalists and one of the most consistent teams in the tournament will not only need to win their remaining matches against Pakistan and Ireland but also favourable results from other matches involving India.

If India beat Ireland on Thursday, it's over for New Zealand. In such a scenario, India and Australia will fight to group honours.

On Wednesday, Australia won the toss and elected to bat first in the keenly anticipated match. But a dropped catch by Amelia Kerr early in the match gave the player of the match Alyssa Healy a second life. The Aussie wicketkeeper-batsman then went onto top score with 53 off 38 balls. She also posted 71 runs for the first wicket with Beth Mooney. Healy has now scores of 48, 56* and 53.

Chasing a 154-run target, New Zealand were in big trouble, down three at the score 13 inside third over. But Suzie Bates and Katey Martin stitched 66 runs for the fourth wicket to briefly keep the hunt alive.

Megan Schutt took 3-12 in an inspiring spell. And with Sophie Molineux and Delissa Kimmince taking a brace each, Australia dismissed New Zealand for 120 all out for their second ever win in the fixture. Their first win came in 2010 final.

Remaining fixtures in the group: