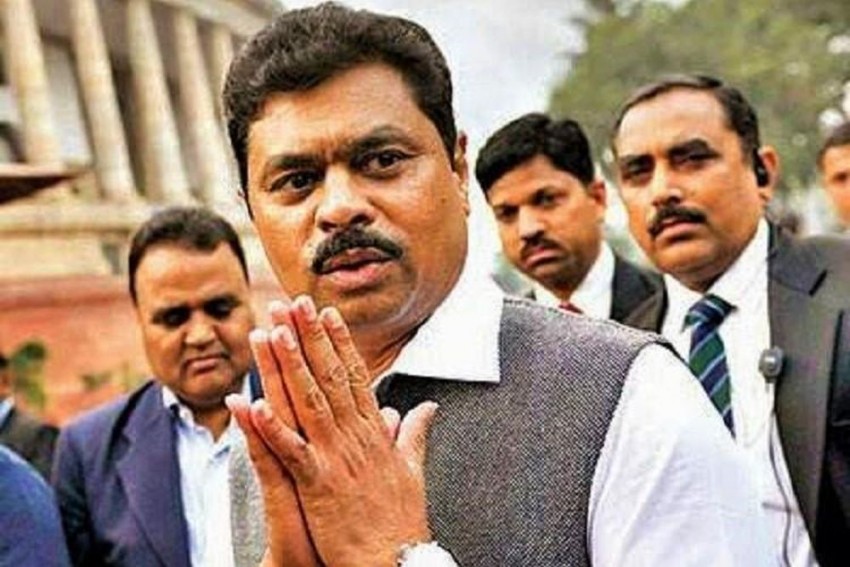 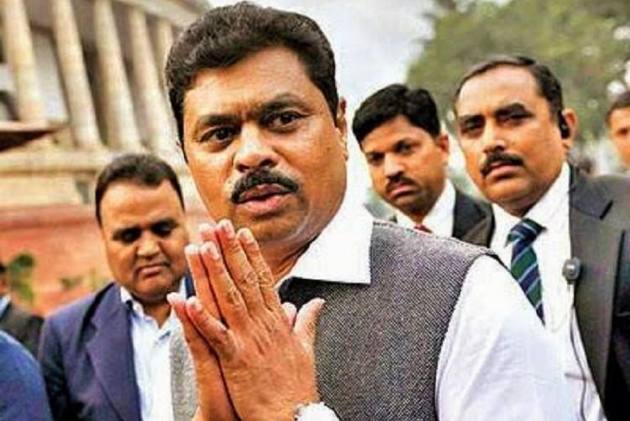 The Income Tax Department officials on Friday conducted searches at the residences and offices of TDP MP C.M. Ramesh in Telangana and Andhra Pradesh.

The tax officials began simultaneous searches at his residences in Hyderabad and at Potladurti in Kadapa district of Andhra Pradesh, informed sources said.

They also conducted searches at the offices of Ramesh's company Rithwik Projects. The raids, which began simultaneously around 8 a.m., were still underway and about 30 officials were participating in them.

Ramesh, a member of Rajya Sabha belonging to Andhra Pradesh's ruling Telugu Desam Party (TDP), was in Delhi at the time of the raids.

A team of officials, which reached the lawmaker's residence in Kadapa district, asked his brother C.M. Suresh to leave before beginning the searches. They were searching every room and going through the records.

Ramesh, considered a close aide of Andhra Pradesh Chief Minister N. Chandrababu Naidu, alleged that the tax raids were witch-hunting by the Centre for fighting against the injustice done to the state. He said he would continue to raise his voice against injustice.

There have been a series of IT raids on TDP leaders in the past 10 days. Searches were conducted at the houses and offices of TDP leader and industrialist Beeda Masthan Rao in Andhra Pradesh on October 5.

Earlier, there were also reports of IT raids on Narayana group of educational institutions run by TDP leader and Andhra Pradesh Minister K. Narayana. He, however, denied the reports.

IT officials also raided the premises of former TDP leader Revanth Reddy in Hyderabad last week. Revanth, who was once a close aide of Naidu, is currently the working president of Congress party's Telangana unit.