Home  »  Website  »  National  »  'I Don’t Understand Your Hindi, Write To Me In Odia Or English,' BJD MP Replies To Union Minister’s Letter

'I Don’t Understand Your Hindi, Write To Me In Odia Or English,' BJD MP Replies To Union Minister’s Letter

When Tathagata Satpathy received a letter in Hindi from Union Minister Tomar on August 11 inviting him to a programme by the government, he sent out a reply in Odia telling him that he doesn’t understand Hindi. 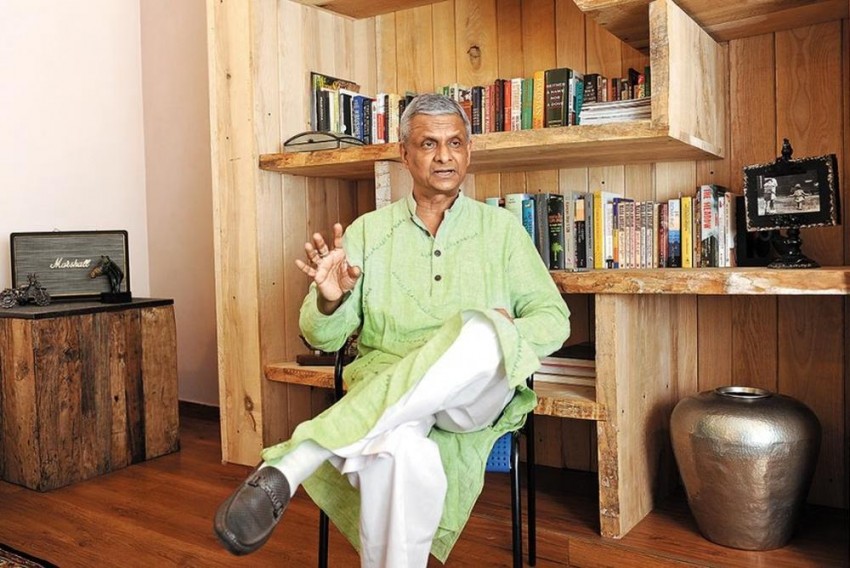 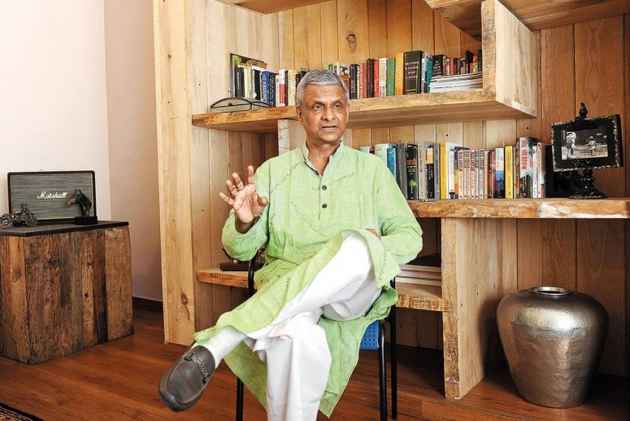 “Why are Union Ministers forcing Hindi on non Hindi speaking Indians? Is this an attack on other languages?” said Sathpathy, putting Tomar’s letter out on Twitter.

The BJD’s chief whip in the Lok Sabha then told the media that he would send a reply to Tomar in a language he himself understands.

I have received your letter dated 11/08/2017. Thank you for that. But I would like to inform you that I can't understand anything written in this letter as I don't understand Hindi language. I would also like to state that our state Odisha falls in the C category so kindly send us letter in English or Odia.

May Lord Jagannath bless you!”

Here is what Satpathy means by a ‘Category C’ state:

And this is not the first time that the BJP-led NDA at the Centre has come under fire from non-Hindi speaking states for imposing the language on them.

After coming under attack from several quarters, the government told Parliament in July that it has no intention to impose Hindi over any other Indian language.

Batra, who heads Nyas, said that various things ought to be removed from the text books referring to Mughal emperors as generous, former Prime Minister Manmohan Singh's apology over the 1984 riots, and the sentence that around 2000 Muslims were allegedly killed in the Gujarat riots.

The recommendations were about five pages which highlighted the portions of what to be removed.

His statement comes at a time when pro-Kannada outfits were against use of Hindi on Namma Metro signboards. Siddaramaiah had written to the Centre stating the state government was compelled to ask the Bangalore Metro Rail Corporation to temporarily re-design signboards in stations without the Hindi language.