Interestingly, the composition was arranged and rendered on the world’s grandest concert piano, the flagship Steinway Model D. 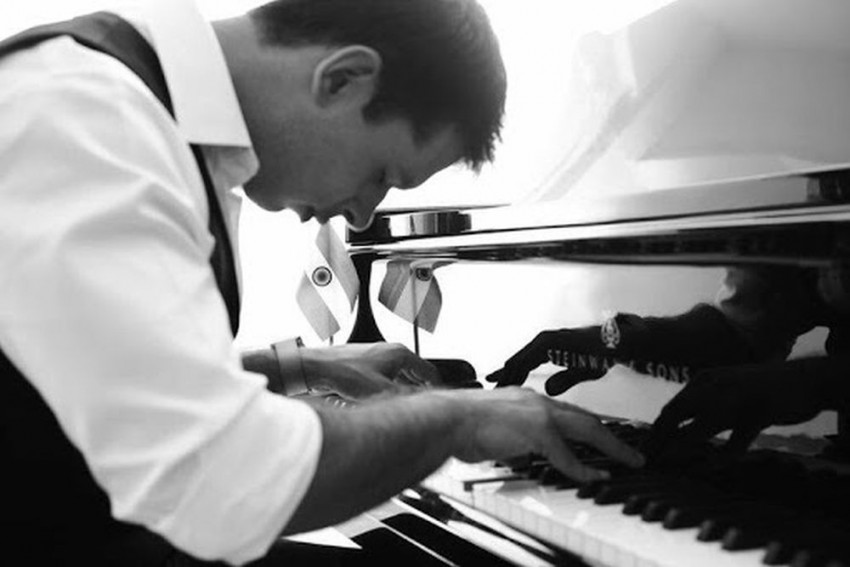 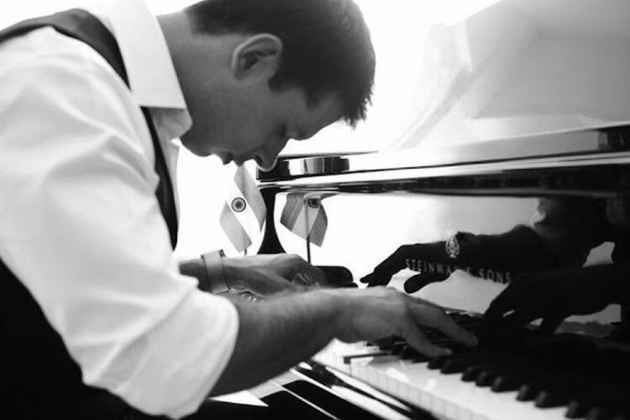 The Indian national anthem is once again trending on social media and Twitterati can’t stop talking about it.  A piano rendition of "Jana Gana Mana" has broken all records to become the most viewed national anthem with 72 million views on the video sharing website YouTube. It has gone viral with the hashtag #IWillStandForThis on social media.

Created by Mumbai-based pianist Shayan Italia and directed by Farhad Vijay Arora, the video was uploaded to the website on July 29. In less than a week of its release, the #IWOULDSTANDFORTHIS video of Rabindranath Tagore’s ode to India had garnered more than 30 million views, becoming the most viewed online video of the Indian national anthem ever. Within less than 24 hours of going live on YouTube, the video had crossed 5 million views. Until now, no other national anthem has garnered such a massive viewership on YouTube or online.

Interestingly, the composition was arranged and rendered on the world’s grandest concert piano, the flagship Steinway Model D.

"On the first day of the upload, we received more than 5 million views and quickly realised that we now had a once-in-a-lifetime opportunity to connect all of India with its most emotional chordóthe Jana Gana Mana," Italia said.

"We decided that our heartfelt rendition should get 71 million views by August 15 to celebrate each year of India's 71 years of Independence," he added.

So, why did Italia decide to create the rendition of the national anthem?

“India is going through trying, divisive times as never before. The singular aim is to bring all of India together in the next two weeks to celebrate our great country's most celebrated treasure -- Jana Gana Mana,” he says.

Here’s what people are saying about this soothing version of the national anthem:

Proud to pay this tribute to India and to my mother’s memory, the #IndianNationalAnthem. This is close to my heart – launching the #IWouldStandForThis global initiative: https://t.co/32osHcw40W @narendramodi @makeinindia #JanaGanaMana #RabindranathTagore #CancerAwareness #India pic.twitter.com/QqqXEgmqzk

I want more attention on this video and also for this great man who deserves so much respect! #iwouldstandforthis #independenceday https://t.co/Wf3We8U2Jq

Each time Our National Anthem plays, I get goosebumps! #IWouldStandForThis https://t.co/khvQscivQc

Hyderabad-born Italia’s latest creation is in remembrance of his mother who had gifted him a piano before she succumbed to cancer when he was a child.