Warne helped the Rajasthan Royals win the inaugural edition of IPL in 2008. 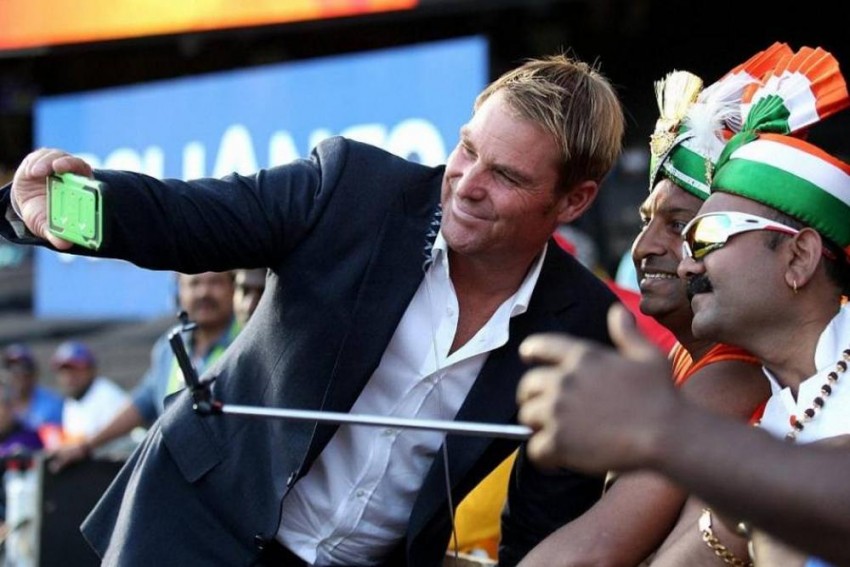 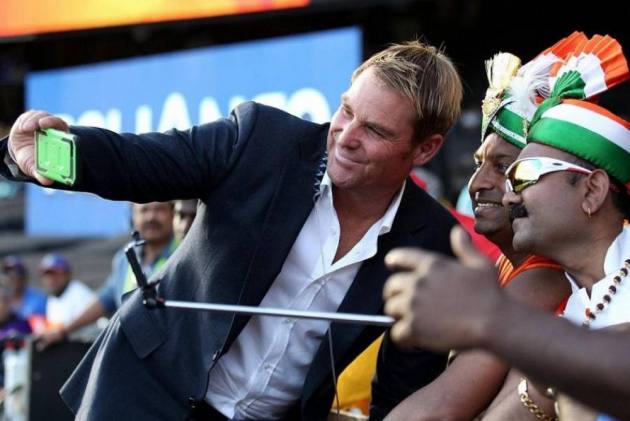 Recollecting some of the back stories that went into the making of Indian Premier League (IPL) franchise, Rajasthan Royals, Shane Warne shared his experience of dealing with Indian players in autobiography 'No Spin'.

Rajasthan Royals, despite assembling a relatively inexperienced outfit with limited star power in their ranks, went on to win the inaugural edition of the IPL in 2008 with Warne leading the team as a captain-cum-coach.

In his much-acclaimed autobiography, the Aussie legend shared an incident related to Mohammed Kaif, which could have people in splits but also at the same time show the marked difference between the Indian and the Australian sporting cultures.

Warne writes: "It was Mohammed Kaif, who, unknowingly, brought our attention to something that needed fixing straight away. When we checked into the hotel as Rajasthan Royals group, everyone got their room key and disappeared.

"Minutes later, while I was chatting with the owners in reception, I noticed Kaif go to the front desk and say, "I am Kaif."

"Yes," said the receptionist, "How can we help?"

"Everything alright, mate?" I asked.

"I think they know, who you are, mate, what do you mean? What are you looking for?" Warne asked.

"I have got a little room like everyone else," Kaif said.

"I said "Right ok. Do you want to upgrade yourself or something?"

Warne then said that he "knew exactly what he (Kaif) wanted! "I am a senior, an Indian international player, so I get a bigger room," he meant.

Warne said: "Without trying to be funny, mate, everyone gets the same room. I am the only one with a big room because I have to meet with people."

Warne then wrote: "We realised that the senior Indians expected preferential treatment and youngsters were like, you know, 'pick my bag!'. So I figured that I had to gain the respect of the whole squad of 50 by quickly laying down exactly the same ground rules for everyone."

Warne also got a taste of Indian humour when he asked India seamer Munaf Patel his age.

"I had a lot of time for Munaf Patel, who had a huge heart and a great sense of humour. I was sitting at the back of a bus with him one day, early on and asked how old he was.

"Skipper, do you want real age or IPL age as others would ask?" Munaf asked.

Warne said: "I just want to know how old you are."

It is well documented that Ravindra Jadeja rose to stardom with the first IPL where Warne termed him his "rockstar".

Warne in his book recollected how he had to discipline one of the future stars of Indian cricket.

According to Warne, "We loved him (Jadeja) from the minute we saw his approach and enthusiasm. There was a bit of 'boy wonder' in him so we gave him a longer leash than most, but his lack of discipline was a problem because it sometimes led the younger guys down the wrong path."

"We let a few things go but I cannot stand anyone who is late for anything. And Ravi Jadeja was always late. First time, there was a bit of confusion with bags and stuff, so I let it slide. Second time, no good -- the bus left at 9 am for training and he wasn't on it. So he had to make his own way to the ground and of course was late again.

"On the way back after training, I stopped the bus halfway to the hotel and said, 'guys, we had someone late again this morning. Ravi, mate, Get off here and walk home.' One of his mates made a fuss and I told him to get off too and told them to walk back together. No one was late after that."

Warne helped the Royals win the inaugural edition of IPL in 2008.