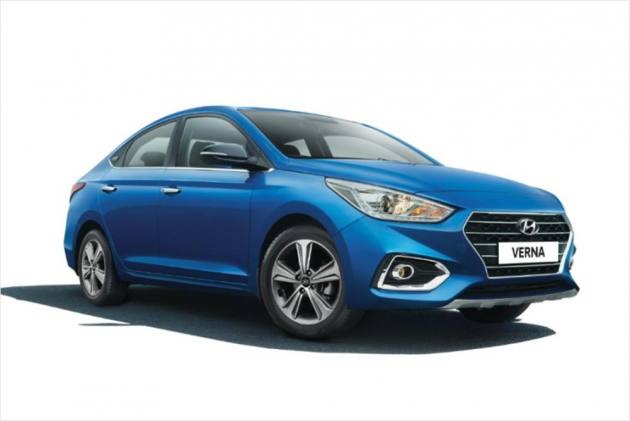 Hyundai has launched a special anniversary edition of the Verna this festive season. The Hyundai sedan was launched more than a year ago on 22 August, 2017. Since then, the South Korean automaker has managed to retail over 50,000 units of the fifth-gen Verna in India. The limited-run model is based on the top-spec SX(O) variant. Let us check out what the Hyundai Verna Anniversary Edition packs: 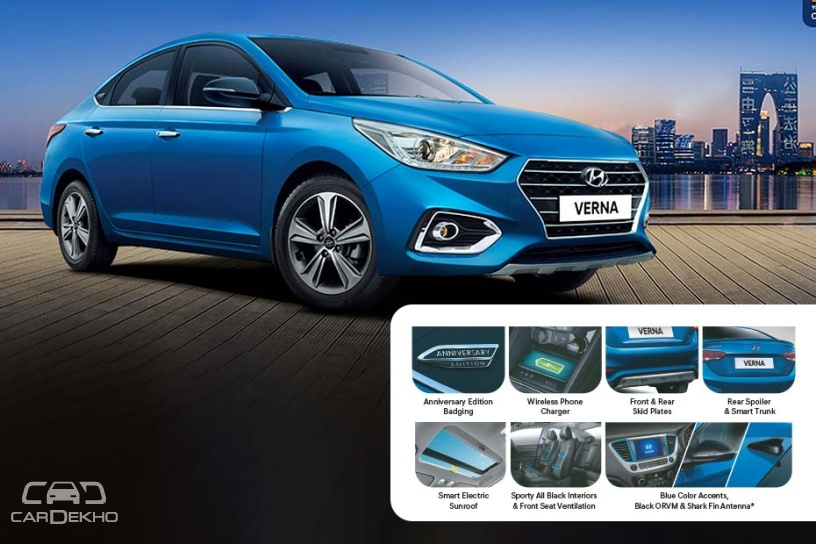 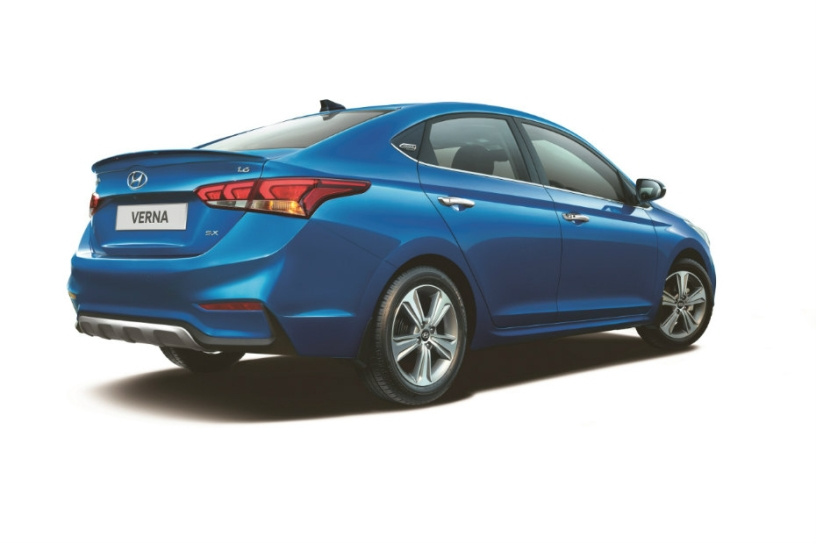 Hyundai charges a premium of around Rs 18,000 over the standard SX(O) variant for the Anniversary Edition and it is justified for the added glamour and goodies that the limited-run model promises. The prices are as follows: