Hyundai Grand i10 Vs Xcent: Which Is More Spacious?

If cabin space is your priority, should you go for the hatchback or the compact sedan? We find the answer 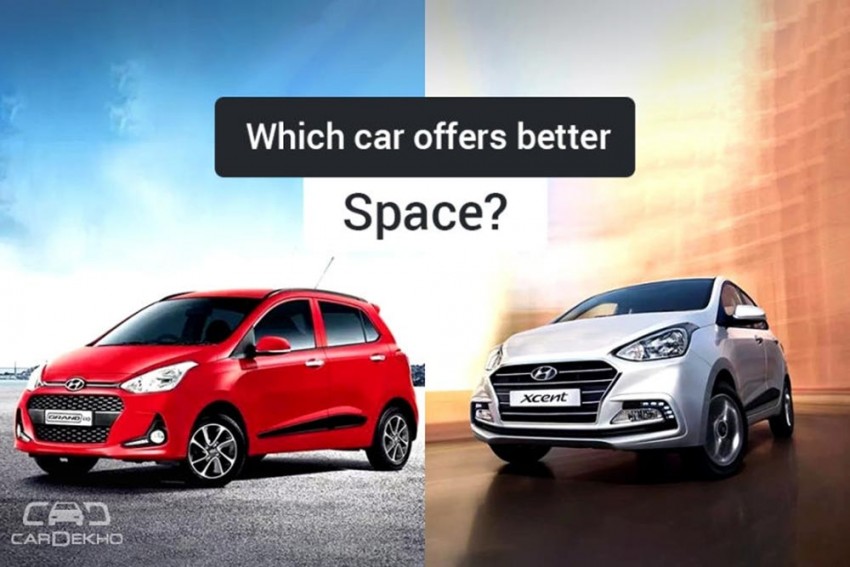 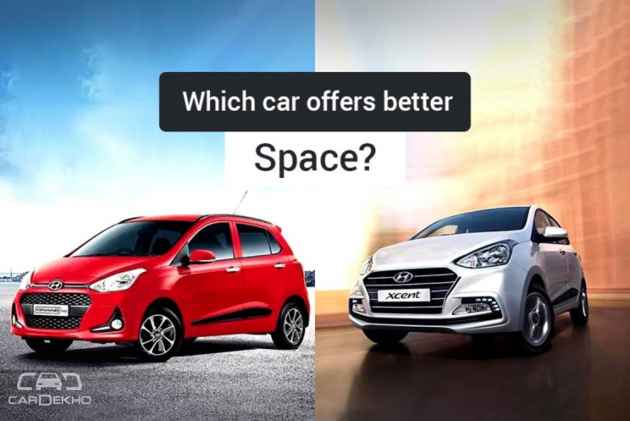 The Hyundai Grand i10 and the Xcent are within touching distance of each other when it comes to pricing. You may already know that the Xcent is the sedan version of the Grand i10 and that both cars share the same platform too. As a result, both have an identical width and height. Being a sedan, the Xcent is obviously the longer one. But does that mean it’s more spacious than its hatchback sibling? If yes, by how much? Let’s find out. 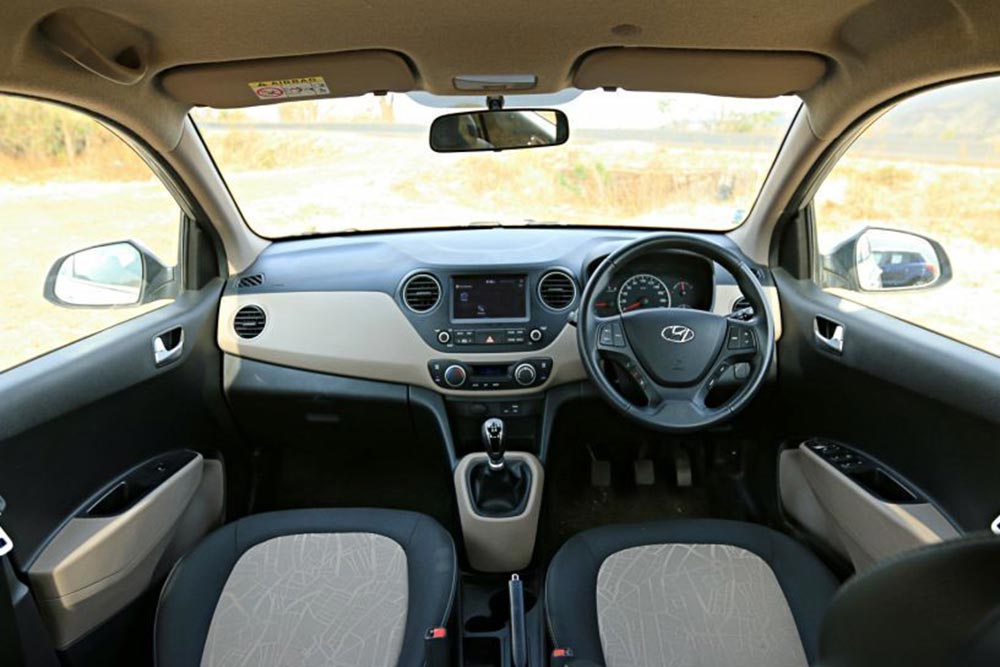 Cabin Width: Identical or not?

No. While both the cars are equally wide on the outside, the Xcent has the wider cabin. It’s front cabin width and front seats are wider than the hatchback’s by 90mm and 20mm, respectively. At the rear, the Xcent offers 110mm of extra shoulder room over the Grand i10. Rear passengers will also find a slightly wider seat, which means there’s some more seating space for the third passenger. 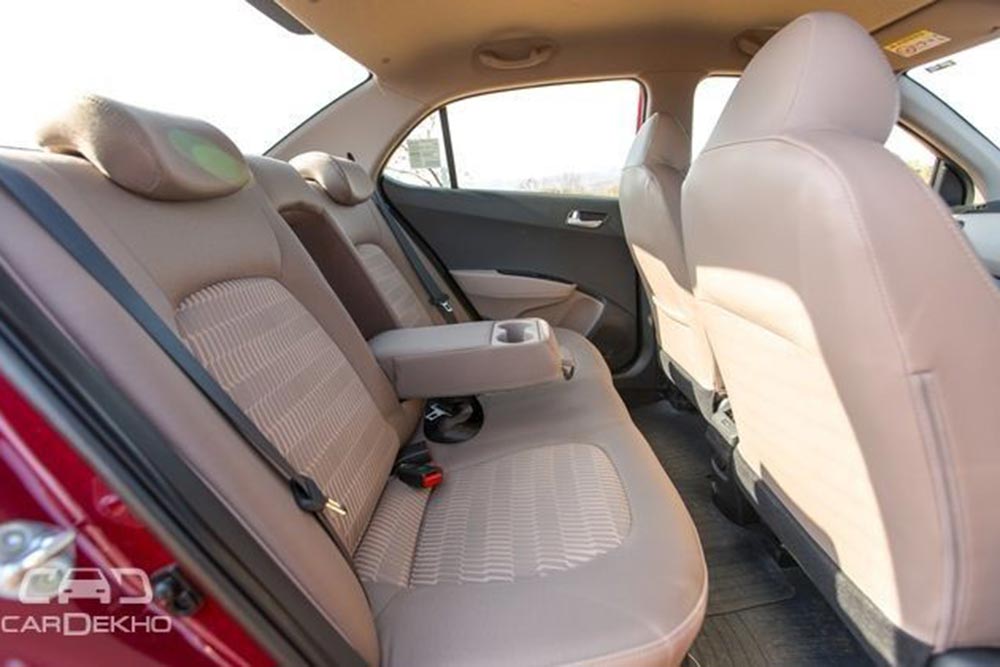 The roofline of both vehicles are similar and drops slightly towards the rear. If you measure the two from the outside, both cars are equal in height. But on the inside, the Xcent trumps the Grand i10 by a huge margin when it comes to headroom for the driver and front passenger. The sedan offers better rear headroom too, albeit marginally.

Readers’ note: Minimum headroom at the front is measured with the driver’s seat set at the highest level of vertical adjustment.

Legroom - Xcent should be the obvious winner, no?

The Hyundai Xcent takes another victory as it offers more space at the front to stretch your legs. And that is despite the front seat base length of the Xcent being longer by 20mm, which should translate to better under-thigh support as well.

Considering the fact that the Grand i10’s rear seat base length is smaller than the Xcent’s , it’s clear that the sedan is overall the better car here when it comes to the roominess of the cabin.

Walmart To Open 30 Stores In Next Three Years