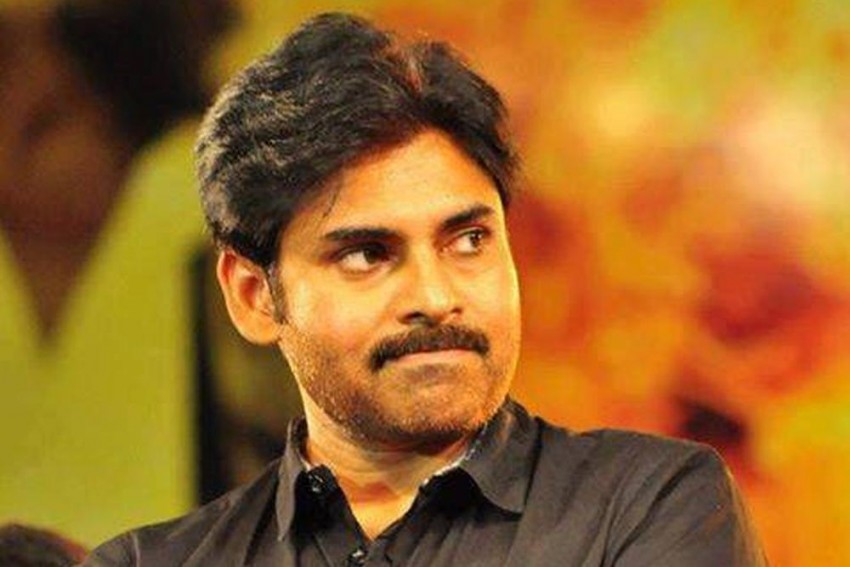 Visible jubilation for wins over the ruling Telangana Rashtra Samithi (TRS) in Dubbak Assembly bypolls seems to have given new hope to the "lotus party" to bloom even in the Greater Hyderabad Municipal Corporation (GHMC) peripheries.

Union minister G. Kishen Reddy’s efforts to convince actor Pavan Kalyan to withdraw his party from the fray and campaign for the BJP nominees in the polls, undoubtedly have come as a shot in the arm for the saffron party.

But one has to wait and watch the extent to which Pavan Kalyan’s charisma can help the saffron brigade to fulfill its dream. Except N. T. Rama Rao, none of the film stars, who took a plunge into active politics, could achieve their dreams to overthrow well-established parties in the past.

It is no secret that Pavan Kalyan’s brother, Chiranjeevi, who was also known as "mega star", had also floated a party called Praja Rajyam (PRP) and thought of coming to power in 2004, as did his predecessor NTR in 1983 with his Telugu Desam Party (TDP).

His party suffered a humiliating defeat as he lost from his native West Godavari district’s Palakole Assembly constituency. He had contested against the most charismatic leadership of Congress’ Dr Y.S. Rajasekhara Reddy. After that, he had merged PRP with the Congress and went onto become a Union minister the first term of the UPA government.

Notwithstanding the fact of his elder brother’s bitter experience, Pavan Kalyan, who with his action films attained fame as a "power star", chose to float Jana Sena and wanted to contest polls in 2014, but better sense prevailed and he chose to back the TDP in residual Andhra Pradesh state.

However, his overconfidence to enter the fray without an alliance in the 2019 polls proved disastrous as he too lost both the Assembly seats he contested. His brother, Chiranjeevi, at least could escape the jaws of defeat because of his second option seat, Tirupati (apart from Palakole in his native West Godavari district).

Keeping history in perspective many political analysts feel that Pavan Kalyan may not help the BJP win. Yet, his party’s 2-3 per cent voters, especially the youth and members from his community, can help the BJP improve its poll prospects.

“Our star is K. Chandrasekhara Rao and his son K. Taraka Ramarao (KTR). No film star can enjoy such sway over Telangana voters like our leaders. We are confident of winning 104 seats, a few more than in 2016 polls,” claimed TRS minister Srinivas Yadav.

But, the Congress, which claimed that it cannot win on its own, dismissed one or two poll losses. “We will spring a surprise. We may not sweep the polls as claimed by the BJP, we are confident of winning 40-50 seats. Our cadre is strong in the twin cities and if someone tries to ignore us, he is living in a fool’s paradise,” argued seasoned Congress leader and former MP V. Hanumantha Rao.

“Wait and see, how we are going to penetrate even the strongholds of the AIMIM in Old City,” claimed former state unit chief K. Laxman.

“It’s no prophecy. City voters are vexed with the ruling party’s miserable failure to handle unforeseen natural calamities like flash floods. Even the KCR government has miserably failed to contain the spread of coronavirus and has fudged data,” Laxman said.

Meanwhile, it is gathered that film star Vijayashanti too may join the fray to strengthen the BJP campaign. Minister for municipal administrator, K, Taraka Ramarao, has already spearheaded the campaign as he has been made the in-charge to win polls by none other than the party president and chief minister K Chandrasekhara Rao.

Interestingly, the ruling TRS has decided to go solo in the polls as KTR made it clear that AIMIM is neither an electoral ally nor a friend, as far as GHMC polls are concerned. Many feel it was a tactful decision taken by both the parties to ensure no division in the respective communities – that’s Hindu and Muslim votes–takes place.