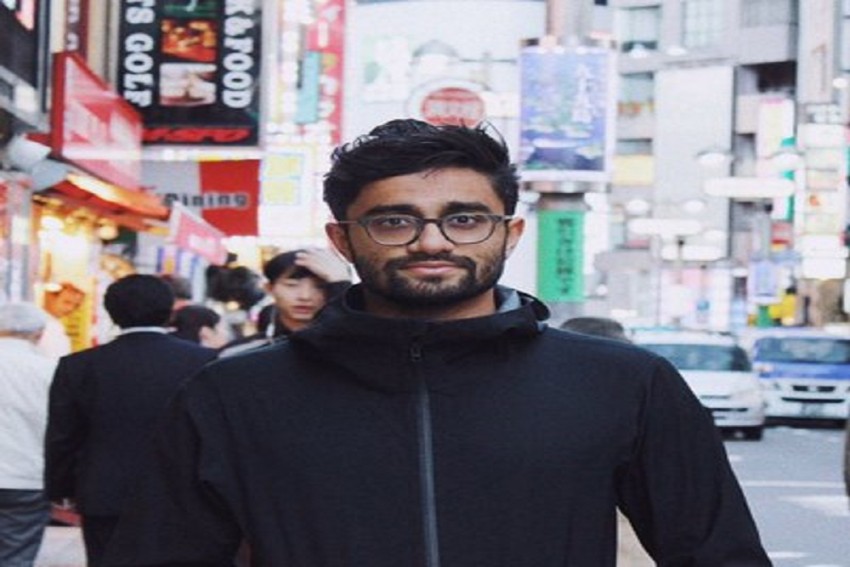 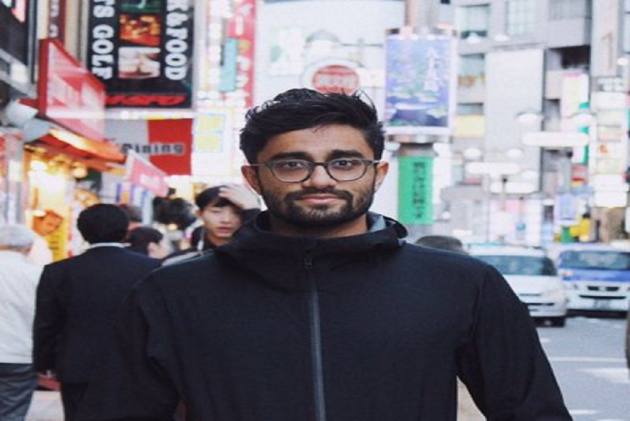 Just when we thought it couldn't get any better for Asians in Hollywood after the fluke, tempestuous (and not-entirely-deserved, I might add) success of the seasons's big blockbuster, "Crazy Rich Asians" -- a film that features only actors of Asian origin -- yet another Asian filmmaker has taken the global box-office by storm.

We Indians have a lot to be proud of. While "Crazy Rich Asians" doesn't even have a token Indian representation in its cast or crew (though I did catch a Sardarji valet in a hotel driveway shot), the new thriller, released just a week after "Crazy...", is directed by the Indo-American filmmaker Aneesh Chaganty, whose roots are in Hyderabad. Chaganty worked for a couple of years at Google before gravitating to full-time filmmaking.

His stunning directorial debut, "Searching", is set in the cyber universe where a distraught father attempts to locate his missing daughter.

Interestingly, Chaganty, who grew up on a staple diet of Bollywood and Hollywood films, pitched "Searching" to the studios as an eight-minute short film. The producers suggested Chaganty turn it into a full-length feature film. The director initially declined the offer, arguing that he didn't want to stretch a good idea beyond a point.

However, Chaganty did finally make "Searching" as a feature film. Released on August 24, the film, made on a shoestring budget with Korean star John Cho in the lead, has already established Chaganty as a filmmaker to reckon with. The ultimate compliment for this small-budgeted blockbuster came from the "Crazy Rich Asians" crew when they booked an entire theatre to watch the film.

There was a time after "The Sixth Sense" when Shayamalan, who likes to be called "Night", was seen as the brightest filmmaker from India in Hollywood. And then it all fell apart, film by film.

"Unbreakable", which followed "The Sixth Sense", was received fairly. But soon after, Shayamalan rapidly declined into the night with "Signs" (2002), "The Village" (2004), "The Lady In Water" (2006), "The Happening" (2008) and, worst of all, the 3D abomination "The Air Bender", which, apart from other atrocities, also revealed Dev "Slumdog" Patel to be an extremely inept actor. To be honest, one thought "The Air Bender" to be a kind of closure on Shyamalam's career as a spook merchant. We thought it couldn't get any worse.

But it did. In how many more ways could Shyamalan tell the same "Sixth Sense" story over and over again? The eerie has become progressively dreary in his oeuvre.

I remember just before the release of "The Happening" (not happening at all), I asked Shyamalan why his career lost momentum after "Sixth Sense".

Protesting loudly, the filmmaker said: "I hear this a lot in India. It feels like everyone is five years behind. You can't judge my career by the box office alone."

Agreed, but I do hope Aneesh Chaganty remembers that being the new Shyamalan doesn't mean that you turn blind to reality. Night can never be described as day.

Pankaj Tripathi Learnt The Art Of Improvisation From Theatre