Jagan has got to be the most visited under-trial in Chanchalguda jail. If it is not Owaisi on behalf of Pranab, it is Sangma (though denied permission)

CBI Joint Director V.V. Lakshminarayana has found himself in an embarrassing situation after his call data records were put out by Sakshi channel in an "expose". Apart from several calls to mediapersons, Lakshminarayana made over 300 calls to a lady named Vasireddy Chandrabala who runs an NGO. Sakshi's point is that Lakshminarayana was leaking details of the investigation against Jagan to the media selectively. Crime reporters named in the list called a press conference and huffed and puffed. Chandrabala went to a TV channel to clarify her side of the story. Chandrabala points out that Lakshminarayana and she are "just good friends" and were classmates in college. She has approached the Human Rights Commission alleging invasion of privacy and damage to her reputation. What's intriguing however is that a couple of industrialists who are part of Chandrabala's Lead India Foundation were connected to the Jagan illegal assets scam. They were, however, excluded from the investigation. Incidentally, Lakshminarayana has lent much support to Chandrabala's foundation. Sakshi stands isolated in this expose because mediapersons are miffed at having their name dragged into the issue. But Lakshminarayana's reputation as one of the most respected CBI officers seems to have taken a beating. As of now, he's keeping a low profile and staying off the phone. 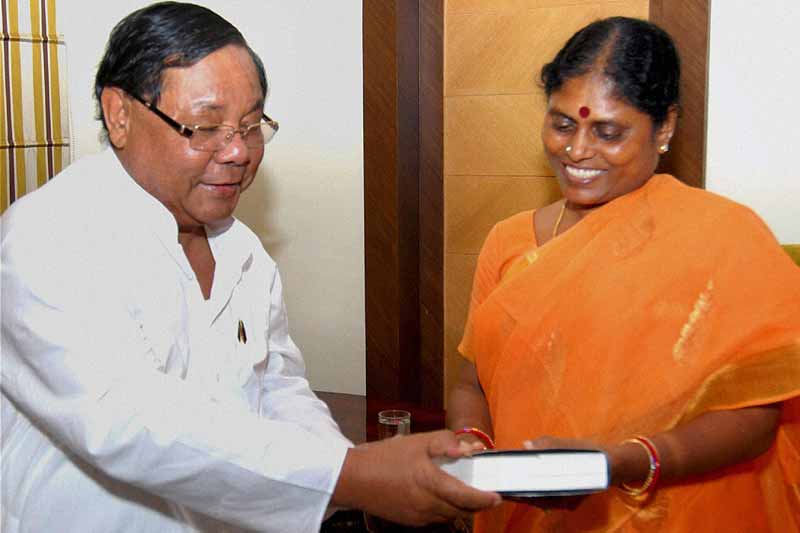 Jagan has got to be the most visited under- trial in Chanchalguda jail. He has exhausted the number of mulaaqats (meetings) allowed for every prisoner and yet the visitors continue to pour in. If it was MIM MP Asaduddin Owaisi who called on Jagan earlier to seek his support for Pranab Mukherjee as presidential candidate, P.A. Sangma too landed in Hyderabad to seek the YSR Congress leader's support. Sangma could not meet Jagan as he was denied permission by jail authorities and had to make do by calling on Jagan's mother Vijayalakshmi. Congratulating her on the party's win in the bypolls, Sangma said he was annoyed with jail authorities for denying him a chance to see Jagan. He brought with him a book for Jagan.

Neither Yes Nor No

YSR Congress sources say that Jagan is most likely to go for Pranab though he has not issued any statement yet. As for Owaisi's visit, Old City politicians say that MIM recognises Jagan as a rising politician who needs to be kept in good humour. When Jagan was a Congress MP, he had flashed a 'united Andhra' placard in Lok Sabha though his stand as YSR Congress leader has become ambivalent since then. Vijayalakshmi's recent statement during the bypoll campaign that her party would respect Telangana sentiment is a clever, neither yes nor no stand. The MIM has consistently opposed Telangana statehood and demands that if Telangana is inevitable, then a Rayala Telangana (Rayalaseema+Telangana) ought to be considered.

Visitors who have met Jagan in jail say that he is mentally strong and cheerful. He takes care of his diet and exercise, reads newspapers and the Bible regularly. "He is planning not just for two years ahead but for the next 30-40 years," says a source. Jagan is confident that he will rule Andhra Pradesh in the future and a jail term is just a minor hurdle. Apart from blame games in the Congress following its performance in the bypolls, many ruling party persons secretly admit that there is no leader among them who can match Jagan's charisma and determination to be Chief Minister. 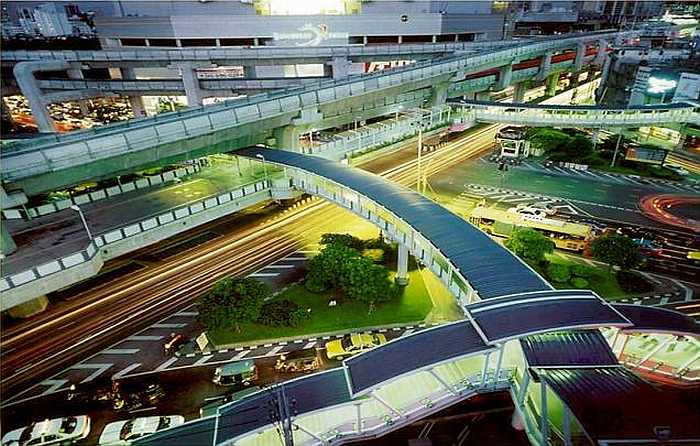 The Hyderabad Metro saga continues. While work is going on at some places, the deadline for completion of the project has stretched on infinitely. In a recent development, the Hyderabad Metro Rail Ltd entered into an agreement with IIT Delhi to study integration of various modes of transport and pedestrian facilities for commuters at metro rail stations. The feasibility study is intended to facilitate an eco-friendly city with less carbon emissions. If nothing else, an artist's view of skywalks on the lines of Bangkok which will give direct access to people to offices, schools, multiplexes and malls, released by the HMR Ltd appears stunning. One can only wish that the real thing would equal the artist's vision.

In a recent interview to Outlook, Telugu Desam president Chandrababu Naidu spoke about son Lokesh currently restricting himself to looking after the family business. Naidu's family owns the Heritage supermarket outlets which Lokesh manages. "We are now now selling 100 tonnes of curd everyday," Naidu proudly told this correspondent. That appears to be a major achievement given the fact that Telugu households are never short of curd and rarely go to a supermarket to stock up on the same. And speaking about his fitness routine, the 60-plus Naidu reveals that he still wakes up at 4.30 am everyday, does 45 minutes of yoga and then an hour of cardio. "I have to remain fit to stay a fighter," says the former chief minister.