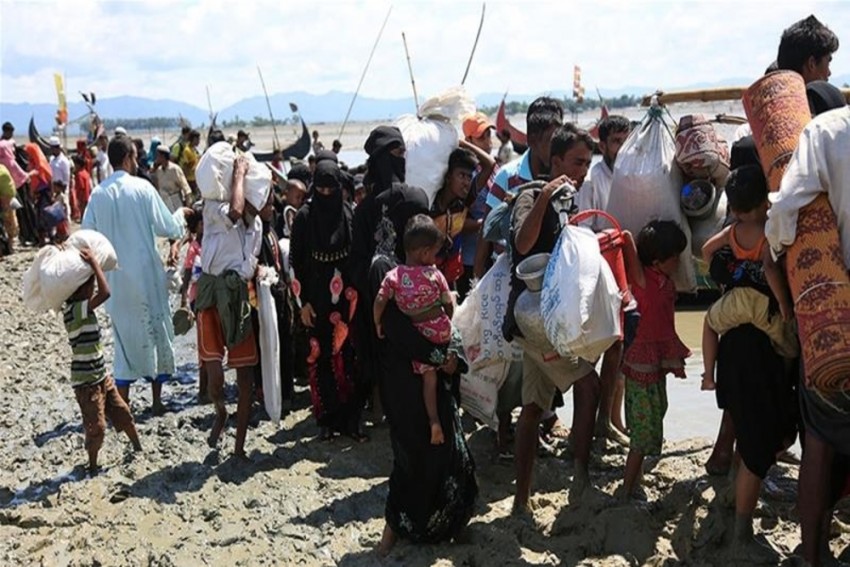 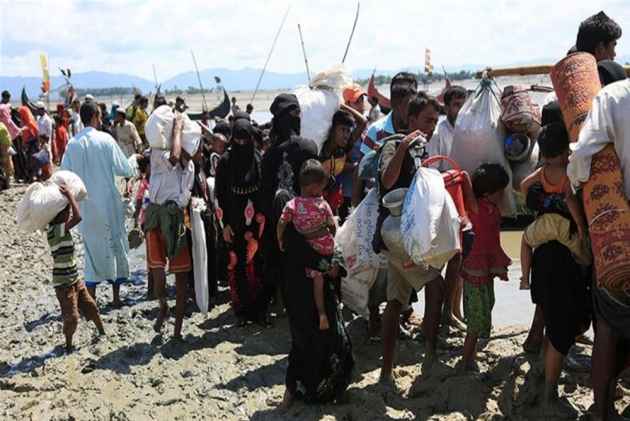 Rohingya refugees, who fled to Bangladesh since late August last year to escape the inter-communal violence in Myanmar's Rakhine state, are facing another threat in the form of human trafficking.

Dhaka Tribune reported, "Around 40 trafficking cases have been reported in the refugee camps since the latest influx started, according to an unofficial source. The information could not be verified independently but given the sheer number of the refugees - more than a million - the number of cases seems credible."

The Rohingyas are denied citizenship and basic rights by the government in their homeland, Myanmar. In a way they are forced to leave the country to build a better future for themselves and their families but instead, end up falling prey to trafficking

Bangladeshi laws, however, have been prioritized to prevent the risk of the Rohingya refugees being trafficked from the camps

To control the horrific act of human trafficking, various organizations have taken steps to spread awareness about trafficking among the refugees.

According to the media reports, many Rohingyas are stranded in India and Nepal after moving illegally from Bangladesh.

According to reports an estimated 40,000 Rohingyas are believed to be living in India, out of which,14,000 are registered as refugees with UNHCR.