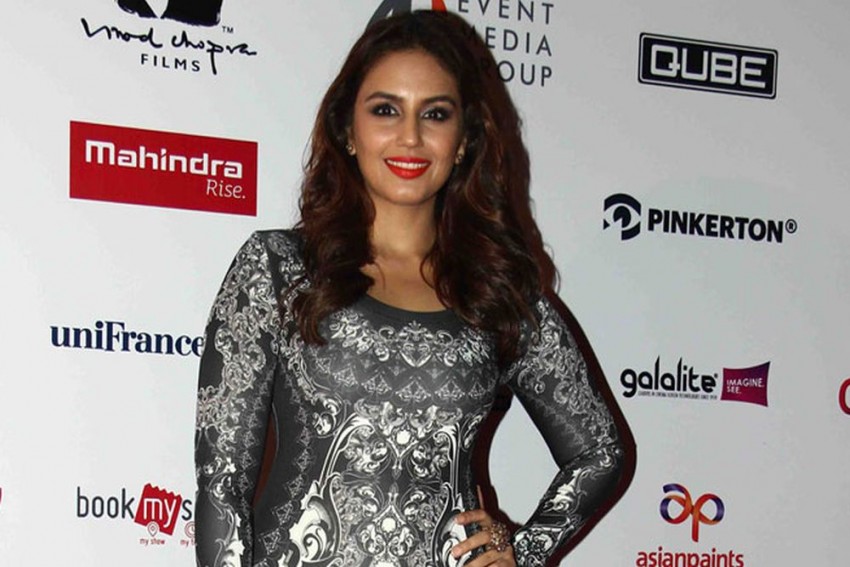 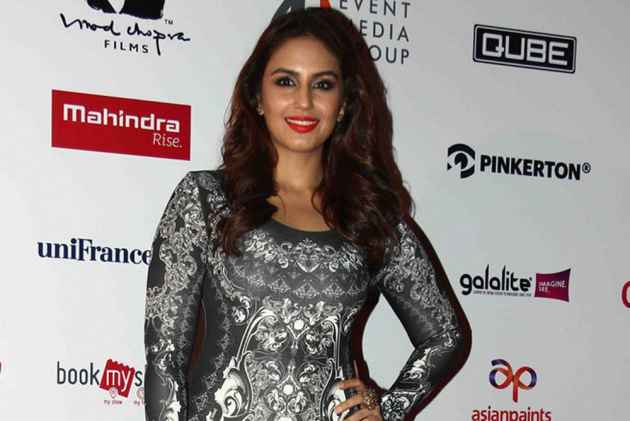 Actor Huma Qureshi believes the #MeToo campaign worked in Hollywood because a lot of senior female actors came forward with their stories of sexual harassment, something which has not happened in the Hindi film industry.

The campaign, which sparked off a movement in Hollywood late last year, top actors like Gwyneth Paltrow, Salma Hayek, Angelina Jolie, along with people from other walks of life shared their stories of sexual abuse.

In contrast, only a handful of Bollywood stars have spoken about sexual harassment prevalent in the industry and that too without taking any names.

Asked if it was disheartening that the movement never arrived in Bollywood, Qureshi told PTI: "It's not going to happen (in Bollywood) and the reason is, it worked in Hollywood because a lot of senior and respected actresses spoke about it.

"That's what really gives the #MeToo movement a lot of momentum. I really hope and pray it happens in India. But I feel we should not wait for this campaign to happen just in the film industry, it should happen in all walks of life."

Qureshi says women are tight-lipped about abuse or assault because of a lack of safe environment.

She believes a number of factors are responsible in making the environment secure for women - be it their portrayal on screen or empowering them.

"It's a two-way thing. First, we should look at the representation of women in films. How we are looking at them. Then, of course, better role models for young girls who would empower them rather than degrade. There's a 360 degree effort. It starts at home. The girls have to be equal to boys.

"If a woman comes out saying she has been abused or assaulted, we should not start finding flaws in her character, or try to dig up her past for murky details. Those are the things we should keep mind."