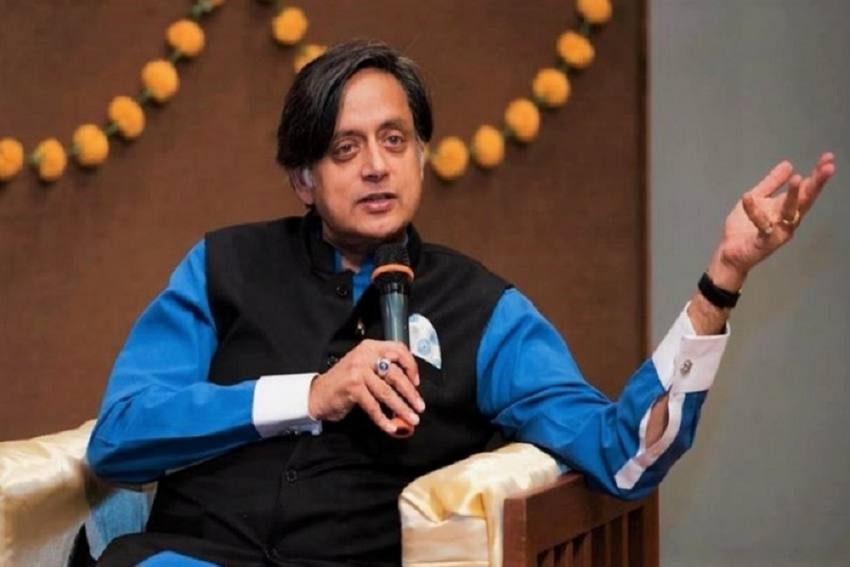 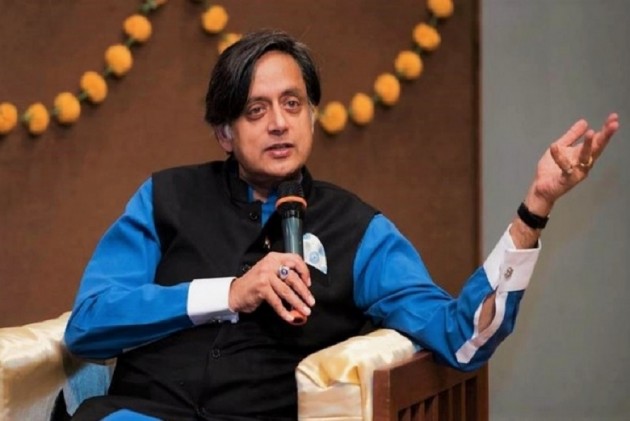 Leave it to Shashi Tharoor to pluck a word from obscurity and fit into the right situation at the right time. As Team India marched off the pitch securing a historic three-wicket victory over Australia, the Congress leader and author celebrated the win and trolled Australia by naming a word of the day that aptly describes the national sentiment.

"#WordIfTheDay: epicaricacy! I am not the gloating kind but there’s a special pleasure in reading these comments today... When everything else has been said, what remains but 'wow'?!" he tweeted on Tuesday.

#WordIfTheDay: epicaricacy! I am not the gloating kind but there’s a special pleasure in reading these comments today... When everything else has been said,what remains but “wow”?! #IndvsAus pic.twitter.com/ZauqQ2DMP9

Epicaricacy is the act of rejoicing at or deriving pleasure from the misfortunes of others.

What made the tweet memorable is the graphic Tharoor shared along with the caption. It was a snapshot of Australian cricketers who had written off India ahead of the fourth Test in Brisbane, Australia's undefeated territory since 1988.

Former Australian caption Michael Clarke had predicted "deep trouble" for India as it went into the pitch without Virat Kohli. Along with him, Ricky Ponting and March Waugh had forecasted a negative outcome. Ricky Ponting had said that "India could suffer a whitewash after the Adelaide Test Result".

Yes, Michael Clarke is right -- let's celebrate for a year... starting with hammering the English from next month! https://t.co/SsKswAJpMY

Shashi Tharoor clarified that though he is "not the gloating kind," there's a special pleasure in reading these comments today.