The win helped Australia become the second team after Olympic champions, Argentina to progress to the next round of the tournament. 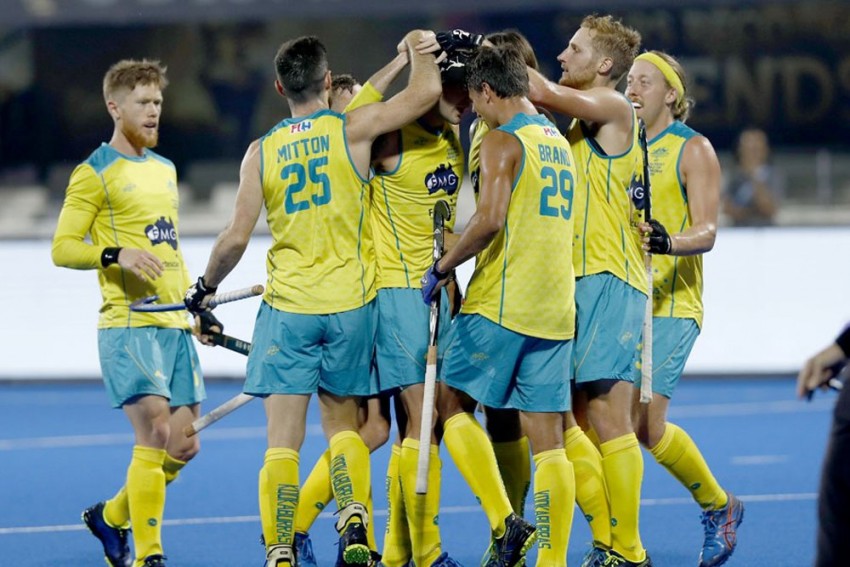 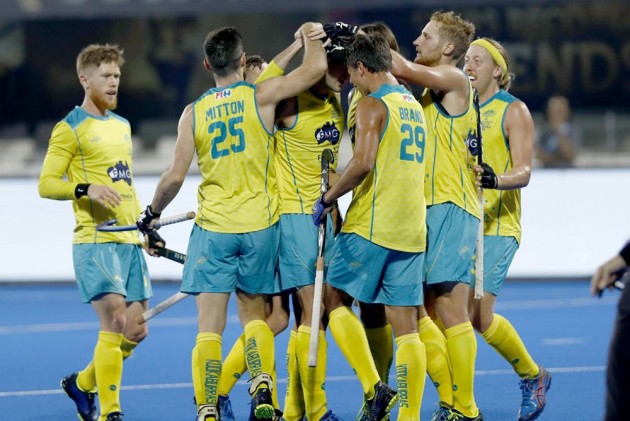 Two-time defending champions Australia thrashed England 3-0 in their second Pool B match of the 2018 FIH Men's Hockey World Cup at the Kalinga Stadium, Bhubaneswar on Tuesday.

The win helped Australia become the second team after Olympic champions Argentina to progress to the next round of the tournament. In their first match, Australia had defeated Ireland 2-1.

With a draw and a defeat after two outings, seventh-ranked England are in the third position after the match. Pool winners directly qualify for the quarter-finals, while the second and third place teams go through the crossover round.

The contest remained goalless for the first three quarters before Jake Whetton found the back of the net in the 47th minute to put Australia ahead. Three minutes later, Blake Govers' goal extended Australia's lead to 2-0, while Corey Weyer also scored in the 56th minute to make the scoreline read 3-0.

Irrespective of the final pool matches on Friday, with Australia playing China and England meeting Ireland, Kookaburras will top the group.

Yesterday, Argentina defeated New Zealand by an identical margin to become the first team to qualify for the knock-outs.

On Wednesday, in the 'group of death' Pool D, two European giants Germany and the Netherlands will face off, while the tournament's most successful team Pakistan will take on tenacious Malaysia.

17 Sixes, Including Six In An Over! Teenager Goes Berserk In Australia – Watch